Jones, Woodley in The Last Letter from Your Lover 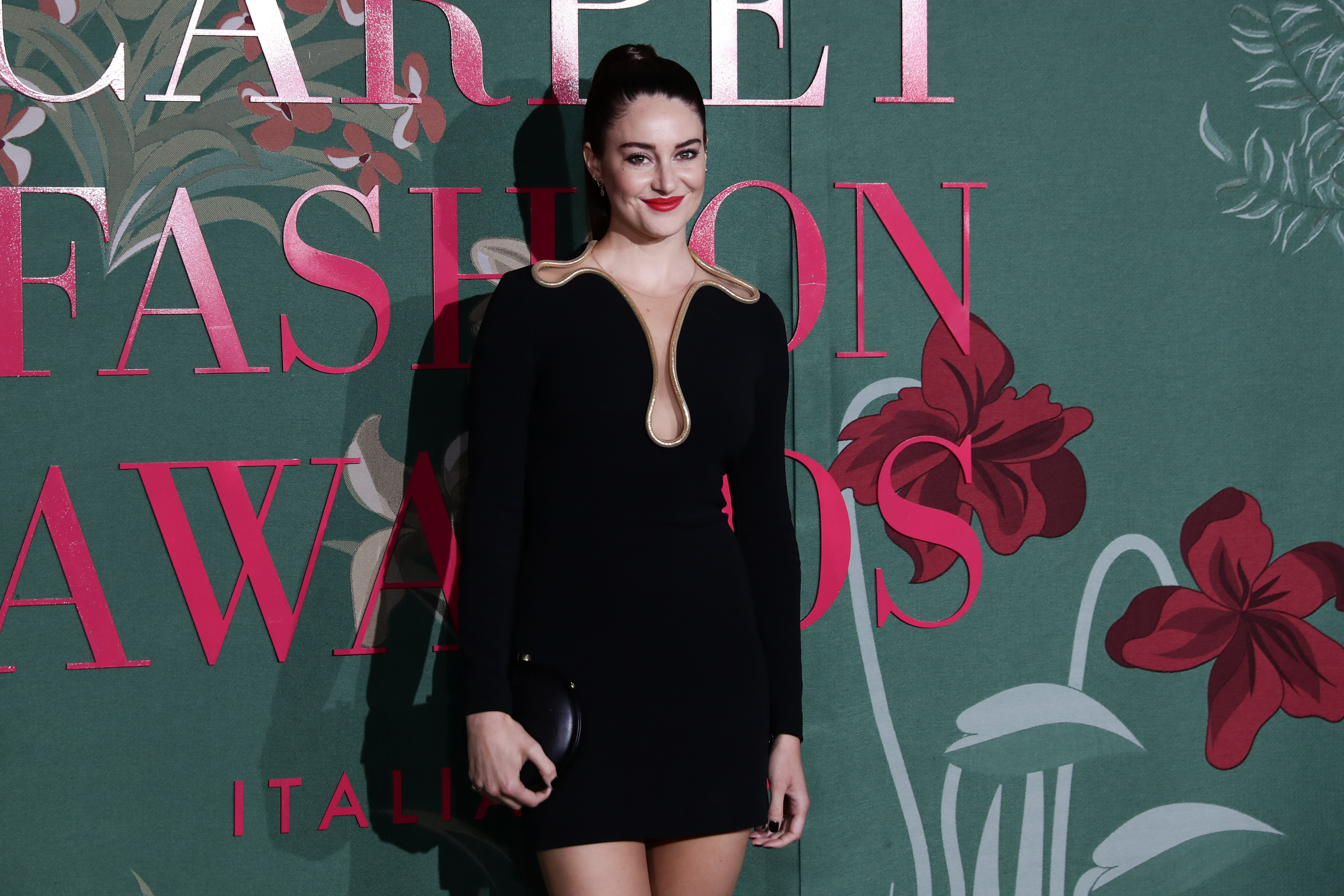 What comes after Me Before You?

The Emilia Clarke-starring 2014 film adaptation of Jojo Moyes’ 2012 novel was a massive hit, grossing more than $208 million worldwide. Now Felicity Jones will star as a modern-day journalist and Shailene Woodley as a troubled 1960s amnesiac in a movie version of Moyes’ 2011 bestseller The Last Letter from Your Lover, according to Variety.

Moyes’ novel tells the story of Jennifer Sterling, who’s married to a wealthy asbestos businessman in 1960. She awakens after a car accident with little memory of her life; in her investigation of her past she discovers that she was having a passionate affair. In 2003, journalist Ellie Haworth, who's having her own affair with a married man, finds letters between Sterling and her lover in a newspaper’s library and is inspired to dig deeper into their story. Kirkus’ starred review called the novel a “cleverly constructed, cliffhanger-strewn tale of heartache in two strikingly different eras.”

Jones previously starred in the 2016 film Inferno, based on the 2013 Dan Brown thriller; 2016’s A Monster Calls, from the 2011 middle-grade book by Patrick Ness; and 2014’s The Theory of Everything, based on Jane Hawking’s 2007 memoir, which garnered Jones an Oscar nomination.

Woodley has appeared in numerous book adaptations throughout her career, including films based on Kaui Hart Hemmings’ 2007 novel The Descendants, Tim Tharp’s 2008 YA book The Spectacular Now, and Laura Kasischke’s 1998 novel White Bird in a Blizzard. (Her stunning performance in the latter film is truly worth seeking out.) Most notably, she appeared in the three films in the never-completed Divergent film series, based on Veronica Roth’s dystopian YA novels; the box-office blockbuster The Fault in Our Stars, from the 2012 John Green blockbuster; and the HBO series Big Little Lies, from Liane Moriarty’s 2014 bestseller.

The new film production is scheduled to begin next week in Mallorca, Spain; it will be directed by Augustine Frizzell, who helmed last-year’s well-received indie film Never Goin’ Back and the pilot for the HBO series Euphoria.