Finalists for the Audie Awards Are Revealed 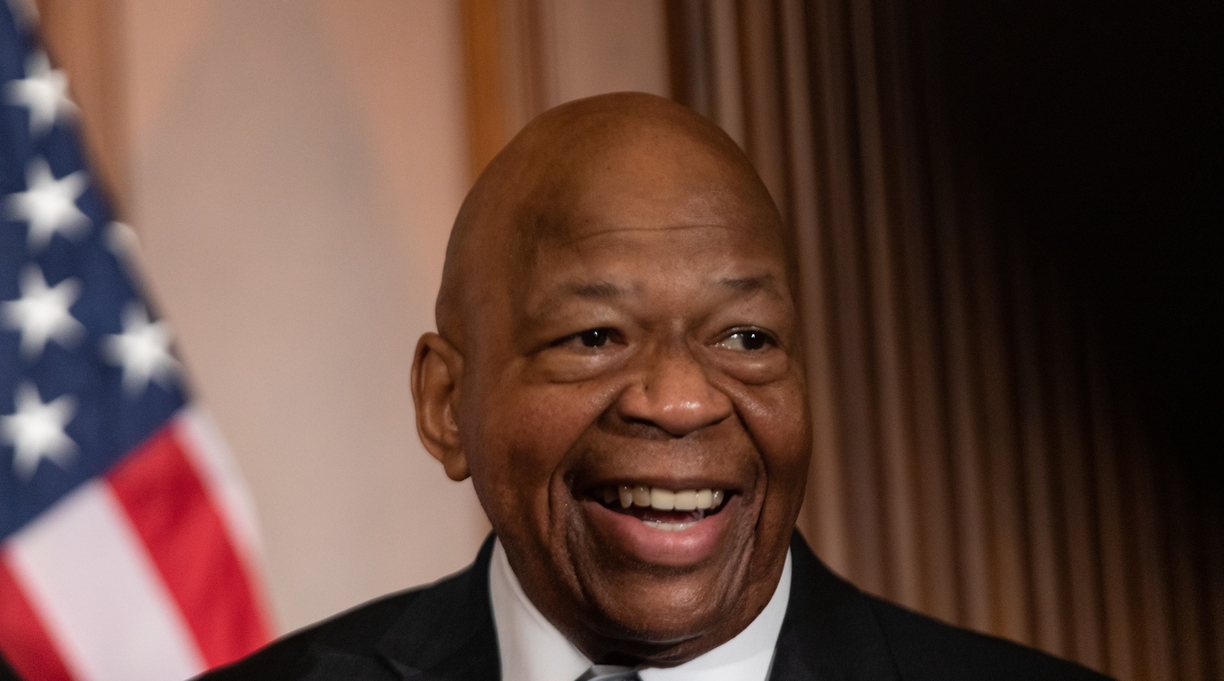 Elijah Cummings in 2019. Photo by Cheriss May/NurPhoto via Getty Images

Elijah Cummings, Kevin Hart, and Alicia Keys are among the finalists for the 2021 Audie Awards, which honor outstanding achievements in audiobooks and spoken-word entertainment.

The Audio Publishers Association unveiled the shortlists for the awards Tuesday morning.

Cummings, the civil rights activist and Maryland congressman who died in 2019, was nominated in the Audiobook of the Year category for his memoir We’re Better Than This, co-written with James Dale and narrated by Speaker of the House Nancy Pelosi, actor Laurence Fishburne, and Maya Rockeymoore Cummings, the congressman’s widow.

Hart’s The Decision and Keys’ More Myself were also named finalists for Audiobook of the Year; they both narrated their own books. Rounding out the category were Nguyễn Phan Quế Mai’s The Mountains Sing, narrated by Quyen Ngo, and Susanna Clarke’s Piranesi, narrated by Chiwetel Ejiofor.

Finalists in the Literary Fiction Classics category include James McBride’s Deacon King Kong, narrated by Dominic Hoffman, and Akwaeke Emezi’s The Death of Vivek Oji, narrated by Yetide Badaki and Chukwudi Iwuji. In the Fiction category, Kevin Kwan’s Sex and Vanity, narrated by Lydia Look, and Kiley Reid’s Such a Fun Age, narrated by Nicole Lewis, were among the audiobooks making the cut.

The Audie Awards were established in 1996. Previous winners of the Audiobook of the Year prize have included former President Bill Clinton for My Life and Tina Fey for Bossypants.

A full list of finalists is available on the Audio Publishers Association website. The winners will be announced at a virtual ceremony on March 22.