Finalists for the Story Prize Are Revealed 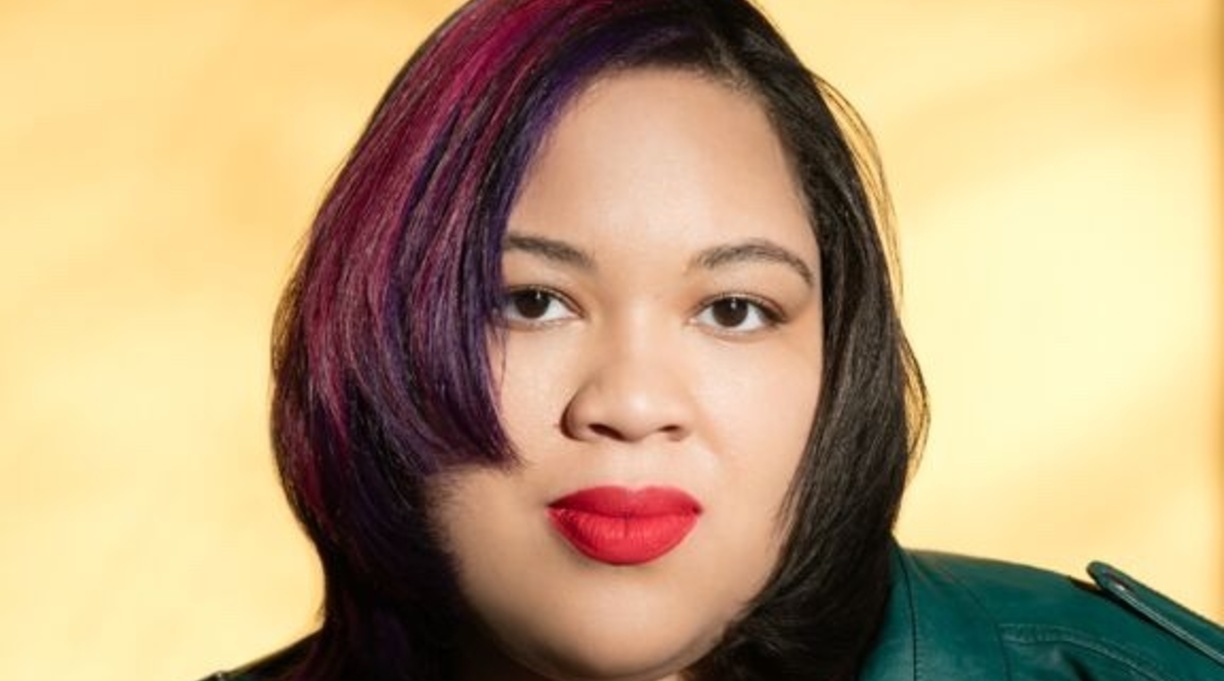 Sarah Shun-lien Bynum, Danielle Evans, and Deesha Philyaw are the finalists for this year’s Story Prize.

The three authors are all in contention for the award, which honors an outstanding short story collection and comes with a $20,000 cash prize.

Bynum made the shortlist for her book Likes. In a starred review, a critic for Kirkus wrote, “As clean prose dissects messy lives, these stories combine an empathetic heart with acute understanding.”

Evans was nominated for The Office of Historical Corrections, which also received a Kirkus star, with a reviewer raving, “Necessary narratives, brilliantly crafted.”

Philyaw’s The Secret Lives of Church Ladies, a breakout hit published by West Virginia University Press, rounds out the shortlist. The collection was a National Book Award finalist and also received a starred Kirkus review, with a critic writing, “Tender, fierce, proudly Black and beautiful, these stories will sneak inside you and take root.”

In lieu of an in-person ceremony, the prize’s organizers will post a video online on March 10 featuring readings from the authors, after which the winner will be announced.

The Story Prize was first awarded in 2005 to Edwidge Danticat for The Dew Breaker; Danticat won the award again last year for Everything Inside. Other winners of the prize have included Elizabeth McCracken for Thunderstruck, Lauren Groff for Florida, and Claire Vaye Watkins for Battleborn.