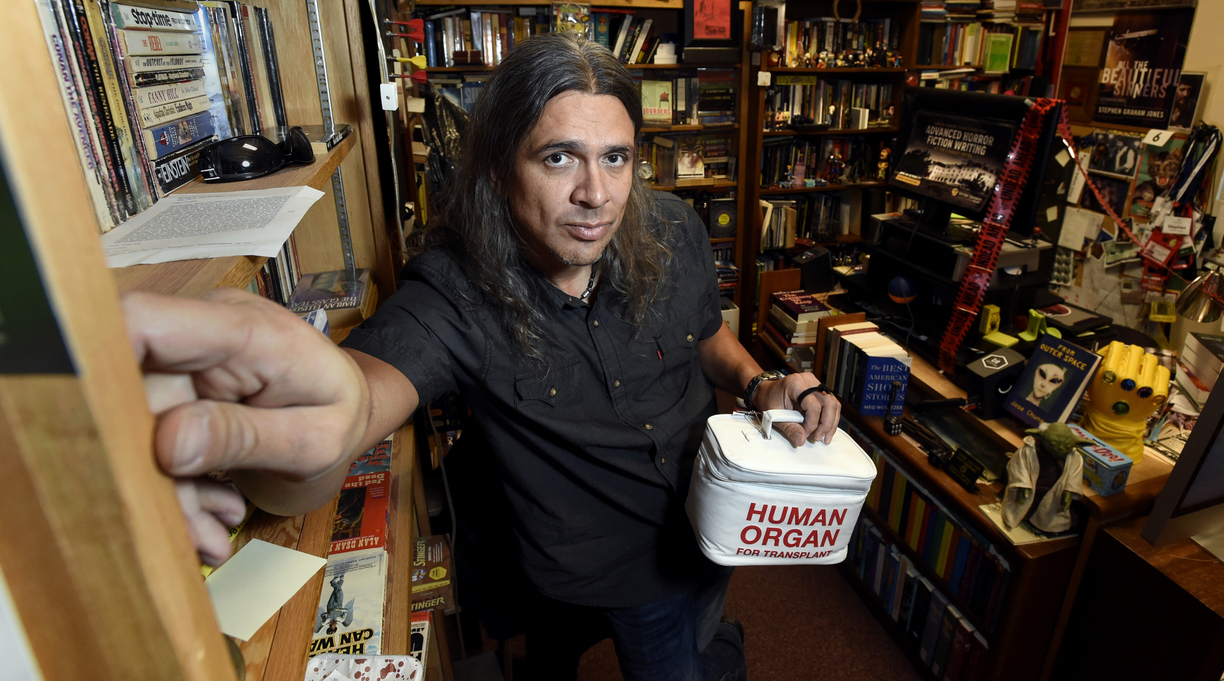 Silvia Moreno-Garcia, Susanna Clarke, and Stephen Graham Jones are among the finalists for this year’s World Fantasy Awards.

The World Fantasy Convention, which is being held this year in Montreal, announced the shortlists for the annual prizes on Wednesday.

Moreno-Garcia was nominated in the best novel category for her breakout hit Mexican Gothic, which is being developed as a TV series for Hulu. A reviewer for Kirkus said of the book, “Fans of gothic classics like Rebecca will be enthralled as long as they don’t mind a heaping dose of all-out horror.”

Clarke made the best novel shortlist for her long-awaited book Piranesi, as did Jones for The Only Good Indians, which previously won the Bram Stoker Award. Rounding out the novel shortlist were Alaya Dawn Johnson’s Trouble the Saints and C.L. Polk’s The Midnight Bargain.

The finalists for best collection included Jeffrey Ford’s The Best of Jeffrey Ford, Kathe Koja’s Velocities, Aoko Matsuda’s Where the Wild Ladies Are, Robert Shearman’s We All Hear Stories in the Dark, and Sheree Renée Thomas’ Nine Bar Blues.

The winners of this year’s awards will be announced at the World Fantasy Convention in November.