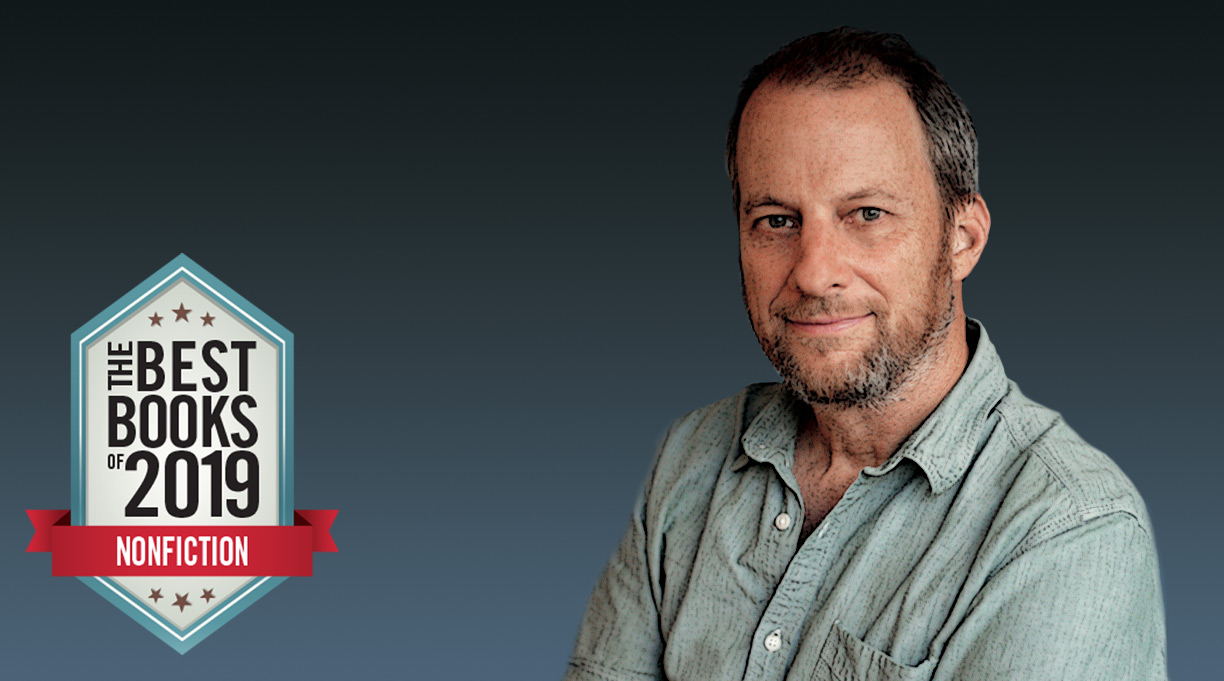 Richard C. Holbrooke was a man of many parts, a literate and erudite man who, it seems, read everything and knew everyone. As a diplomat, he traveled the world, projecting American power, resolving international crises, soothing ruffled feathers, cajoling, wheedling, sometimes bullying. In Bosnia he brokered peace, forcing unwilling enemies to end a bitter ethnic war.

He was also a pill—impatient, difficult to deal with, insecure, hurt when he was not elevated to the upper reaches of power. Small blows amounted to huge assaults on his ego. Larger slights, as when Hillary Clinton said that “it wasn’t at all certain he would be doing the talking” during peace negotiations in Afghanistan, shattered him.

Our Man: Richard Holbrooke and the End of the American Century (Knopf, May 7) is the latest book by George Packer, a staff writer for the New Yorker and author of The Unwinding: An Inner History of the New America (2013). Holbrooke called Packer one day and began to talk. “I was slightly acquainted with him,” Packer tells Kirkus. “I was one of the journalists he thought could be of use to him, and he was never shy about being in touch with people he wanted to talk to.”

Holbrooke fell ill not long after his unhappy encounter with Clinton, dying in 2010. “Could Holbrooke have solved Afghanistan?” asks Packer in Our Man. “I don’t think so,” Packer says. “The best ideas are useless without the ability to bring them into the world.”

Our Man is filled with smart insights into how government and diplomacy work as well as astute observations on the psychological costs of working in public service, a sometimes thankless, always stressful occupation at the higher levels of statecraft.

“Holbrooke would be horrified at what’s going on now,” says Packer. “He was a liberal internationalist, the exact opposite of what we have now. He believed that we have a responsibility, with all our might and wealth, to be a global leader. Trump is the stake in the heart of that idea, and even though we can still be involved in the world in a positive way, this is something that I fear will be a permanent historical shift. My book is a history of something that’s over.”