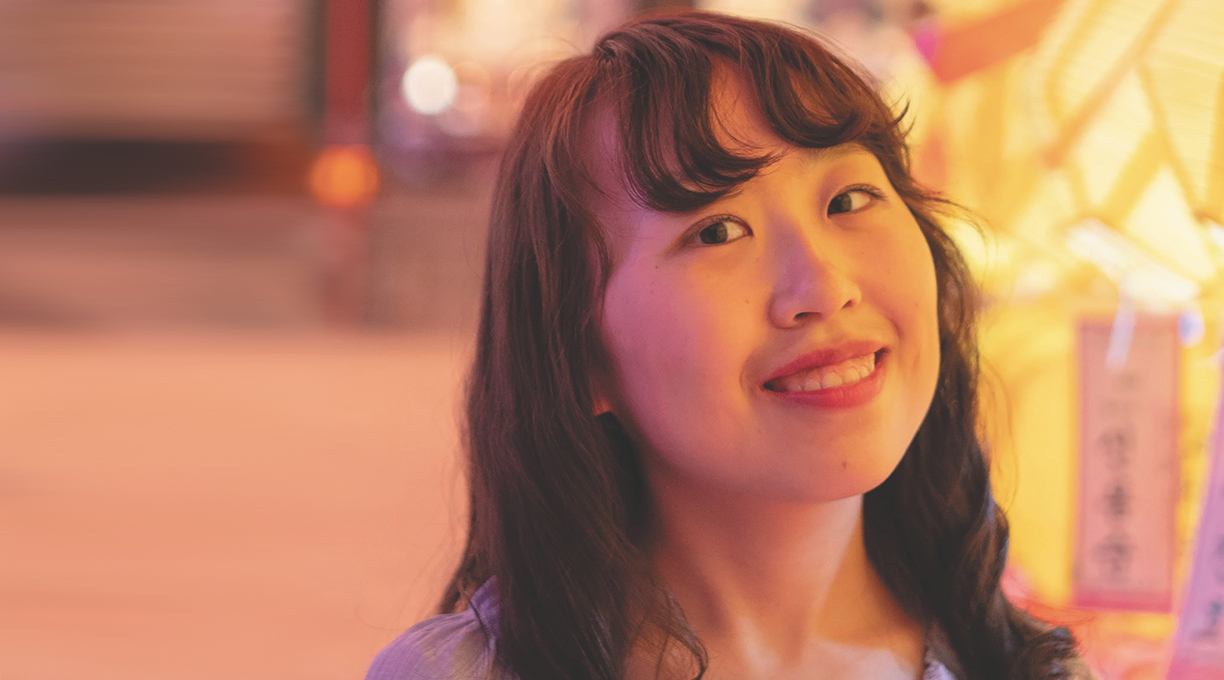 HBO Max will be the one to adapt I’ll Be the One.

The upcoming subscription streaming service won out over five other bidders to purchase the film rights to Lyla Lee’s YA novel, according to Deadline. The book will be published in June by HarperCollins’ Katherine Tegen Books, and HBO Max plans to make it into a movie, which will be co-produced and possibly directed by Nanatchka Khan—creator of the sitcom Fresh Off the Boat, which was also loosely based on a book.

The novel is the first foray into YA by Lee, who published the first two children’s novels in her Mindy Kim series, earlier this month: Mindy Kim and the Yummy Seaweed Business, which received a Kirkus Star (“A lovingly authentic debut that shines”), and Mindy Kim and the Lunar New Year Parade. The third book in that series, Mindy Kim and the Birthday Puppy, is due out in May.

Her new book tells the story of a bisexual Korean-American teenage girl who dreams of competing in an international competition to find the next big K-Pop singing star. According the publisher’s description, “What she doesn’t count on are the highly fat-phobic beauty standards of the Korean pop entertainment industry, her sudden media fame and scrutiny, or the sparks that soon fly with her fellow competitor, Henry Cho.”

HBO Max, which will launch in May, has other notable book-to-screen projects in the pipeline, as well. In August, the streamer ordered a pilot and 10 additional episode scripts for a series based on Alice Hoffman’s 1995 novel Practical Magic  and its 2017 prequel, The Rules of Magic, and it also has a 10-episode miniseries of Emily St. John Mandel’s post-apocalyptic 2014 novel Station Eleven in the works.