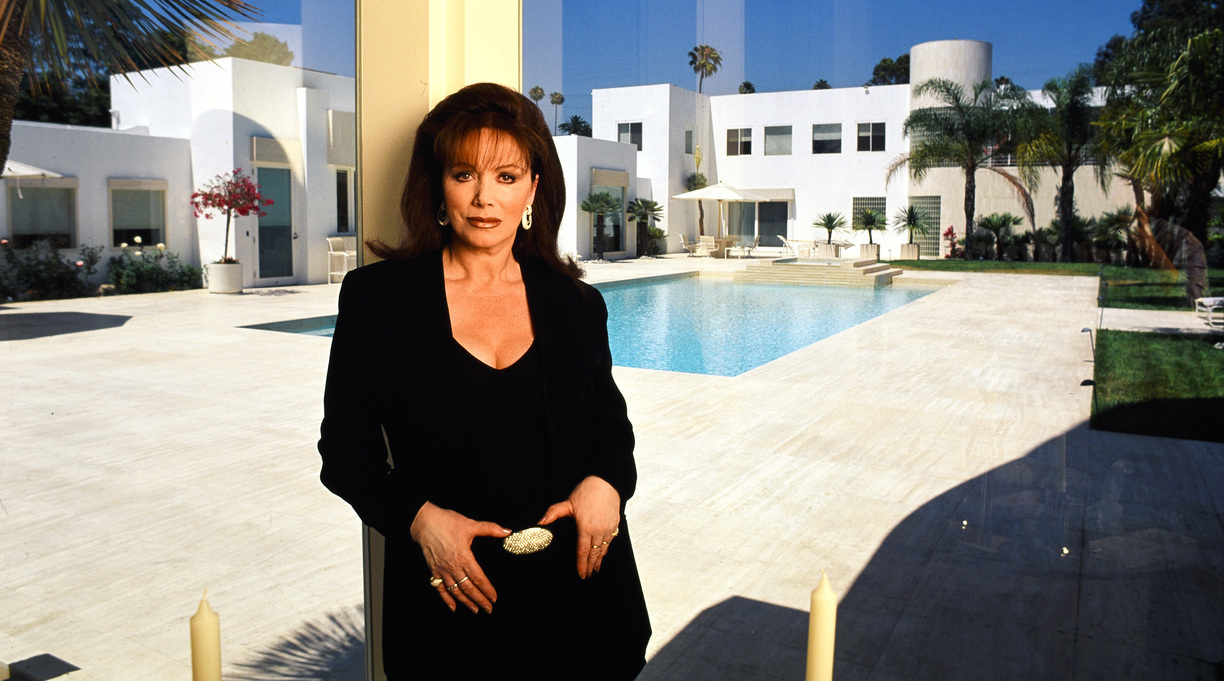 Jackie Collins’ Hollywood Kids is headed to the small screen, courtesy of former Hollywood kid Jason Priestley, according to a report in the Hollywood Reporter.

The late Collins’ 1994 novel, the third book in a series that began in 1983 with Hollywood Wives, tells the story of five spoiled scions of movie-industry figures. A reviewer for Kirkus said that the plot, “though suspenseful, offers few surprises. Still, it's a Porscheload of fun.”

Priestley, who himself was a Hollywood star at a young age (Beverly Hills, 90210) will serve as an executive producer for the series, along with Roma Roth and Christopher E. Perry of Reel World Management. He might direct the show if his schedule allows.

“We want to adapt Jackie Collins’ bestseller into an entertaining but gritty contemporary series that will take an honest and real look at what it means to be part of a celebrity family,” Roth told The Hollywood Reporter. “I think given what’s going on in the world today, it will be more important than ever to recognize that fame and fortune isn’t the key to a person’s happiness.”

There’s no screenwriter or filming date set for the Hollywood Kids series.