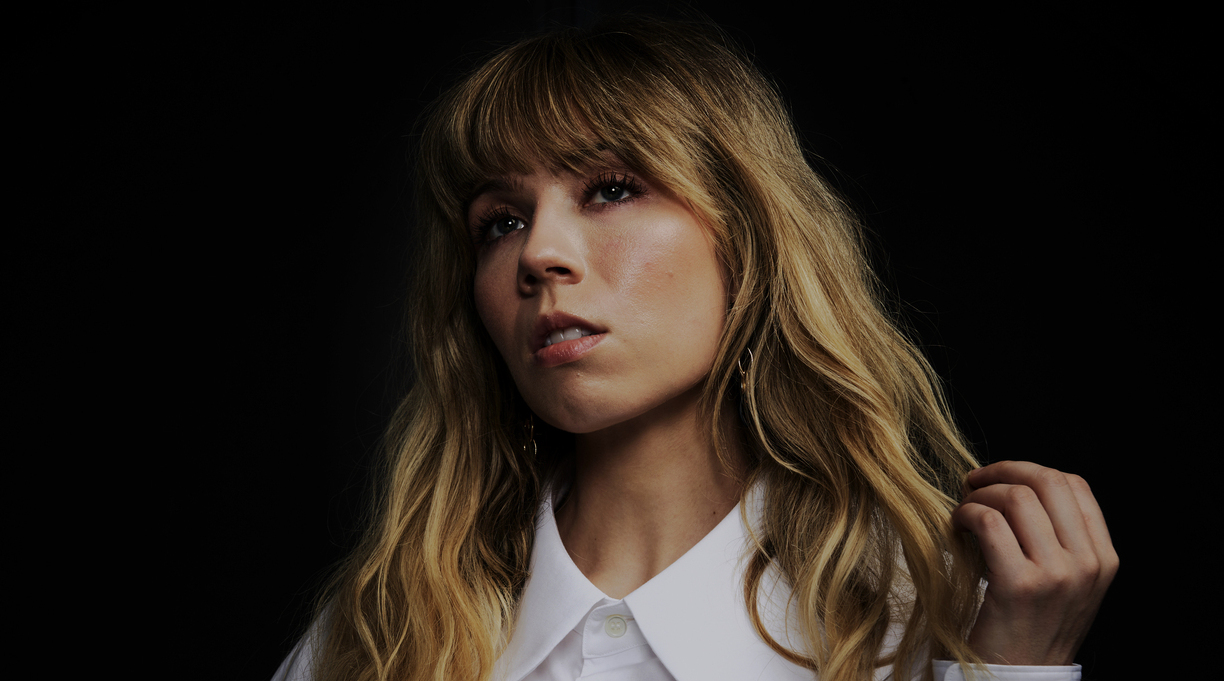 Jennette McCurdy. Photo by Philip Cheung for The Washington Post via Getty Images

In her new memoir, iCarly star Jennette McCurdy says that Nickelodeon offered her “hush money” to not discuss harassment she experienced from a male boss, Entertainment Weekly reports.

McCurdy makes the claim in I’m Glad My Mom Died, which tells the story of her early career and life with her emotionally abusive mother. In a starred review, a critic for Kirkus called the book “the heartbreaking story of an emotionally battered child delivered with captivating candor and grace.”

The actor says the harassment occurred at a dinner with the unnamed man before the 2013 premiere of Sam & Cat, a short-lived iCarly spinoff. In an excerpt from the book published in Vanity Fair, McCurdy says the man offered her alcohol at the dinner; she was 18 at the time.

She writes that the man put his hand on her knee, then started massaging her. “I want to say something,” she writes, “to tell him to stop, but I’m so scared of offending him.”

Later, she learns that the show has been canceled and, according to the book, one of her agents tells her that Nickelodeon is offering her $300,000 as a “thank-you gift.”

“They’re giving you three hundred thousand dollars and the only thing they want you to do is never talk publicly about your experience at Nickelodeon,” a manager tells her.

“Hell no,” McCurdy says that she responded. “This isn’t free money. This feels to me like hush money.”

I’m Glad My Mom Died is set for publication Tuesday by Simon & Schuster.