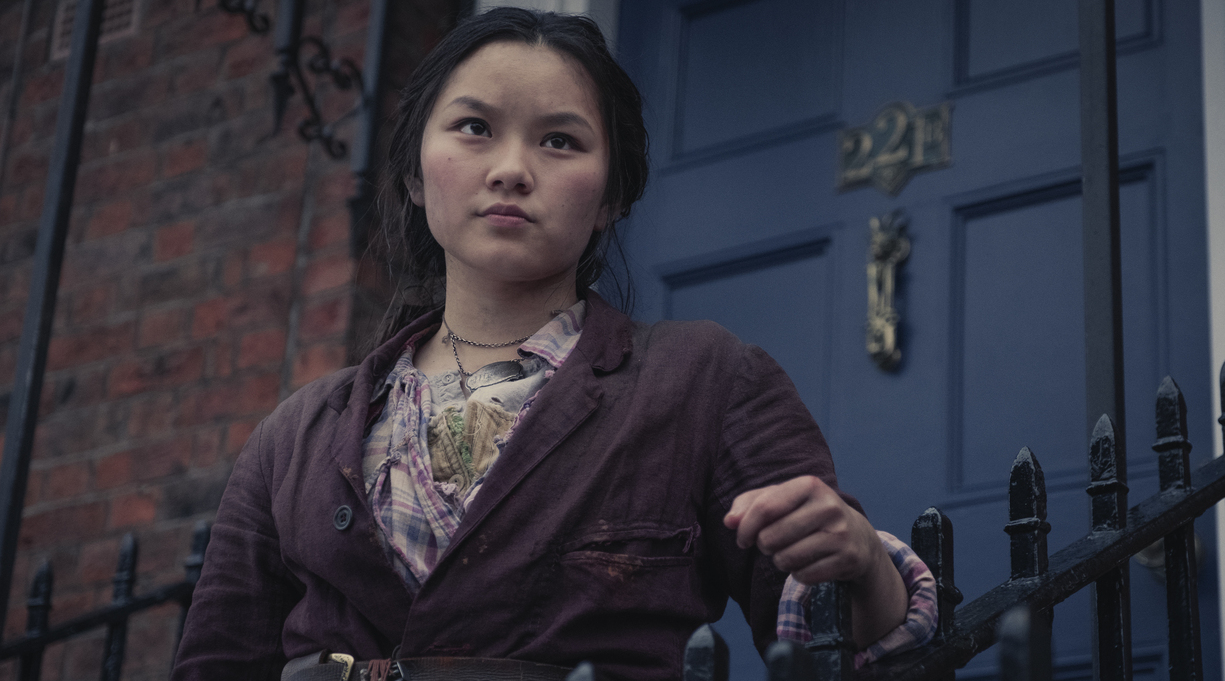 Thaddea Graham in ‘The Irregulars.’ Photo by Matt Squire/Netflix

The Netflix show The Irregulars, which features characters and elements from Arthur Conan Doyle’s Sherlock Holmes stories, won’t return for a second season, according to Variety. But another book-based series, ABC’s Big Sky, based on a series of thrillers by C.J. Box, will be back for Season 2, as noted by the Hollywood Reporter.

The Irregulars, which premiered in March, tells an original story that centers on the Baker Street Irregulars, a group of street youths who assisted Holmes in his investigations in the novels A Study in Scarlet and The Sign of the Four, as well as the short story “The Adventure of the Crooked Man.” In those tales, the group’s membership were all boys; in the Netflix series, the more diverse group is led by a teenager named Bea (played by Thaddea Graham), and includes a prince (portrayed by Harrison Osterfield, who briefly appeared in 2019’s Catch-22 miniseries).

Big Sky is based on Box’s series of thrillers that began with 2013’s The Highway, and went on to include Badlands,  Paradise Valley, and The Bitteroots; the latter received a Kirkus Star.

The show’s first season was primarily based on The Highway, although some aspects of the book were altered, including the roles of the main investigators—Cody Hoyt (played by Ryan Phillippe); his ex-wife, Jenny Hoyt (Kathryn Winnick); and Cassandra Dewell (Kylie Bunbury)—and the timing of a major character’s death. In both versions, investigators look into the kidnapping of two teenagers by a truck-driving serial-killer known as the Lizard King. It’s unknown if the second season will adapt Badlands or go in a different direction, and a premiere date hasn’t yet been announced.