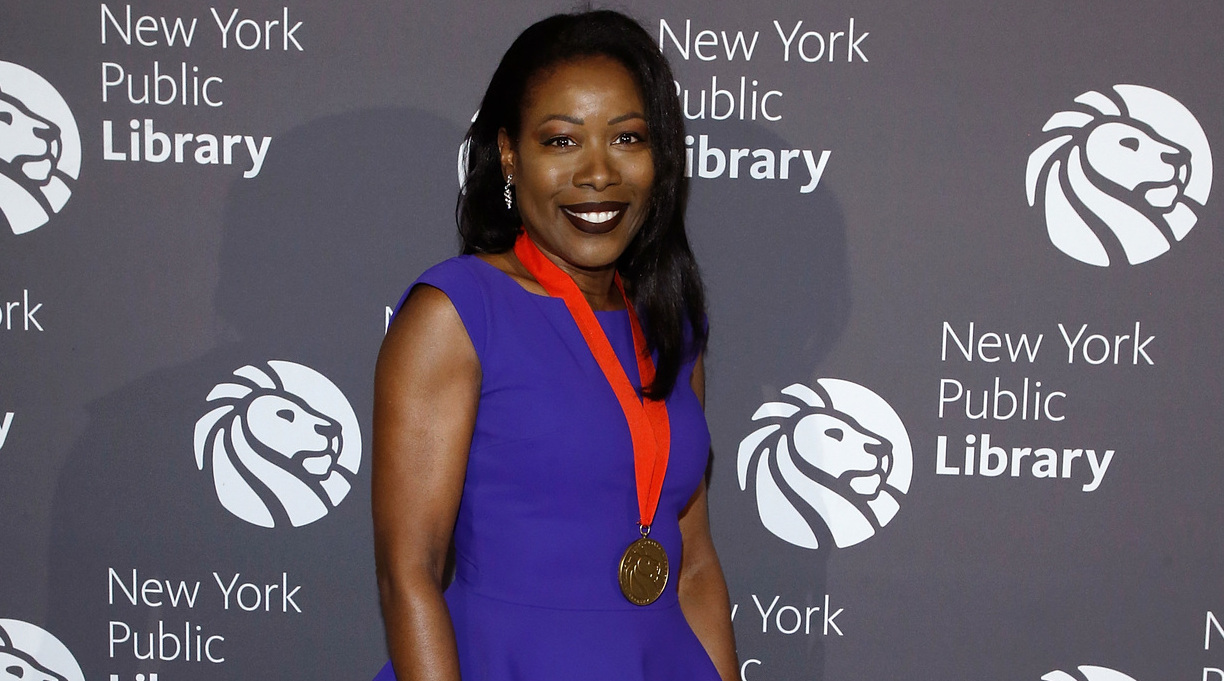 Isabel Wilkerson, Becky Cooper, and Barton Gellman are among the authors to be named finalists for the J. Anthony Lukas Book Prize, given annually to outstanding works of nonfiction.

Columbia Journalism School and the Nieman Foundation for Journalism at Harvard University unveiled the shortlist for the award Thursday, along with the shortlists for the J. Anthony Lukas Work-in-Progress Awards and the Mark Lynton History Prize.

Wilkerson was named a finalist for Caste, which was longlisted for the National Book Award, made a finalist for the Kirkus Prize, and selected by Oprah Winfrey for her book club. Cooper’s We Keep the Dead Close and Gellman’s Dark Mirror also were shortlisted for the Lukas Prize, as were Seyward Darby’s Sisters in Hate and Jessica Goudeau’s After the Last Border.

Five as yet unpublished books were named finalists for the J. Anthony Lukas Work-in-Progress Awards, which are given each year to two books: David Dennis Jr.’s The Movement Made Us, Emily Dufton’s Addiction, Inc., Channing Gerard Joseph’s House of Swann, Casey Parks’ Diary of a Misfit, and Elizabeth Rush’s The Mother of All Things.

The finalists for the Mark Lynton History Prize are Walter Johnson’s The Broken Heart of America, Martha S. Jones’ Vanguard, Les Payne and Tamara Payne’s The Dead Are Arising, Geraldine Schwarz’s Those Who Forget, and William G. Thomas III’s A Question of Freedom.

The Lukas Prizes, named after the late author of Common Ground and Big Trouble, were established in 1998. Previous winners have included Jane Mayer’s The Dark Side and Andrew Solomon’s Far From the Tree.

The winners of this year’s awards will be announced on March 24.