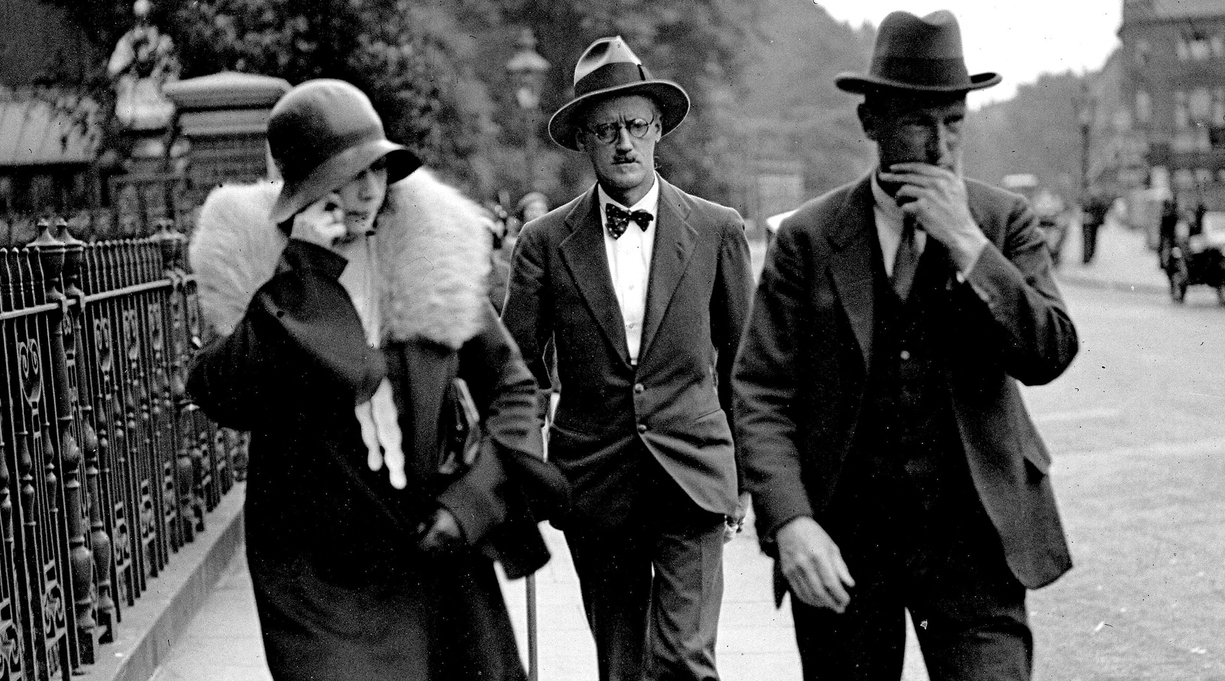 Twenty-seven or so centuries ago, a poem known to us as The Odyssey began to materialize. Set in the aftermath of the Trojan War, fought four or five centuries earlier, it recounts the roundabout, eventful return home of a minor Greek king called Odysseus. Though the distance between Troy and his island realm of Ithaca is only 565 nautical miles, the trip takes him 10 years. The struggle is worthwhile, though, for awaiting Odysseus is his faithful, resourceful wife, Penelope, besieged by suitors who try to convince her that he is dead.

Fast-forward to 1914 and the ancient city of Dublin. James Joyce, enthralled as a child by Charles Lamb’s prose version of The Odyssey, is hard at work recounting a voyage around the city, one that will last not 10 years but a single day. Playing the part of Telemachus, Odysseus’ son, is a malcontented part-time teacher and would-be artist called Stephen Dedalus, whose name evokes another ancient Greek story. And Odysseus is not a king of many wiles and much wealth but instead an impoverished Jewish immigrant named Leopold Bloom.

Bloom’s wife is no Penelope, and when, at the end of the book, asleep, she moans “yes and his heart was going like mad and yes I said yes I will Yes,” it’s not with Bloom in mind. Bloom, whom we meet in the fourth book, sets out on his voyage precisely to avoid being at home when Molly’s lover comes calling, in fact. In episode after episode, each echoing The Odyssey, Bloom stops in at the post office, attends a funeral, inadvertently gives a tip on a racehorse, and weathers an ugly barroom encounter with an antisemitic nationalist who threatens, “By Jesus…I’ll brain that bloody jewman for using the holy name. By Jesus, I’ll crucify him so I will.” Finally, Bloom encounters Stephen, leading to an inebriated visit to a brothel before the two stumble to Bloom’s home and the undisguised evidence of Molly’s tryst.

Ulysses, published in Paris by the English bookseller Sylvia Beach in 1922, was quite audacious for its time, with adultery, masturbation, and other not-for-polite-company topics at the fore. But Joyce had a bigger ambition: With his account of the events of June 16, 1904, now celebrated as Bloomsday, he meant to create a Homeric catalog of things and places so comprehensive that, he said, if Dublin were to be demolished as Troy was, archaeologists would be able to reconstruct it by following his book. We don’t know to a T what Odysseus’ palace looked like, but we know every stick of furniture, every pillow, every picture in Bloom’s home; every detail of Dublin’s streets, the city’s pubs, the places where people lived and labored.

Joyce worked on Ulysses for eight years, wryly commenting that he expected readers to take as long to read it. Published on his 40th birthday, Feb. 2, 1922, it took 11 years before the book circulated freely, widely banned on the grounds of obscenity. But it took almost no time for it to be hailed as a classic—and so, 100 years after its birth, Ulysses remains.