Janelle Monáe Was Kicked Out of Writing Program 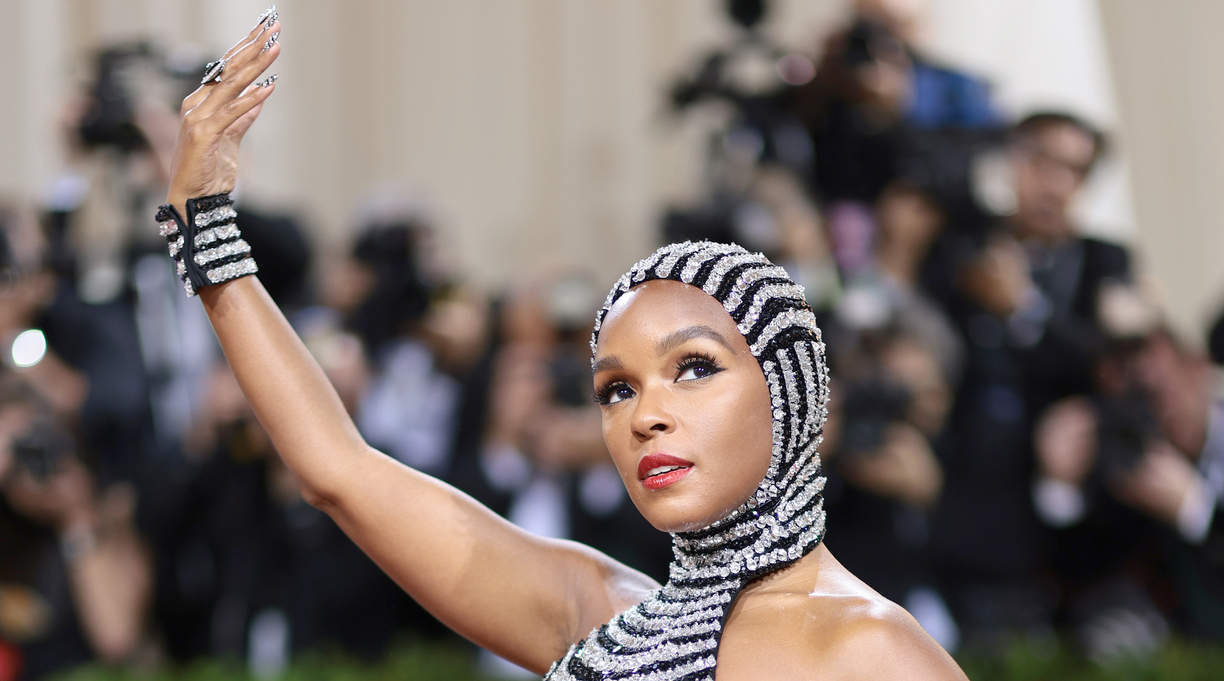 Janelle Monáe’s new short story collection, The Memory Librarian, has drawn positive reviews from critics, and has been an Amazon and New York Times bestseller. But her literary career didn’t get off to the most promising start.

In an interview with the Times, the singer and actor said she got kicked out of a writing program when she lived in Kansas City, Missouri. The after-school workshop partnered with actors in the area, who would perform short stories that the students wrote.

“I actually got kicked out of that program,” Monáe said. “Not because of anything that I personally did, but my mom and I were sharing a car, and my mom was a janitor and I was having to go after school to pick her up. Sometimes, if she had to work overtime it caused me to be late to the program. I was late one too many times so they were just like, ‘Yeah, you can’t keep being late.’”

Monáe’s book, co-written with Yohanca Delgado, Eve L. Ewing, Alaya Dawn Johnson, Danny Lore, and Sheree Renée Thomas, is based on her third record, Dirty Computer, a Grammy- and Hugo-nominated concept album. A critic for Kirkus praised the book as “a celebration of queer and Afrofuturist science fiction saluting creativity in difference.”

Last month, Monáe discussed her book with Trevor Noah on the Daily Show. “Each short story, I partnered with a writer,” Monáe said. “I just want to make sure I shout them out, because this was a super innovative way of releasing a book.…It’s like a compilation album. It’s like a mixtape.”