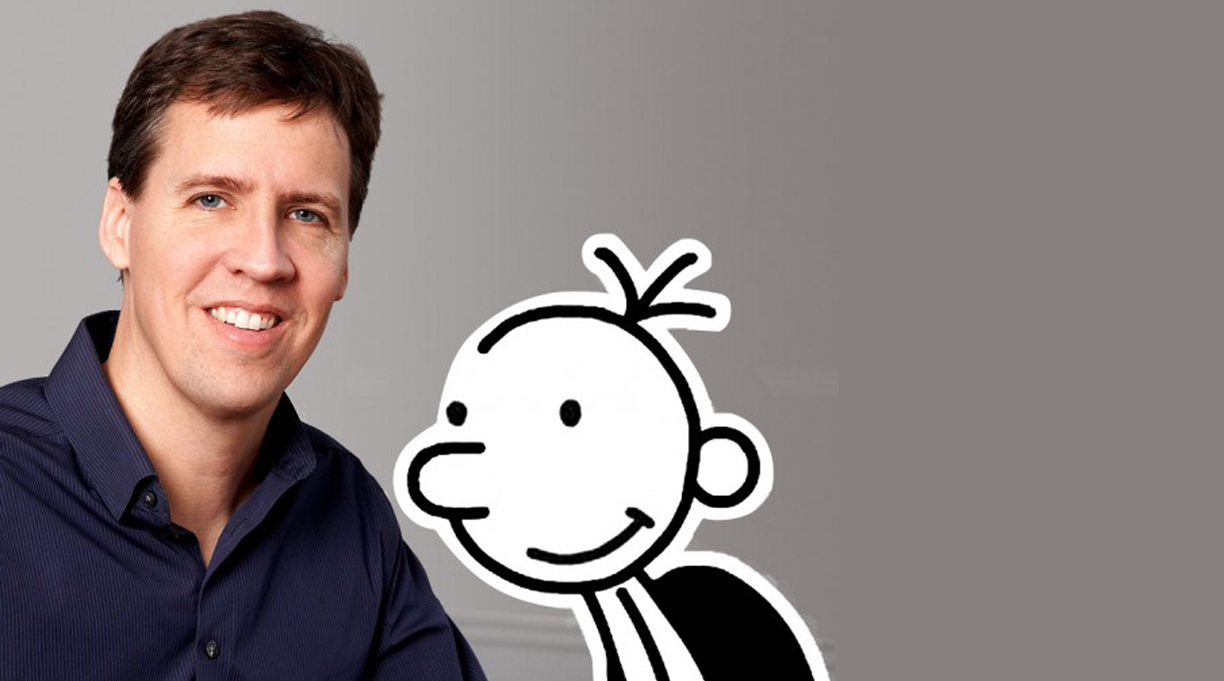 Jeff Kinney, the author of the wildly popular Diary of a Wimpy Kid children’s books, is now an officer of France’s Order of Arts and Letters (or, if you want to get all French and snobby about it, Ordre des Arts et des Lettres), Agence France-Presse reports.

“I fully expected Diary of a Wimpy Kid would be rejected,” Kinney said. “So I think it’s crazy it’s in 64 languages now and I’m thrilled that it’s translated into French. I grew up in Maryland, and I studied French when I was in seventh grade, and I never could have imagined coming here and being honored in this way.”

The Diary of a Wimpy Kid books, which follow middle-school student Greg Heffley, became a publishing phenomenon shortly after the first book in the series was published in 2007. Thirteen other books followed; the most recent installment, Wrecking Ball, was released last month. More than 200 million copies of the Wimpy Kid books have been sold worldwide, with three million flying off the shelves in France alone.

Kinney said that this generation’s children aren’t as afraid of the “wimp” label as previous generations’ kids were.

“I think that kids self-identify with being a nerd or a wimp in a way that they didn’t when I was growing up,” he said. “I think that kids are much more comfortable in their own skin these days, and that’s a really good thing.”

Other écrivains to be inducted into the Order of Arts and Letters have included Jorge Luis Borges, Julian Barnes, Seamus Heaney, Ray Bradbury and William S. Burroughs.