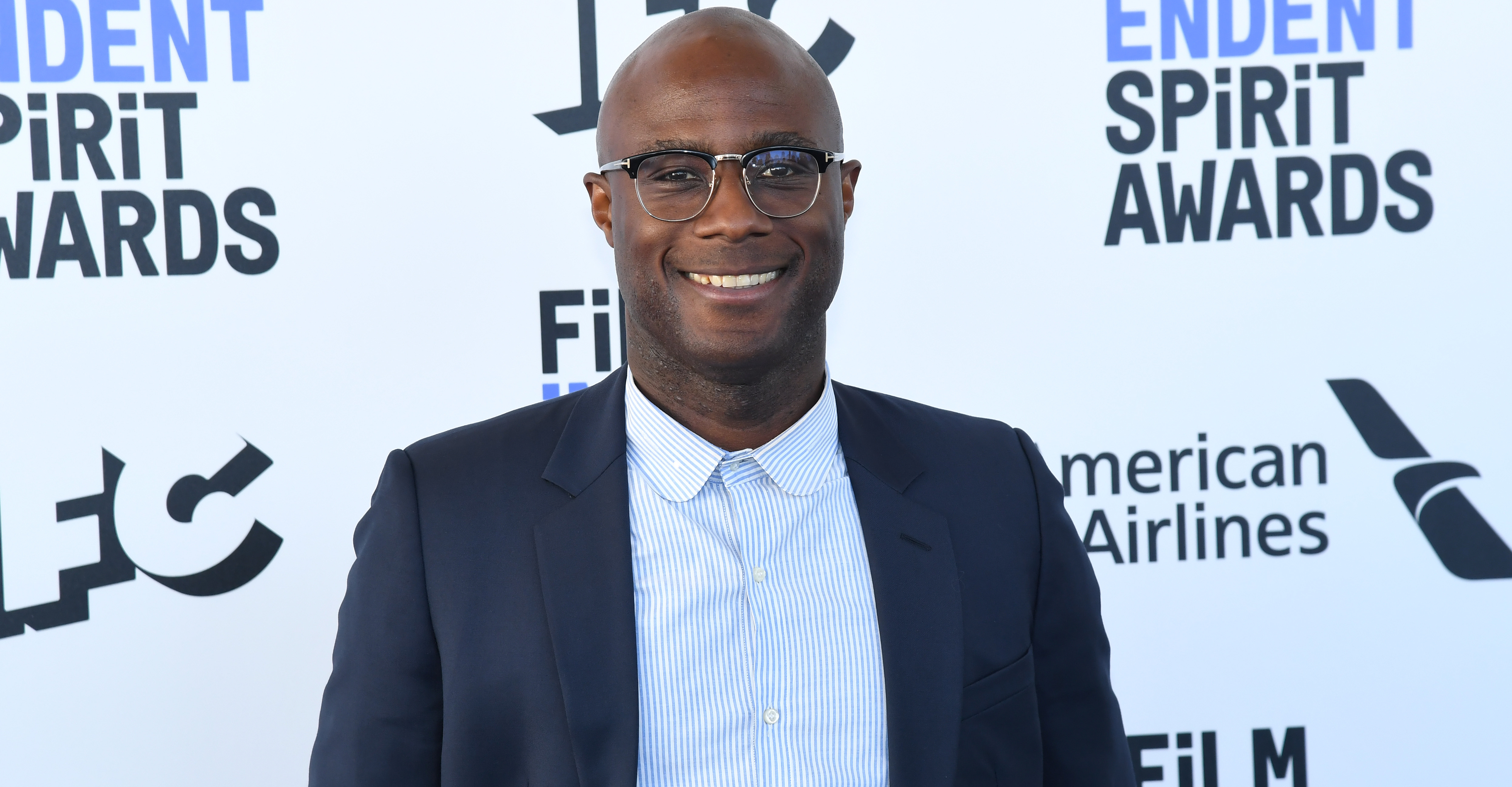 The video, titled “The Underground Railroad – Preamble,” appeared on Jenkins’ Vimeo account on Monday. Amazon has not yet announced a release date for the series, which finished filming last month, as noted on the director’s Twitter account; he directed all episodes of the series.

In Whitehead’s novel, Cora, an enslaved woman in Georgia, learns of an underground railroad that can transport people to freedom in the North. She makes use of this railroad, along with others, as a man named Ridgeway pursues her. In the novel’s alternate version of history, the railroad is an actual, subterranean network of tracks, with trains and conductors doing the transporting. Whitehead’s vision also includes, among other things, South Carolinian skyscrapers. (South African actor Thuso Mbedu plays Cora in the upcoming show, and Australian Joel Edgerton plays Ridgeway.)

The book won the Pulitzer Prize and the National Book Award, and was a finalist for the Kirkus Prize. In 2016, Whitehead described the genesis of the work in a Kirkus interview: “I like to mix things up from book to book—when I’m done with one topic, I’m so sick of it that a change of pace is always in order. I had the idea for this book 16 years ago. What if the Underground Railroad were a literal system of tracks? It’s oddball and impossible, but it seemed too strange to pass up.”

Jenkins won an Oscar for co-writing the screenplay for 2016’s Moonlight, which he directed; the film won the Academy Award for Best Picture. He also received an Oscar nomination for his screenplay for 2018’s If Beale Street Could Talk, adapted from James Baldwin’s 1974 novel.