Joan Didion Novel Will Be Netflix Film in February 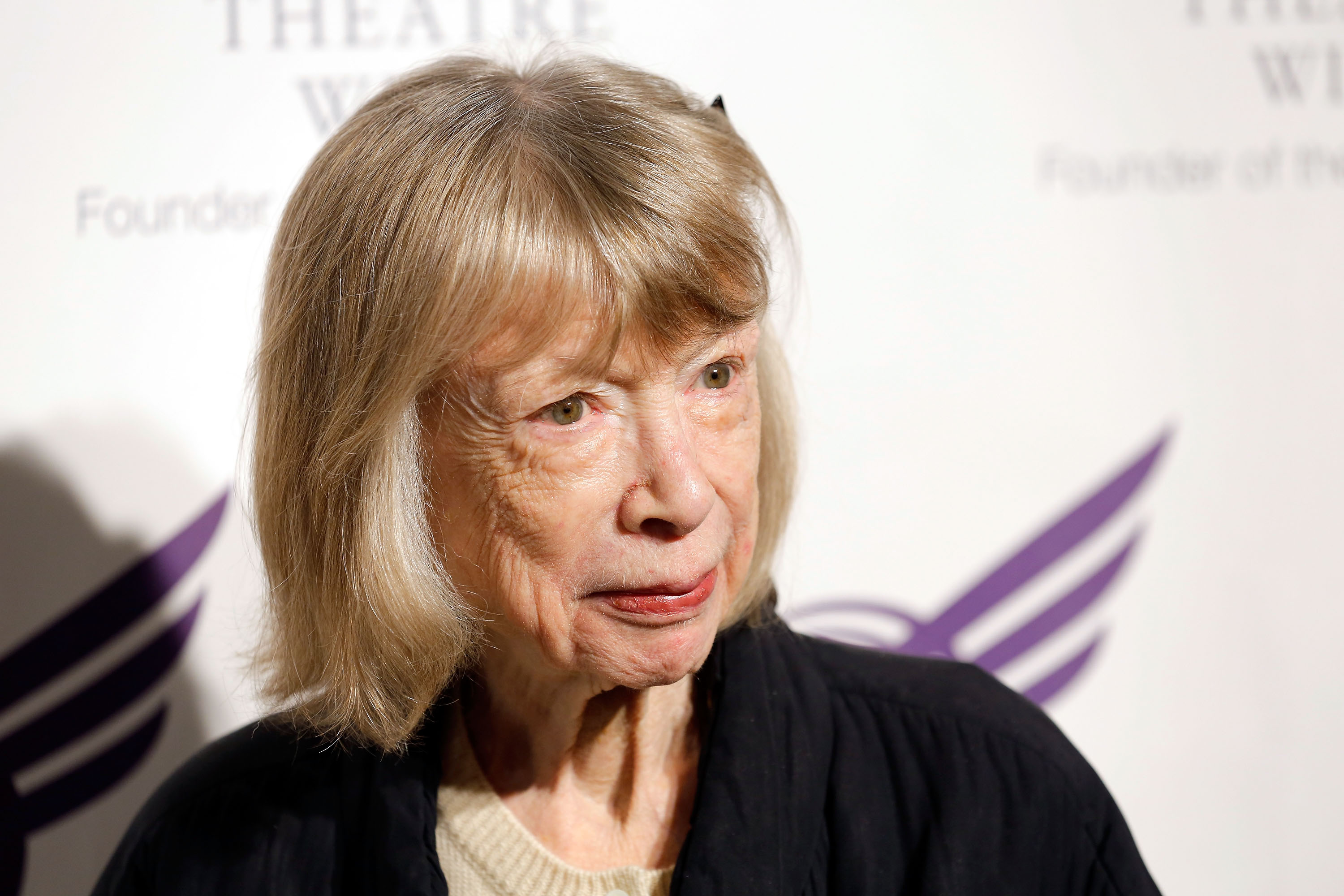 Readers on the lookout for a rare Joan Didion book-to-screen adaptation can now say hello to all that.

Netflix released a trailer for its original film The Last Thing He Wanted, based on Didion’s fifth and most recent novel, which was published way back in 1996. The international thriller stars Oscar winners Anne Hathaway and Ben Affleck and Oscar nominees Willem Dafoe and Rosie Perez, and will premiere on the streaming service on Feb. 21.

It’s directed and co-written by Dee Rees, who received an Oscar nomination for co-writing the 2017 film version of Hillary Jordan’s 2006 novel Mudbound, which she also helmed.

Didion’s book tells the story of Elena McMahon, beginning in 1984, when she is a Washington Post reporter covering the American presidential election. After her mother dies, she quits her job and becomes tangled up in her ill father’s plan to run guns from Costa Rica to the Nicaraguan contras. Soon, she finds herself mired in a deeper conspiracy, as well as a relationship with U.S. government official Treat Morrison. Kirkus’ reviewer noted that the novel’s “pinched narrative sacrifices the pleasures of conventional character development, with Didion opting instead for a convoluted and over-the-top exploration of political skullduggery.”

This is only the second time that a Didion novel has been adapted for film, which makes it something of an event for the author’s fans. Her stark 1970 book, Play It as It Lays, was made into a 1972 movie starring Tuesday Weld and Anthony Perkins; it garnered Weld a Golden Globe nomination for Best Actress In a Motion Picture – Drama.

Didion and her husband, author John Gregory Dunne, who died in 2003, co-wrote Play It as It Lays’ screenplay. They also occasionally adapted other people’s books to the screen, including Alanna Nash’s 1988 biography Golden Girl: The Story of Jessica Savitch, which eventually became the 1996 romance Up Close and Personal. Dunne cuttingly wrote about this writing process in his 1997 nonfiction book Monster: Living Off the Big Screen.