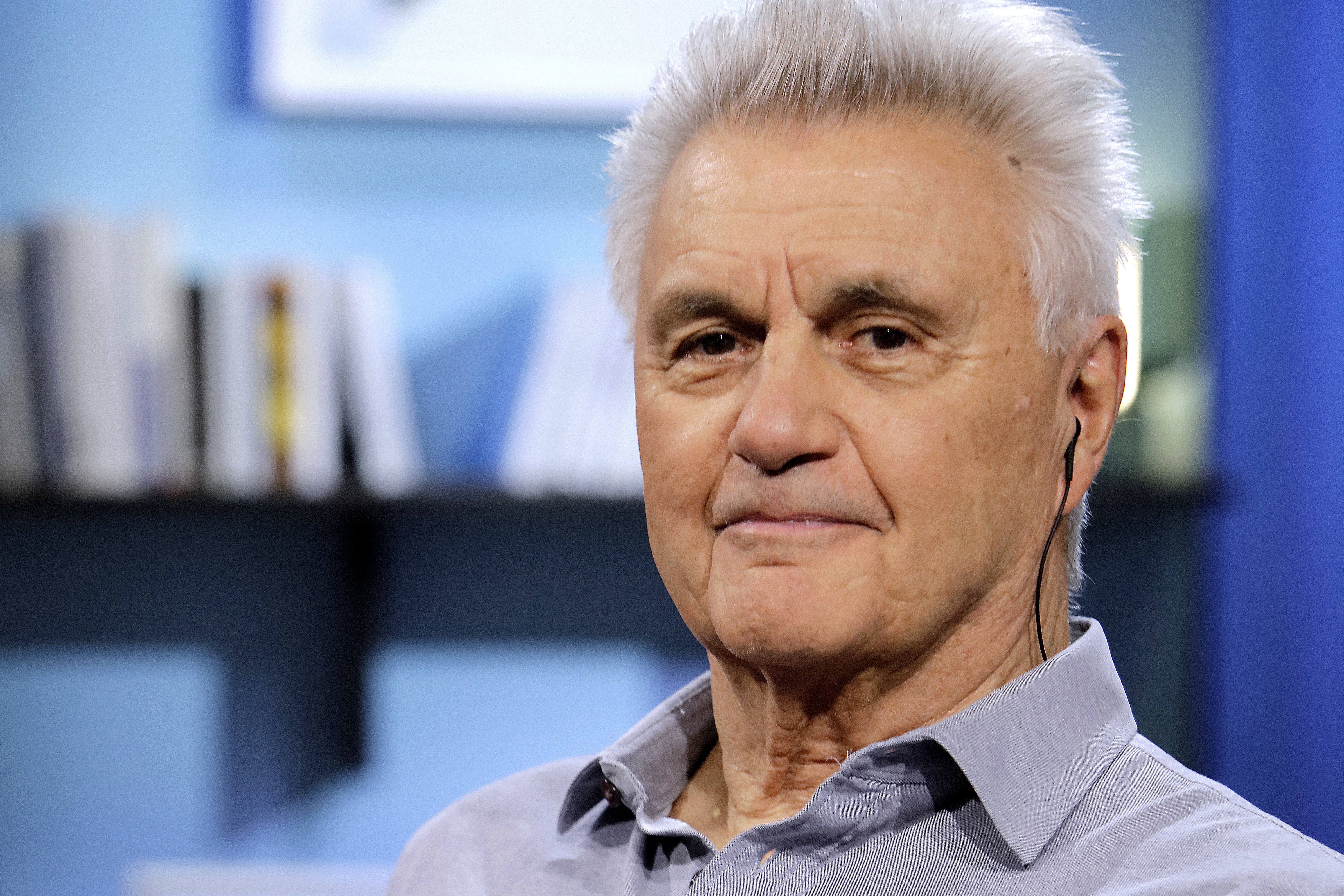 Looks like John Irving found himself a new country, eh?

The author of The World According to Garp and A Prayer for Owen Meany is now officially a Canadian citizen, the Toronto Star reports. The New Hampshire native took the citizenship oath along with 83 other newly-minted nationals of America’s polite little sister.

“At my age, ending up here is a love story,” Irving told the newspaper. And it was inspired by another love story: his 32-year-long marriage to Janet Turnbull, an editor whom he met at a reading in Toronto in the 1980s.

Irving considered moving north at the time, but didn’t want to disrupt the lives of his sons. So Turnbull moved to Vermont to be with him.

With his sons now grown, Irving and his wife decided to move to Toronto, trading apple pie for…poutine, we guess? At any rate, the author isn’t giving up his U.S. citizenship, partly because he wants to continue speaking out against President Trump.