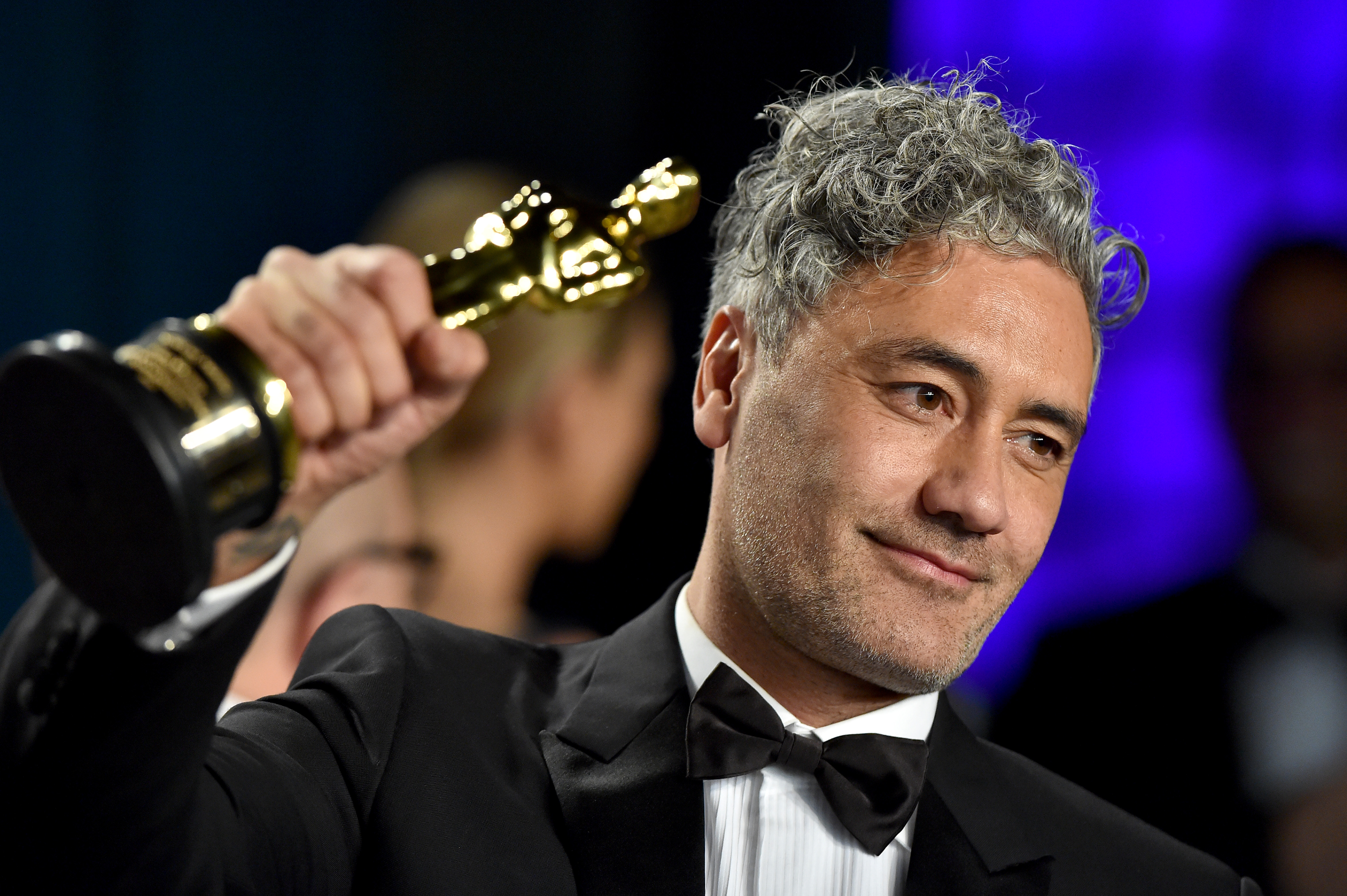 Director Martin Scorsese’s crime epic The Irishman, which is based on the 2004 nonfiction book I Heard You Paint Houses by Charles Brandt, had been nominated for an impressive 10 awards, including best picture, best director, best adapted screenplay, and best cinematography; two of its actors, Al Pacino and Joe Pesci, were up for best supporting actor. However, the film ended the night with zero Oscars to its credit. (It also recently came up empty at the Golden Globe Awards, where it had received five nominations.) How to Train Your Dragon: The Hidden World, which is loosely based on a series of children’s novels by Cressida Cowell, lost the Oscar for best animated feature film to Toy Story 4.

Three other adaptations did receive Oscars, however. The highest-profile award went to writer/director Taika Waititi for his adapted screenplay for Jojo Rabbit, which is somewhat loosely based on Christine Leunens’ 2008 novel Caging Skies. (Kirkus published a column on Jojo Rabbit last October.) The film had been nominated for five other awards, which it didn’t win—including best picture and best supporting actress for Scarlett Johansson. Here’s Waititi’s acceptance speech, in which he thanks Leunens, as well as his mother for giving him the novel: