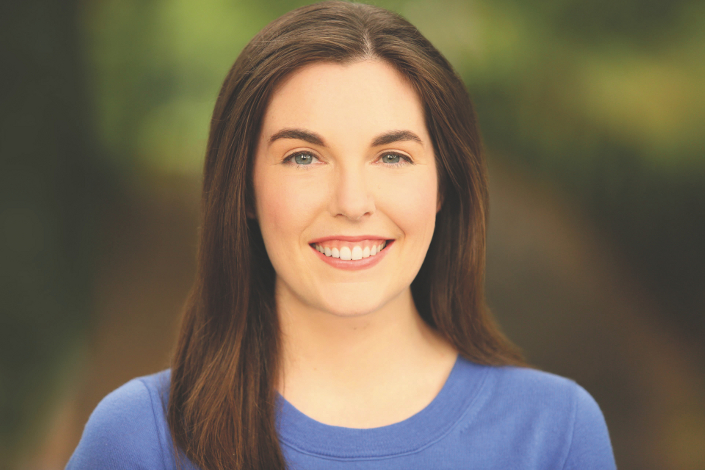 In her debut novel, Heretics Anonymous, Katie Henry gives us a group of children whose main goal is to subvert the systems of authority through devious takeovers of general assemblies, meticulous digging into their professors’ lives, and the subtle disruption of their peers’ convictions. In that, her novel is a delicate painting of the complicated social, moral, and administrative structures that have come to define the lives of many children and teenagers today.

Michael, Lucy, Avi, Max, and Eden find each other at St. Clare’s, the strict private Catholic school their varyingly believing parents enrolled them in. Each character comes with his or her own set of beliefs: Lucy, the feminist Catholic; Avi, who’s a gay, semi-observant Jew; Eden, who’s pagan; Max, who’s happy to break the school’s dress code; and Michael, the atheist whose eyes are the mirror through which the story is told. The five of them form Heretics Anonymous, a supposedly “delinquent” group that meets as regularly as needed to discuss the problems at St. Clare’s, from unfair policies to the inaccurate relaying of facts around sex ed to gendered uniforms to the hypocrisy of church officials. As they become increasingly frustrated by the school’s administrators, Heretics Anonymous starts to take action, effectively creating waves of change both throughout the school and within themselves.

With a background in writing plays for children, Henry is a master at creating characters who treat the pages they occupy as an expansive stage onto which they can project their identities onto their audience. “I was kind of feeling burned out on writing plays and was wondering if I had any artistic range outside of that,” Henry says. “I already knew that I really loved writing for and about teenagers. That was the space that I was the most comfortable with.”

But it’s her curiosity for crossing from plays to novels that enabled Henry to tackle the complicated issue of religion in her characters’ lives. Henry grew up in liberal Berkeley, California. “I had priests who talked openly about being gay, I had priests who used feminine pronouns to refer to God. It was very social justice focused,” she recalls. But when she went to college, she immediately encountered a very different kind of religion, one that wasn’t as liberal or as tolerant. One that didn’t include the feminist and gender-fluid deity of her childhood. ‘It shocked me,” she says. “I had this conception of what the religion I had grown up in was like, and it turned out that for most people, it wasn’t like that at all.”

In Heretics Anonymous, the tension provided by both the students and the teachers cracks open the treasure trove of historical facts that characters try to both expose and protect. “Catholicism really rose to power in the Dark Ages. There’s just so much weird stuff that I feel like people don’t know about and they really should. I tried to shoehorn that into the book as much as possible,” explains Henry. And these facts breathe humanity into the text, ultimately providing a space for religion to be understood as a dynamic and moving concept that can take many shapes and advocate for many sets of belief.

Michael Valinsky’s work has been published in Paper Magazine, them, Hyperallergic, Los Angeles Review of Books, OUT Magazine, and BOMB Magazine, among others.