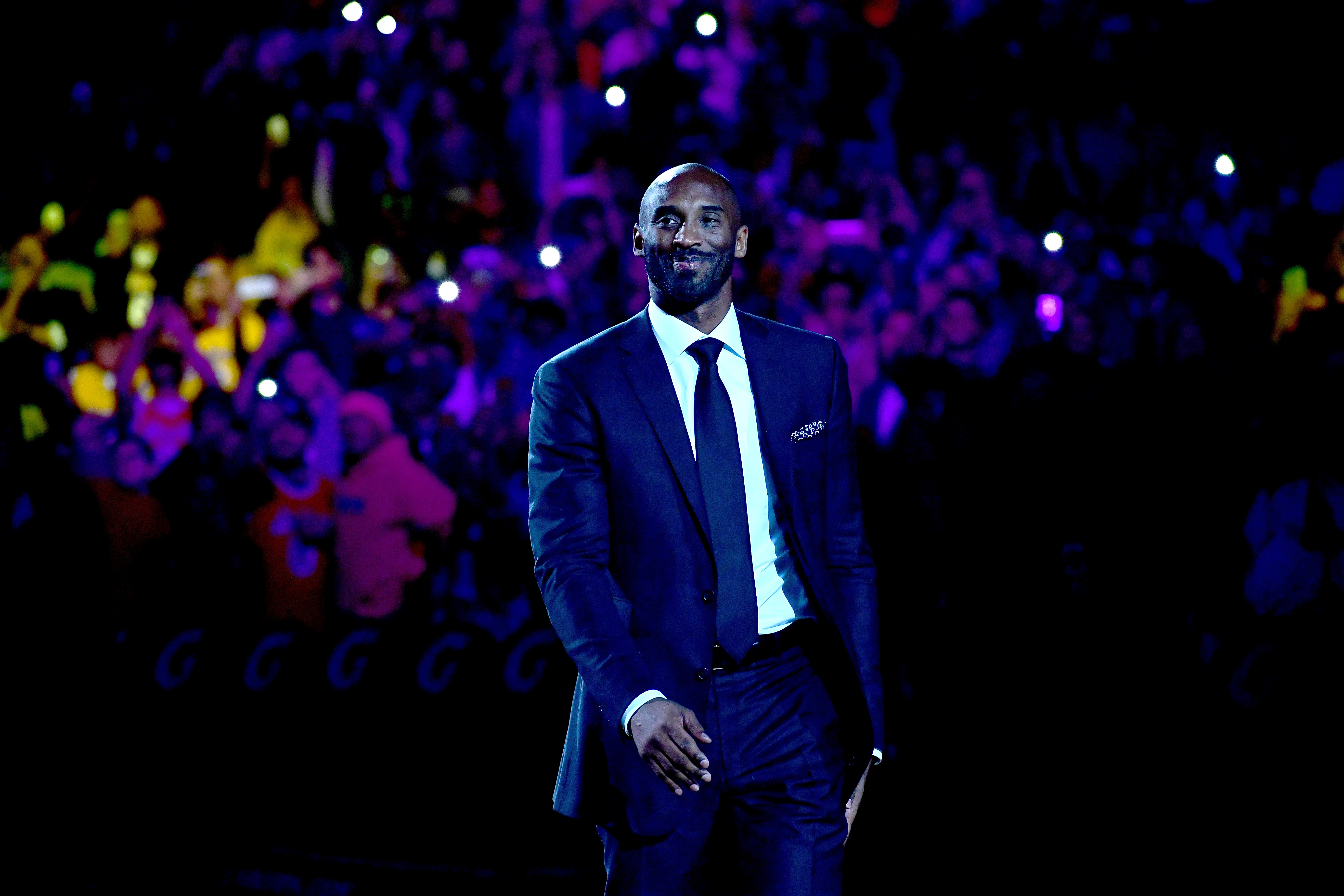 Kobe Bryant wasn’t just a basketball legend—the Lakers star was also the founder of Granity Studios, a content company that produced books for children. Now, less than two weeks after Bryant’s death in a helicopter crash, some of those books have landed on bestseller lists.

Occupying the No. 1 spot is Epoca: The Tree Of Ecrof, written by Ivy Claire and conceptualized by Bryant. A reviewer for Kirkus called the sports-themed fantasy novel “interesting” and “quickly paced.”

Annie Matthews’ Legacy and the Queen  took the No. 2 spot, with Wesley King’s The Wizenard Series: Training Camp landing at No. 3.

In addition, Bryant’s The Mamba Mentality: How I Play  has topped Amazon’s bestseller charts this week. As of Thursday afternoon, it was ranked No. 8 among all books.

The Granity Studios website now features a tribute to its late founder on its homepage. “Granity is a word Kobe created that is a combination of greater than infinity,” the statement reads. “How very Kobe. In everything he built, Kobe was driven to teach the next generation how to reach their full potential.”

Bryant was himself an avid reader. Earlier this week, a Los Angeles public librarian compiled a list of books that Bryant had recommended over the years, including Paulo Coelho’s The Alchemist, Matthew Quick’s The Silver Linings Playbook, and Jason Reynolds’ Sunny. Bryant and Coelho had been collaborating on a children’s book before the basketball star’s death, but Coelho recently announced he had deleted the draft of the book.