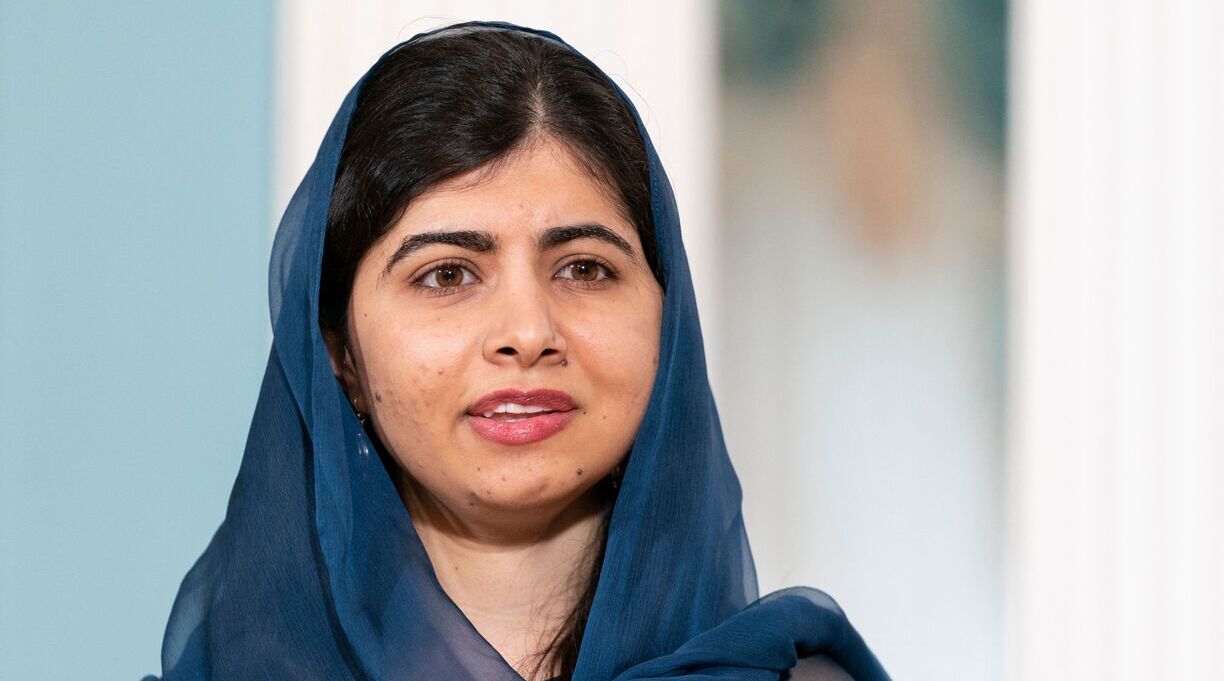 Extracurricular, the company that the Nobel Peace Prize­–winning activist founded in partnership with Apple TV+, will adapt Chou’s book as a movie. The novel, published in March by Penguin Press, follows a graduate student named Ingrid Yang who is struggling to complete her Ph.D. dissertation on a famous Chinese poet.

Adam McKay, known for his films including The Big Short, Vice, and Don’t Look Up, will produce the film.

Extracurricular is also working on a series adaptation of Fifty Words for Rain, Asha Lemmie’s 2020 novel about a woman of Japanese and African heritage who pushes against the roles that her noble Japanese family expects her to play.

Yousafzai told Variety that she wants Extracurricular to champion “the voices of women of color, and debut writers and Muslim directors and writers.”

“I hope we can have a wide range of perspectives and that we challenge some of the stereotypes we hold in our societies,” she said. “And I also hope that the content is entertaining, and that people fall in love with the characters and have the best time together.”

Chou announced the news of the adaptation on Twitter, writing, “DISORIENTATION is coming to a theater near you!!! … I'm co-writing the script!!! Coming for you, [screenwriters’ union] WGA.”

And Lemmie posted a photo of her and Yousafzai on Instagram with the caption, “I had such a wonderful time with @malala. Dreams beget dreams.”

“You’re so amazing, so kind, so beautiful,” Yousafzai responded in a comment.