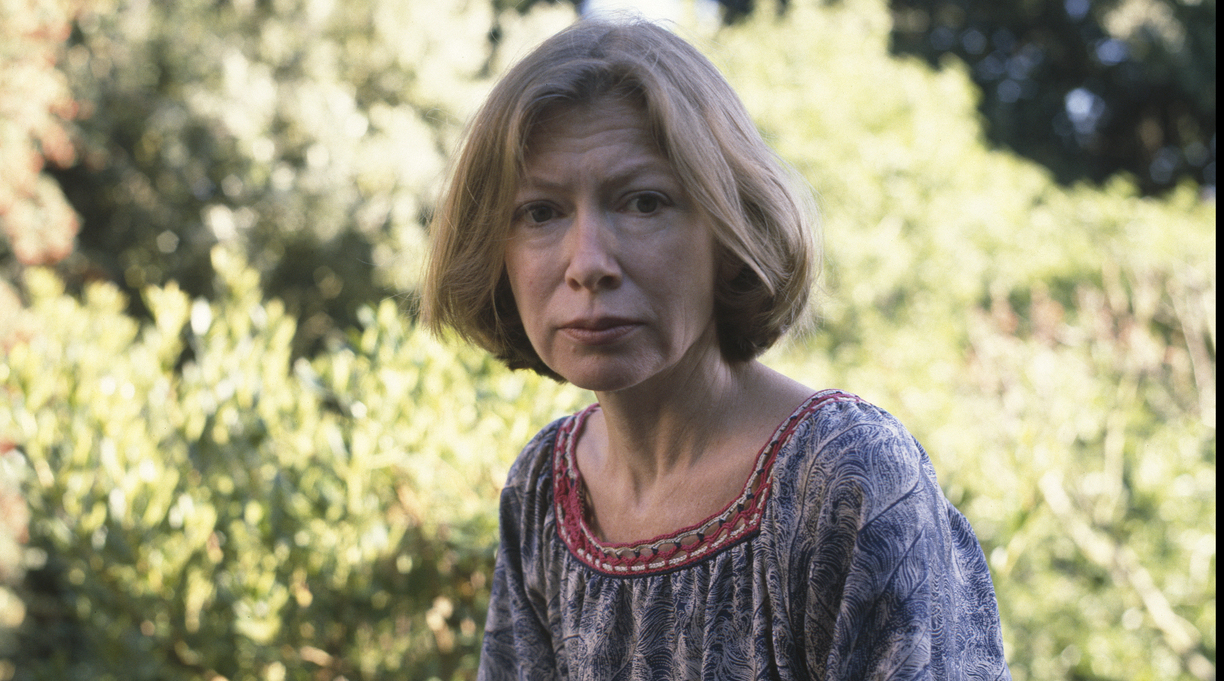 Joan Didion was remembered by friends, family, and admirers at a memorial service in New York on Wednesday evening, the Associated Press reports.

Hundreds attended the service at the Cathedral of Saint John the Divine in Manhattan, paying their respects to the author who died last December. Didion was known for such widely acclaimed books as Slouching Towards Bethlehem, Play It as It Lays, and The Year of Magical Thinking.

Actor Susan Traylor, a friend of Didion’s late daughter, Quintana Roo Dunne, recalled Didion consoling her at a Christmas she spent with Didion’s family in Hawaii; Traylor was homesick for her family.

Traylor recalled Didion saying, “What you should know is that your mother told me that the reason she let you miss Christmas at home is she thought it would be good for you to know you could do it without her.”

“[S]o many readers and so many writers absorbed the news of Joan’s death as a kind of devastation,” he said. “The reason is clear. Is there an essayist today who is more admired by young readers and writers?”

A video of the service can be seen on the YouTube channel of the Cathedral of St. John the Divine.