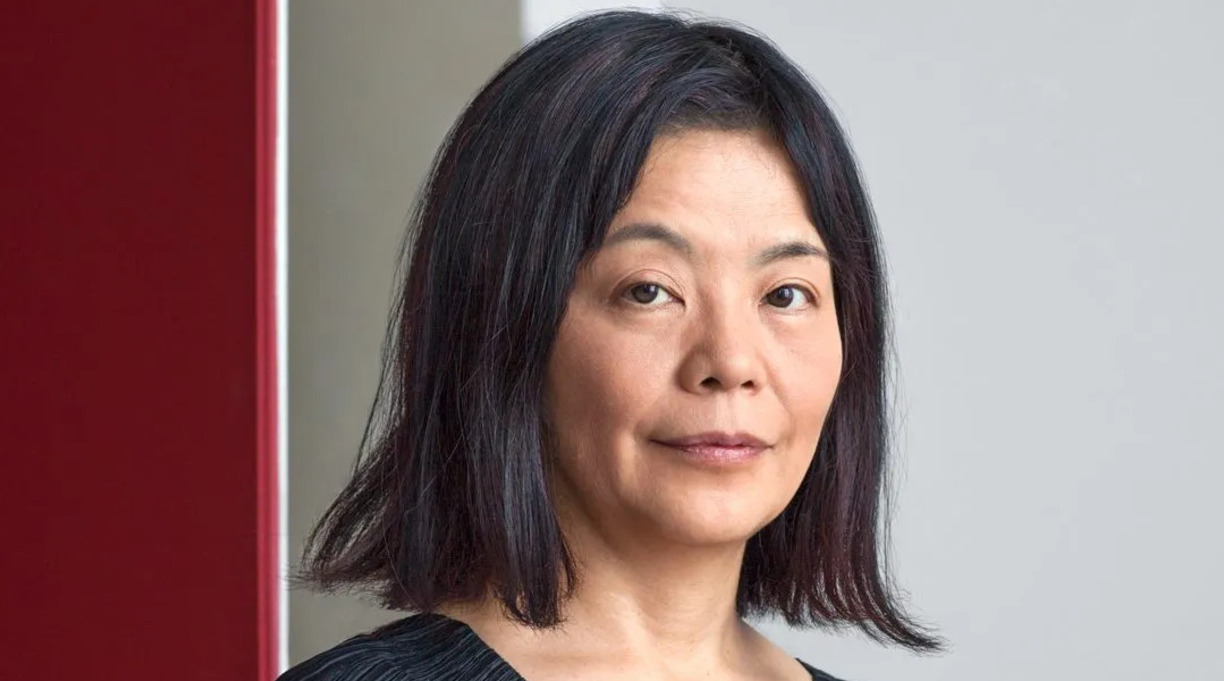 The shortlists for the National Book Awards have been unveiled, with Gayl Jones, Yoko Tawada, and Imani Perry among the authors in contention for the prestigious annual literary prizes.

In the fiction category, Gayl Jones was named a finalist for The Birdcatcher; she was shortlisted for the National Book Award in 1998 for The Healing. Also making this year’s shortlist were Tess Gunty for The Rabbit Hutch, Jamil Jan Kochai for The Haunting of Hajji Hotak and Other Stories, Sarah Thankam Mathews for All This Could Be Different, and Alejandro Varela for The Town of Babylon.

The nonfiction finalists are Meghan O’Rourke’s The Invisible Kingdom: Reimagining Chronic Illness; Imani Perry’s South to America: A Journey Below the Mason-Dixon To Understand the Soul of a Nation; David Quammen’s Breathless: The Scientific Race To Defeat a Deadly Virus; Ingrid Rojas Contreras’ The Man Who Could Move Clouds: A Memoir; and Robert Samuels and Toluse Olorunnipa’s His Name Is George Floyd: One Man’s Life and the Struggle for Racial Justice.

In young people’s literature, the finalists are Kelly Barnhill for The Ogress and the Orphans; Sonora Reyes for The Lesbiana's Guide to Catholic School; Tommie Smith, Derrick Barnes, and Dawud Anyabwile for Victory. Stand!: Raising My Fist for Justice; Sabaa Tahir for All My Rage; and Lisa Yee for Maizy Chen’s Last Chance.

The National Book Awards come with $10,000 cash prizes; the translated literature prize is split evenly between the author and translator.

The winners of the prizes will be announced at the National Book Awards ceremony in New York on Nov. 16; the event will be live-streamed.