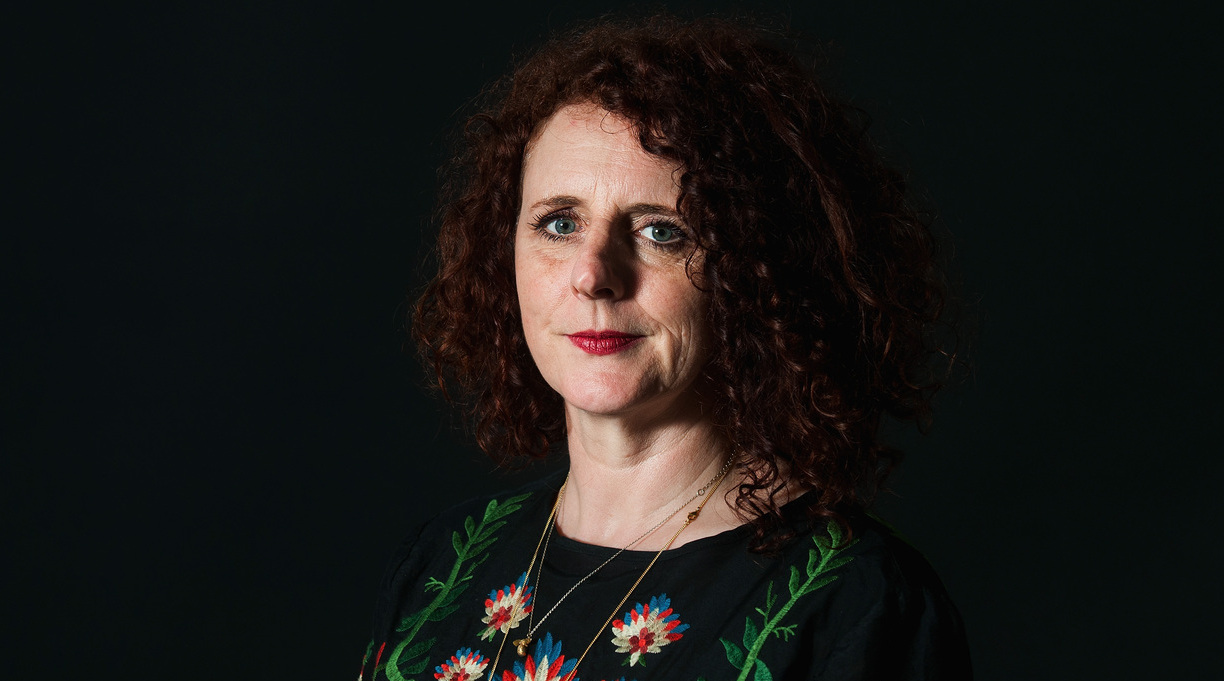 Maggie O’Farrell, Cathy Park Hong, and Nicole R. Fleetwood are among the winners of the 2020 National Book Critics Circle Awards, which were announced Thursday evening at a virtual ceremony.

O’Farrell took home the fiction prize for Hamnet, her novel about the family of William Shakespeare. The book previously won the Women’s Prize for Fiction and was named the Waterstones Book of the Year.

Hong won the autobiography award for her memoir in essays, Minor Feelings: An Asian American Reckoning. A reviewer for Kirkus called the book “a provocatively incisive debut nonfiction book.”

Fleetwood’s Marking Time: Art in the Age of Mass Incarceration, about artwork made by American prisoners, took home the criticism prize. It’s one of two books published by Harvard University Press to win a National Book Critics Circle Award this year, along with Tom Zoellner’s Island on Fire: The Revolt That Ended Slavery in the British Empire, which won in the nonfiction category.

Writer francine j. harris won the poetry award for Here Is the Sweet Hand, while Amy Stanley took home the biography prize for Stranger in the Shogun’s City: A Japanese Woman in Her World.

Raven Leilani was awarded the John Leonard Prize for the best first book in any genre for her Kirkus Prize–winning novel, Luster.

The awards, which were voted on by the 21 members of the National Book Critics Circle’s board of directors, date back to 1976. Previous winners have included Toni Morrison for Song of Solomon, Stephen Jay Gould for The Mismeasure of Man, and Zadie Smith for Feel Free.