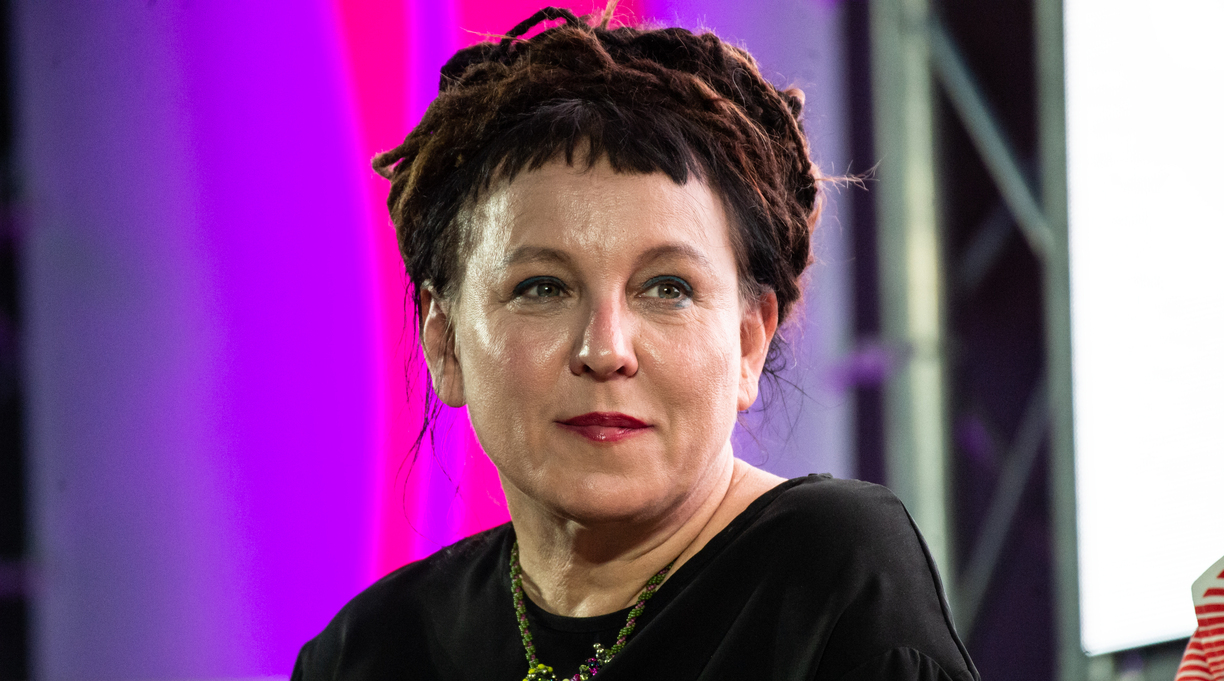 The National Book Critics Circle unveiled the longlist for its inaugural Gregg Barrios Book in Translation Prize, with works by Olga Tokarczuk and Édouard Louis among those making the cut.

The literary organization first announced the new award, which honors books in any genre translated into English and published in the United States, last November. It is named after Barrios, the poet, journalist, and longtime NBCC board member who died in 2021.

The Books of Jacob, the latest novel by Polish Nobel laureate Tokarczuk, translated by Jennifer Croft, made the longlist. The book was also a finalist for the Kirkus Prize and the International Booker Prize.

The shortlist for the prize will be announced early next year, with the winning book—voted on by NBCC members—announced at an awards ceremony in New York on March 23, 2023.