‘Everybody’ Is Olivia Laing’s Freedom Song 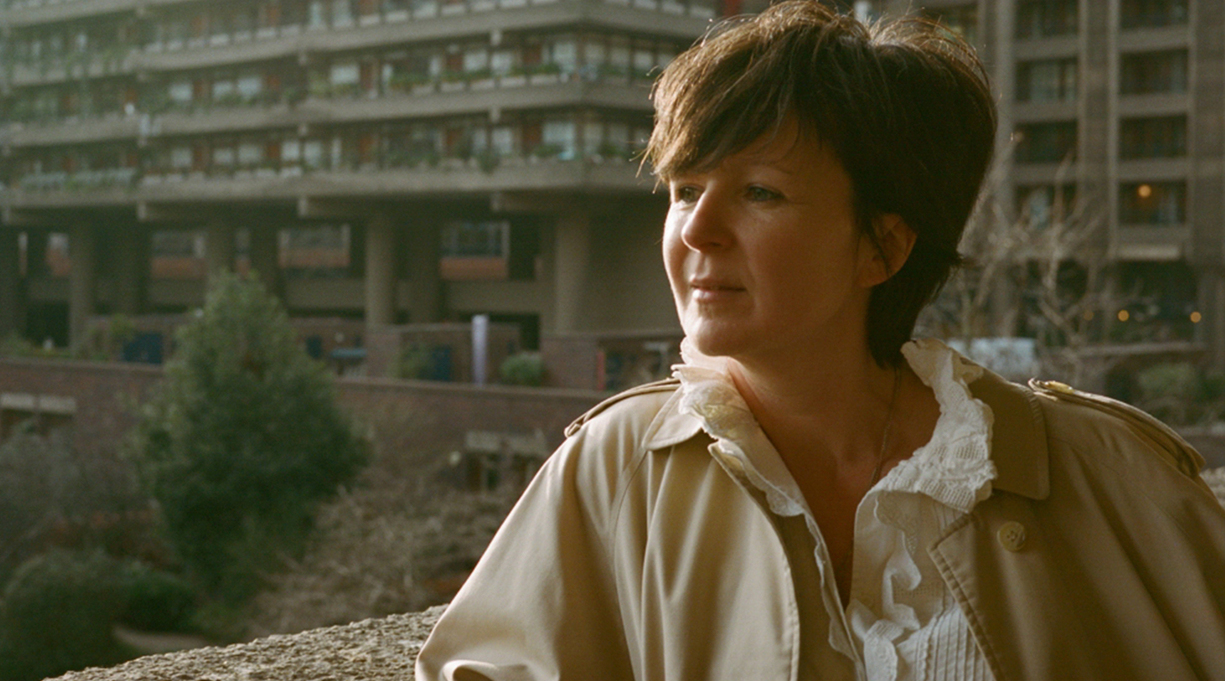 You never know where a book by Olivia Laing will take you. Her 2016 book, The Lonely City—called a “beautiful meander” by novelist Hanya Yanagihara—considered loneliness and outsiderdom in her own life and in the work of artists from Edward Hopper and Henry Darger to Andy Warhol and Jean-Michel Basquiat. The essays collected in Funny Weather mused on diverse subjects including Georgia O’Keeffe, Hilary Mantel, Davie Bowie, and John Ashbery. Laing, with her quicksilver mind, sees points of connection everywhere, but she’s a very amiable critic, bringing readers along on a journey of continual discovery.

Her new book may be her rangiest yet. Everybody: A Book About Freedom (Norton, May 4) regards the human body through the various lenses of illness, sex, violence, protest, and incarceration; underlying this ambitious project are the biography and writings of Wilhelm Reich (1897-1957), the Austrian psychoanalyst who had once been an acolyte of Freud but later became notorious for his “orgone accumulators,” a contraption that was ultimately banned by the Food and Drug Administration and led to Reich’s imprisonment. (Fans of ’80s pop music will recognize Reich as the subject of Kate Bush’s song “Cloudbursting.”)

With Reich at the center of Everybody, Laing branches off in fascinating, often surprising directions, encompassing the life and work of Susan Sontag, Kathy Acker, Magnus Hirschfeld, Andrea Dworkin, Angela Carter, Agnes Martin, Bayard Rustin, Malcolm X, and Nina Simone. Our reviewer found the book “intellectually vigorous and emotionally stirring,” and an interview with Laing over Zoom from her home in Sussex, England, proved just as stimulating. The conversation has been edited for length and clarity.

Why did you want to write about Wilhelm Reich?

I’ve had a career of writing about difficult and complicated people, and Reich takes the biscuit. He had been a sexual liberationist, he’d been an anti-fascist. He had this visionary idea in the 1920s of uniting the ideas of Freud and Marx; he thought that trauma was encapsulated in the body, that it lived in the body. And at the same time, he saw our bodies as agents of change. But then he has this whole second life in America that is far wilder, where he’s got cranky ideas about health and healing, where he falls afoul of the political apparatus and ends up dying in a prison cell. I wanted to use Reich as a way of entering these different regions of bodily experience, from illness to sexuality, from protest to incarceration. He allowed me to do that while also taking me on this wild ride through the 20th century and a very idiosyncratic personal life.

Nowadays we want to put a stamp of approval or disapproval on a person’s life and work. You don’t do that here.

I’m not into that. I’m really very much into ambiguity and complexity. And it seems to me this obsession with purity that we have, at the moment—if somebody puts a foot wrong, then everything about them is discarded—is toxic. It’s not helpful, right? Reich is somebody who has very useful ideas for us and also elements of his life that are very unpleasant. But if you look back at his own personal life, the things that befall him, you can see that the ways that he’s abusive come from a legacy of abuse. It’s a complicated tapestry. And then I think the other characters that I was drawn to in the book—Andrea Dworkin, say, or Nina Simone—they’re also people who are not pure, they’re not perfect by any means. But they have things to offer us, they have all kinds of riches in them. If you discard them, because they said one thing that Twitter doesn’t like, you would lose access to all of that.

Andrea Dworkin is a perfect example. I completely associated her with the anti-pornography crusades of the 1980s, but you offer a more nuanced portrait.

Like you, I remembered Dworkin at the time, and she’s not somebody that I’ve thought about very much in the intervening years, because in the “porn wars” I felt like I was on the other side. But she came back to prominence in the last couple of years, especially with the collected writings in Last Days at Hot Slit. Her voice just leaps off the page—I mean, full throttle grabs you. It was reencountering a visionary, incantatory, furious, but witty, voice. I’d forgotten, or maybe I’d never realized, how funny she was, how dry she was, how pitiless she was, though I still don’t agree with everything that she says, by any means. There are ways in which she’s not a good reader, not very skilled at handling critical material; it was interesting to set her up against somebody like Angela Carter, with their different takes on the Marquis de Sade. But as an activist, she’s extraordinary. She heard the worst stories of [abuse from] thousands upon thousands of women and held that within her. That sense of her as a person who is handling mass trauma and trying to convey its reality to people who are ignoring it—we’d say gaslighting now—feels very painful to me. She was somebody who wasn’t well treated by the culture, and it was very exciting to reencounter her.

One of the great discoveries in the book, for me, was the artist Ana Mendieta.

I first came across her back in the ’90s. I had a boyfriend who was an artist who handed me a book of her work. It was electrifying—particularly the Siluetas, which are the works where she carves out the crude shape of a woman’s body in sand, fills it with pigment that looks like blood, and it is slowly taken over by waves and vanishes. It felt like she was capable of conveying both the body’s vulnerability to violence but also the fact that our bodies are perpetually in flux and heading toward mortality. What happens to Mendieta is that she is a witness to violence, and then she is a victim of violence: She died falling out of a window [in 1985 at the age of 36]. It’s unclear whether she was pushed or not. Her husband, [artist] Carl Andre, was tried for the murder and found not guilty; a question mark hangs over it. Mendieta’s story is so much about the body in harm, the body in jeopardy, and there was no way I could write a book about bodies without her being in it.

I’m ashamed to say I wasn’t familiar with her work.

Like Dworkin [who died in 2005 at the age of 58], she’s somebody who sort of vanished from the culture—once you’re not there to press your work forward, you sort of slip away. It feels like she’s emerged back into the mainstream in the last few years because of #MeToo. Her “Untitled (Rape Scene)” is so viscerally about sexual violence. These are people who are reemerging in the 21st century and feel like they are full of ideas that are relevant to us.

It feels like the pandemic has also made us think about bodies anew.

We’ve had an experience of the precarity of bodies, and people who’ve been sheltered from that—because of their gender, because of their skin color—have understood that their bodies are more precarious, more vulnerable than they’d thought. And at the same time, we’ve had this sequestered experience where people have realized that we don’t want to live virtually; we want to have our physical lives back. How much nicer would it be if we were talking face to face in a room rather than on our little screens?