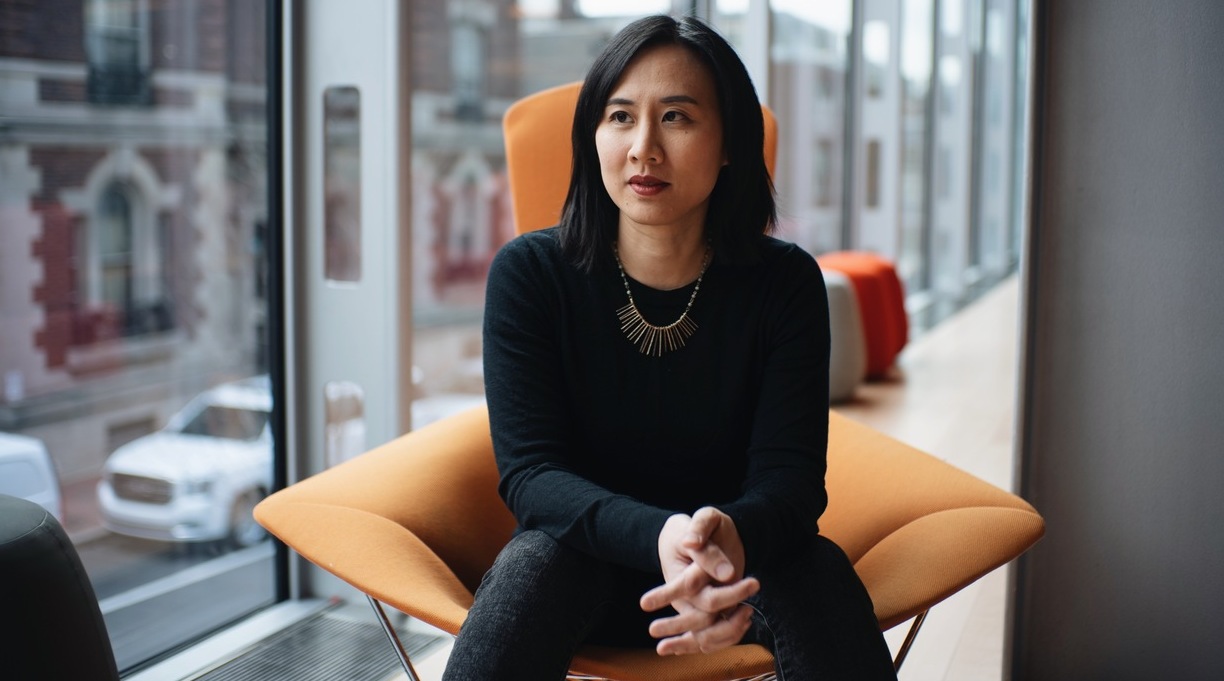 Reese Withersoon has selected Celeste Ng’s Our Missing Hearts as the latest pick for her popular book club.

Ng’s novel, scheduled for publication Tuesday by Penguin Press, follows Bird, a 12-year-old boy living in a dystopian America, who goes in search of his mother, a poet who disappeared three years earlier, when the government deemed her work unpatriotic. In a starred review, a critic for Kirkus called the book “thoroughly engrossing and deeply moving.”

Witherspoon announced her selection in an Instagram post, noting that Ng is now the first author to have more than one book picked for the club—her novel Little Fires Everywhere was the September 2017 selection. (That book was also adapted into a Hulu miniseries starring Witherspoon.)

“I’m so honored by that, particularly because I feel like this is the heart and soul, the ethos of your book club, that stories can change minds,” Ng said to Witherspoon of being twice selected for the club.

“This book is just sublime,” Witherspoon said. “It’s thought-provoking, heart-wrenching, and it just had me up all night.”

Ng shared news of her book’s selection for the club on Twitter, writing, “I’m incredibly honored—and grateful as always to @ReeseW for championing stories starting conversations!”