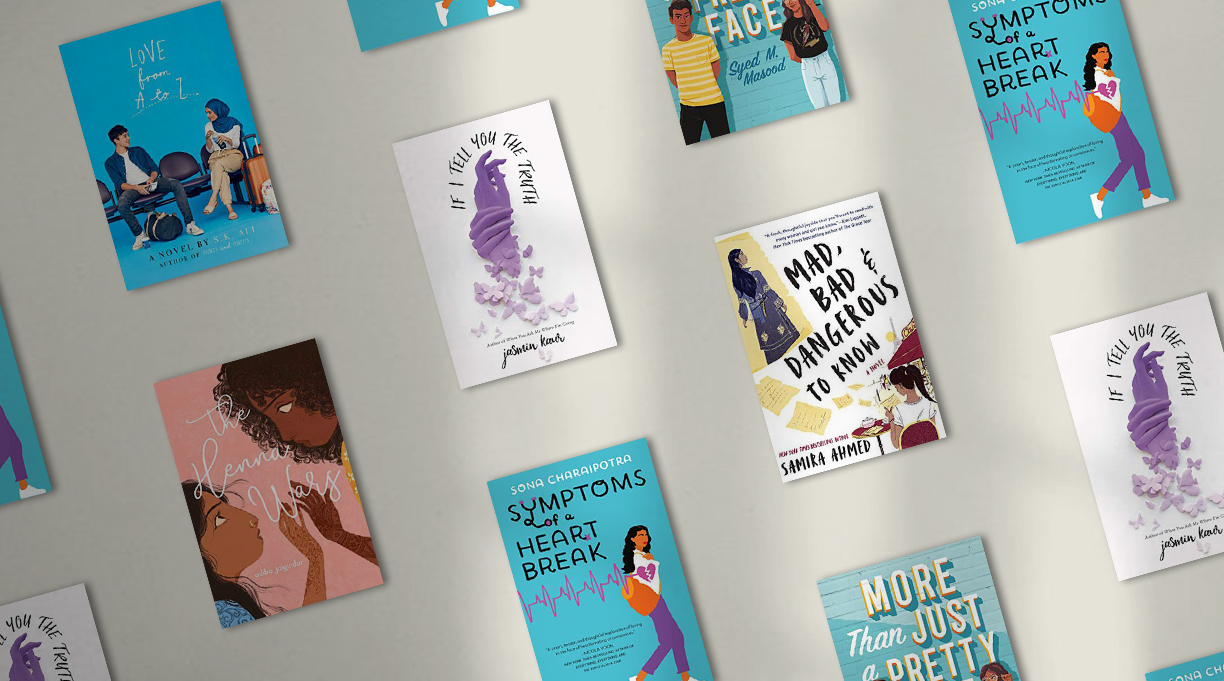 Diversity in publishing is not as simple as it looks at first glance: Numbers of titles alone don’t tell the whole story. October 2020 saw the first Desi KidLit Summit, a stimulating and inspiring event featuring South Asian diaspora voices from the world of literature for young people. It was organized by author and educator Gayatri Sethi and co-hosted by Sethi, author Saadia Faruqi, and publisher Sailaja N. Joshi of Mango and Marigold Press.

During two weekend sessions, the participants—inhabiting roles from author, agent, and editor to publisher—discussed a range of topics. But one that arose frequently was the tremendous diversity of South Asians yet—despite recent growth in the number of #ownvoices titles published in the U.S.—the narrow range of experiences that are represented.

This is harmful: Non–South Asian readers often come away with the mistaken belief that the glimpse they were shown represents a universal truth while readers from within the community, who are thirsting for mirrors of their own experiences, are left wanting. Also, outside readers often expect definitive answers about whether a particular book is “authentic” or not, a great oversimplification. Of course, all of this applies to books about other marginalized groups as well.

At the event, authors spoke about writing serious, issue-driven books to help young people who are experiencing struggles similar to their own. Others deliberately avoid writing about racism, assimilation, and other painful topics as a way of bringing diverse perspectives to the lighter stories in young readers’ literature. Both types of books are valuable and necessary, but mainstream publishing has long privileged the former, leading to an imbalance and distortion in representation.

I was struck by the words of author Syed M. Masood, who said, in part, “None of my work actually ever addresses bullying, Islamophobia, [or] racism directly. I don’t give it any space on the page; my characters just assume they’re equal. I realize that’s a luxury and that’s not always accurate, but I do it that way because of what [Kokila publisher] Namrata [Tripathi] said: You can destroy something just by not acknowledging it. Karuna [Riazi] said, ‘Speak your truth,’ and what I want to emphasize is that it is going to be your truth. It’s not necessarily going to speak to everyone in the community. Remember that it’s #ownvoices and not #ownvoice. As readers we should have respect for that, and as writers we can just do the best we can and tell the truth as we understand it.”

Here are a few #ownvoices South Asian books for young adults that celebrate the diverse stories the community has to tell:

Love From A to Z by S.K. Ali (Salaam Reads/Simon and Schuster, 2019): While visiting her aunt in Qatar, a self-possessed Pakistani/West Indian hijabi girl from the Midwest finds love.

The Henna Wars by Adiba Jaigirdar (Page Street, May 12): Two Irish teen girls, one of whom is Bangladeshi and Muslim, fall out and make up in this charming queer romance.

If I Tell You the Truth by Jasmin Kaur (HarperCollins, Jan. 19, 2021): A heartfelt verse novel about a young Punjabi Sikh woman who immigrates to Canada.

More Than Just a Pretty Face by Syed M. Masood (Little, Brown, Aug. 4): A Pakistani American boy who dreams of becoming a chef is surprised by both history and love.