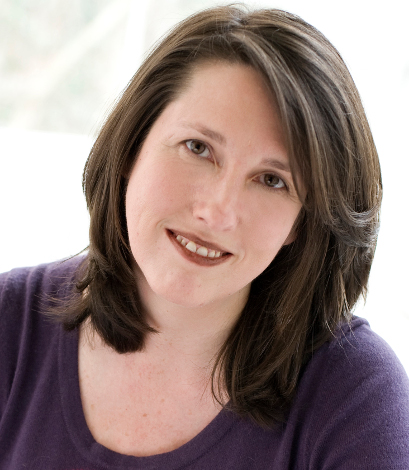 What does a haunted house in California have to do with gun control? This question animates Pamela Haag’s newest book, The Gunning of America: Business and the Making of American Gun Culture, a history of the gun business in the late 19th century focused on the Winchester family. Haag shows this history as two interrelated stories, represented respectively in the lives of Oliver Winchester, the founder of Winchester Repeating Arms Company, and his daughter-in-law Sarah Winchester. Oliver’s story centers on the entrepreneurial challenge of first developing the mass manufacturing of guns, then the commercial market to fulfill the demand for the increased supply. Sarah’s story, as Haag explains, is “a ghost story about someone haunted by guns.” It sets Oliver’s story off-kilter, speaking to the moral weight on our society as a result of mass distribution of guns—“a counter-legend to the legend.”

Sarah’s tale of misfortune first attracted Haag to the history of the gun business. While researching the early-19th-century American concept of the right to privacy at Yale, she discovered Sarah’s legend. It went: after the deaths of her children and husband, Sarah was haunted and cursed by the ghosts of the people killed by the guns whose sales constituted her vast fortune. To house these ghosts, she built an enormous, rambling mansion in Santa Clara, California, where she lived hermetically until her death. Haag was hooked on the story’s implications. “[Sarah’s] is a missing voice on guns in a way,” Haag says. “She’s a voice of a sense of accountability, guilt, collective responsibility, and remorse.”

2 prompted Haag to uncover the history of what, as she surmised, had tormented Sarah. She searched the archives of early gun industrialists like Oliver Winchester and Samuel Colt and found records that refuted the idea that there was always a high consumer demand for guns in the U.S. “The view from the ledger book is different,” Haag writes. “The creation, discovery, invention, and reinvention of gun markets—the visible hand of the gun industrialist at work—was a recurrent, bedrock project of the gun business.” This, along with some surprising finds about the first major consumers of American guns — spoiler: they are not Americans but governments and militias from Mexico to European countries to Cuba to Turkey—and a deep dive into early advertising of guns, constitutes a robust history on American gun culture.

But Haag insisted on putting Sarah’s story at the heart of her book. Though thin in parts—large gaps in Sarah’s personal correspondence presented a research challenge, which is most noticeable in Haag’s inability to prove her strong suspicion that Sarah was a spiritualist—this story resonates deeply with our contemporary debates on guns. “There’s been this disturbing gender division around gun politics and I think some of that even happens today,” explains Haag. “Women who have been victimized by gun violence and who have lost family members will speak out and then be subtly criticized for being too emotional to deal with the issue in all of its complexity.” With this in mind, Haag attempted to create one history out of what she views as the male story of gun commerce and the female story of gun conscience. “It is challenging because in reality, in the 19th century, the Winchester men and the Winchester women did live very much in separate worlds,” she says. “But they had the same fate and family.” Alexia Nader is a writer living in San Francisco and an editor at The Brooklyn Quarterly.