Patrick Radden Keefe Will Give Away Prize Money 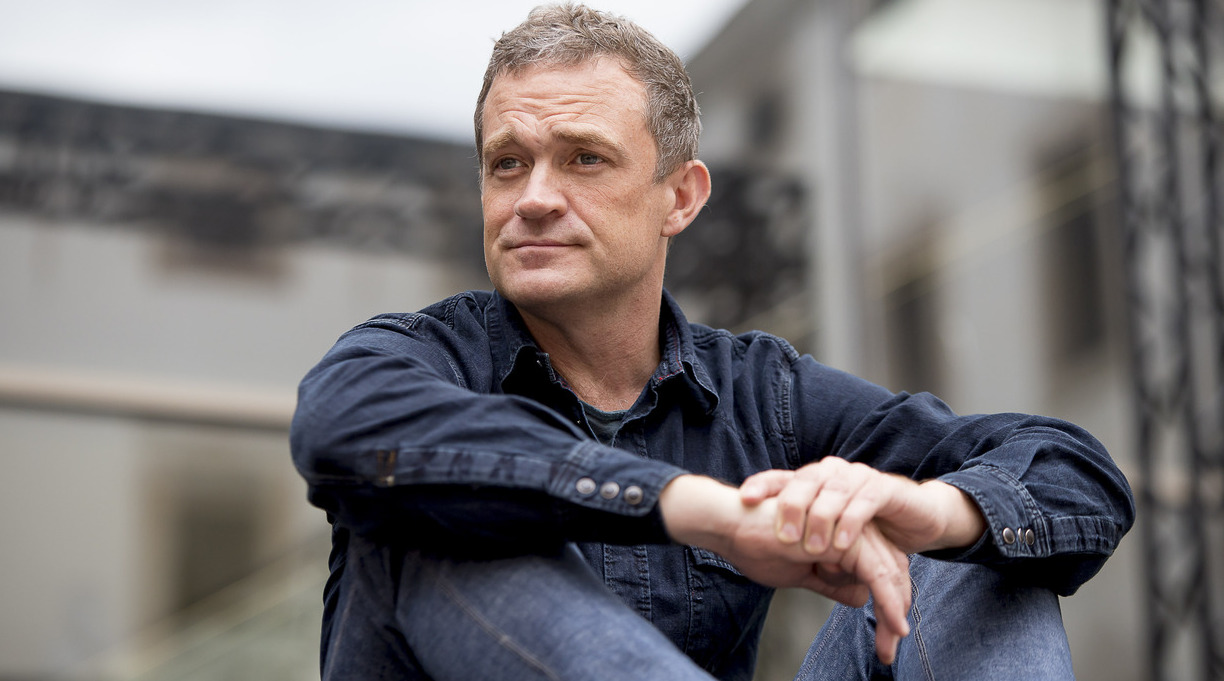 Patrick Radden Keefe’s latest book, Empire of Pain: The Secret History of the Sackler Dynasty, shines a light on the Sackler family and Purdue Pharma, the recently dissolved company that manufactured the addictive opioid OxyContin.

Now Radden Keefe is giving away the cash prize he won as a runner-up for a literary award because its co-sponsor advised Purdue on how to “turbocharge” sales of the medication, the Guardian reports.

Radden Keefe’s book was shortlisted for the Financial Times/McKinsey Business Book of the Year Award along with five other titles, including the eventual winner, Nicole Perlroth’s This Is How They Tell Me the World Ends. As a runner-up, Radden Keefe was awarded a cash prize of about $13,000.

But, as Radden Keefe noted on Twitter, McKinsey is “sort of a character” in his book. The management consulting firm advised Purdue on marketing for OxyContin and was sued by the Commonwealth of Massachusetts for its role in the opioid epidemic. McKinsey would eventually settle, agreeing to pay a total of $573 million to almost every state in the country, along with the District of Columbia and several U.S. territories.

I’m told it was the British who invented irony, so a short 🧵 about my experience last night in London. My book on the Sacklers, Empire of Pain, had been shortlisted for the FT / McKinsey Business Book of the Year award… pic.twitter.com/DnP7HiUzvm

“[G]iven the themes of the book, it would have been hypocritical, to put it mildly, for me to…vie for a prize sponsored by McKinsey and politely refrain from any mention of the above,” Radden Keefe tweeted.

He wrote that he’s donating his prize money to the New York drug and alcohol rehab charity Odyssey House.

“That the book was even shortlisted speaks, I suspect, to the independence of the [prize] jury,” Radden Keefe wrote. “I’m [loath] to be ungracious and am genuinely grateful to them. It may also signal a change of heart by McKinsey. I hope so.”