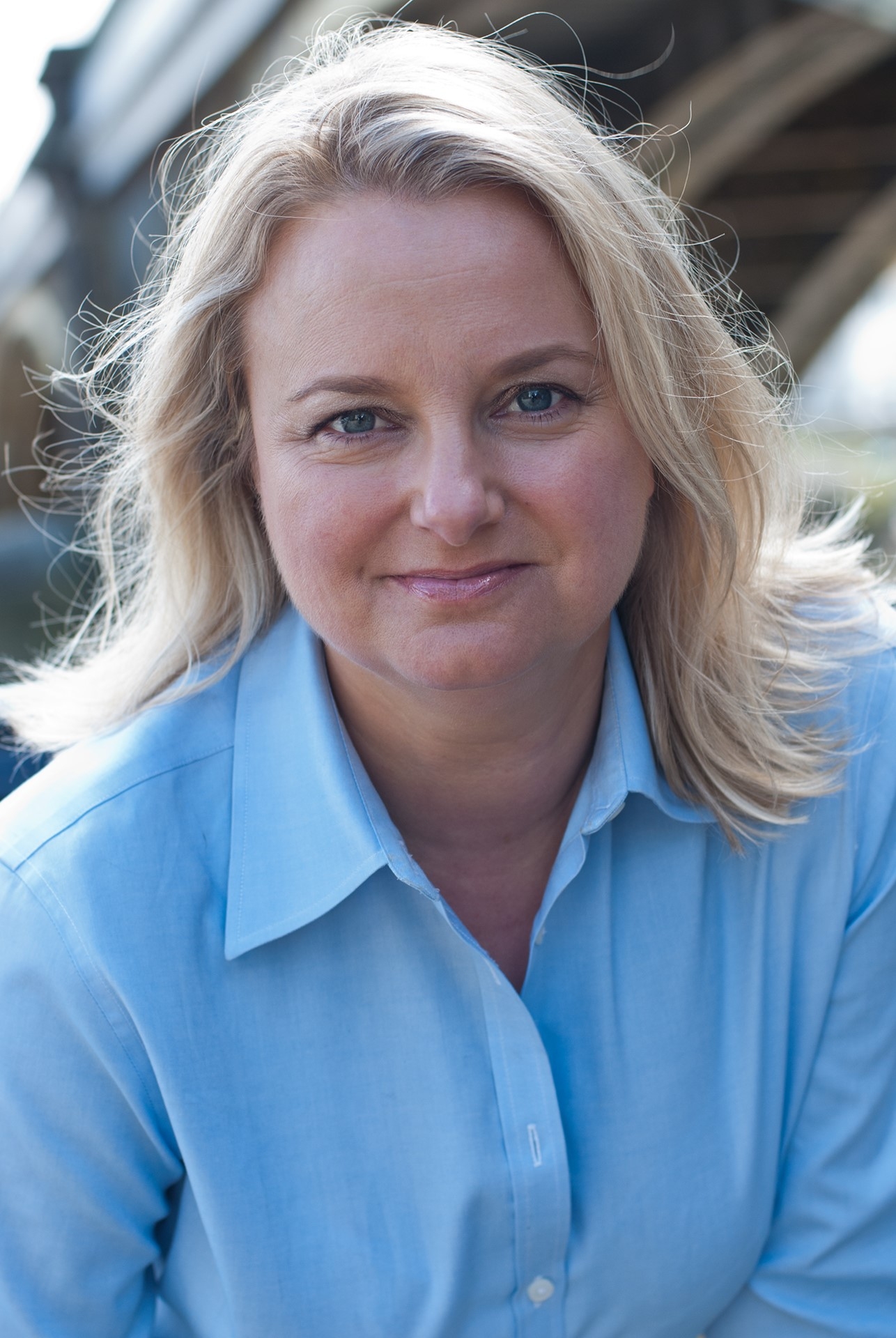 A compliment often given to biographers is that they’ve managed to resurrect their subjects in their works. This seems no small feat, but perhaps an even bigger challenge for a biographer is to bring the book itself to life. As Rachel Holmes proves with her newest work, Eleanor Marx: A Life, it’s hard but not impossible. Reading the lengthy biography of Eleanor Marx, the socialist and feminist activist, literary translator, and daughter of Karl Marx, I was surprised by how Holmes had managed to hold my enthusiasm. So I decided to revisit an essay on biography by one of Eleanor’s near contemporaries, Virginia Woolf. I wanted to see if Woolf could shed some light on Holmes’ techniques. In “The Art of Biography,” Woolf writes: “But almost any biographer, if he respects facts, can give us much more than another fact to add to our collection. He can give us the creative fact; the fertile fact; the fact that suggests and engenders.” As the first English activist of socialist feminism, whose own life was hemmed in by the restrictions she was fighting against but who also believed deeply in Marxist philosophy providing the possibility of social improvement, Marx’s life was ripe for the making of creative facts.

As I spoke to Holmes over video chat recently, I realized that she is well-suited to the job. A scholar known for her biography of Saartjie Baartman, African Queen: The Real Life of the Hottentot Venus, Holmes spoke with enough energy to fill both of our rooms and has an endearing habit of speaking about her subjects as if they are her living friends. (Asked about how she decided to write a book about Marx, Holmes explains that she was “in quite a serious relationship” with Arthur Conan Doyle when “Eleanor Marx just came up and tapped me on the shoulder. And I was like, ‘Go away, you’re a good friend but no, no, no….’ ”)

“Eleanor Marx never saw the difference between the personal and the political—for her, they were completely integrated; she never saw that distinction, even when she sort of tripped over it and it sent her flying,” Holmes explains. Her major goal for the biography—and what she believes sets it apart from the biographies of Marx that came before it—was to fully explain and highlight Marx’s role as the inventor of socialist feminism. “Here’s historical materialism, here’s [Karl] Marx, who likes women and who talks the talk of equality, but he doesn’t build in an analysis of sexual difference and gender and the sexual division of labor in his work,” she says, adding that the writing on global patriarchy of Friedrich Engels—whom she calls Eleanor’s second father—particularly The Origins of Private Property, Family, and the State, was another strong influence on Eleanor Marx’s formation of feminist ideas. Holmes continues:

Crosscutting through Eleanor’s political work was her role as a translator and performer of foreign literature, especially theater. She famously translated Madame Bovary into English for the first time and participated in early English performances of A Doll’s House. Ever since Eleanor published her translations, people (famously Vladimir Nabokov, but also contemporary Madame Bovary translators) have been criticizing them. And Holmes gently cedes that Marx was likely not the most talented actress. Nevertheless, Marx’s primary role as it’s explained in the book had little to do with the quality of her work. It was about introducing these literary feminist works to an English audience and advocating for their dissemination. Understood in this light, Holmes’ sections on Marx’s literary life and friendships don’t seem appendant to

the examination of her life work as a whole.

Holmes’ writing is lively, but you notice an old-fashioned sensibility shaping Eleanor Marx. It seems to be largely a product of the biography’s overarching chronological structure—powering forward, with a few deviations, from Marx’s birth to her death at a young age. Why make the choice to go straight from beginning to end? Holmes says that she structured the book to evoke a bildungsroman, appropriate because, as she puts it, Marx was a child of Romanticism. “And quite aware of what contemporary fashions for biographies are, I’m nevertheless not goin g to give in to being trendy or fashionable when it’s so self-evident to me that this figure—and she’s got big shoulders, right?—that this figure is very much someone who is born in this dialectic and then she emerges,” Holmes says.

When Holmes speaks of a dialectic, she’s referring to all the literature that Marx consumed as a child—Dickens, Balzac, Zola—and how that shaped her worldview. But dialectics—of ideals and the realization of those ideals, between the conscious shaping of one’s life and the active living of it—also feature in Holmes’ book itself. Marx the feminist struggled with the contradictions of embodying the feminist ideas she espoused in her own life, as a partner to the emotionally abusive Edward Aveling and as a daughter who worked as an amanuensis to Karl Marx at the expense of her own work. These dialectics are hard at work on those creative facts. “What I love is that the life will always be running up against the context and the ethics,” Holmes says. “Our individual lives and consciousness will not fit broad ideologies. Not even the lives of one family, much less one individual.”