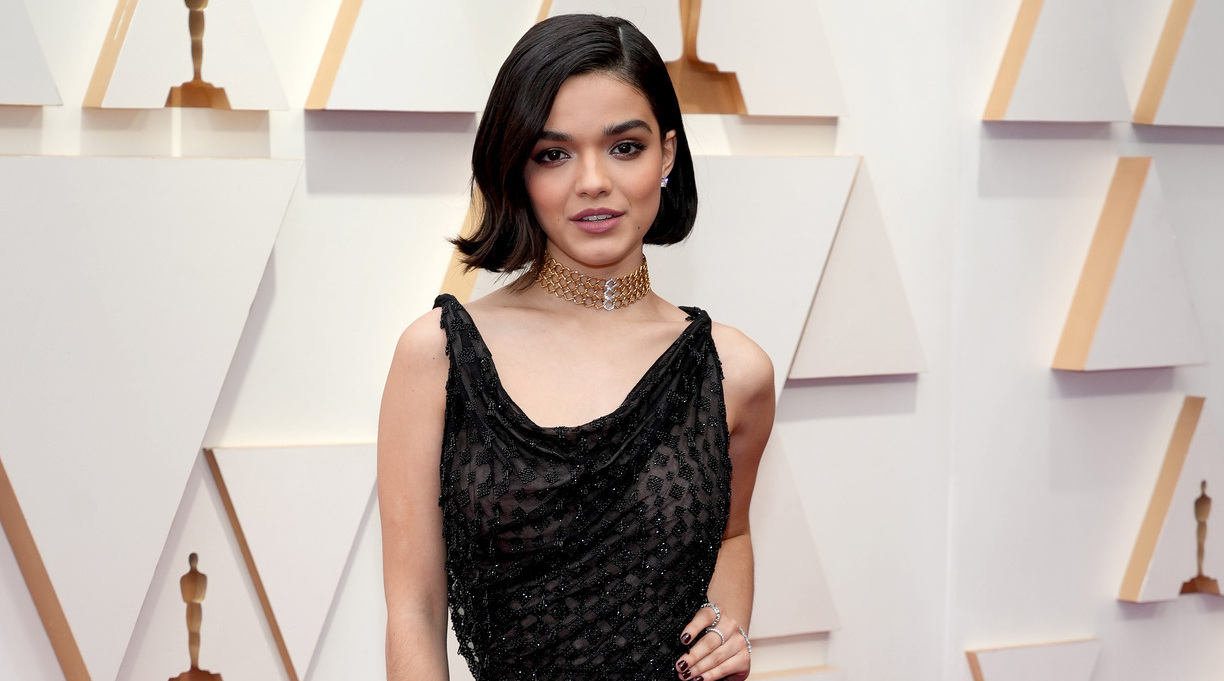 Rachel Zegler will play a leading role in the upcoming film adaptation of Suzanne Collins’ Hunger Games prequel, The Ballad of Songbirds and Snakes, Variety reports.

The actor will portray Lucy Gray Baird, a tribute in the Hunger Games, who is mentored by Coriolanus Snow, who grows up to be the villain in the main Hunger Games novels.

Zegler made her film debut last year, playing Maria in Steven Spielberg’s West Side Story. She was nominated for several awards for her performance, winning a Golden Globe and a National Board of Review Award.

She appeared to reveal her role in The Ballad of Songbirds and Snakes on Twitter before the news officially broke, writing, “listen up…..can y’all grow restfully? are you becoming an individual resting decisively?” The first letters of each word spell “Lucy Gray Baird.”

Tom Blyth, known for playing the title role in the Epix series Billy the Kid, will play Coriolanus in the film, which is being written by Michael Lesslie (Macbeth, Assassin’s Creed) and directed by Francis Lawrence (Constantine, I Am Legend).

On Twitter, Zegler posted two photos of her getting the news that she won the role, and followed that up with a tweet that read, “so much joy. i love movies. i cannot believe i get to make them. i am so thankful that this is my life. thanks for being on this ride with me. see ya later.”

photos from when i found out it was happening and it was real pic.twitter.com/SL0rV9vfTj