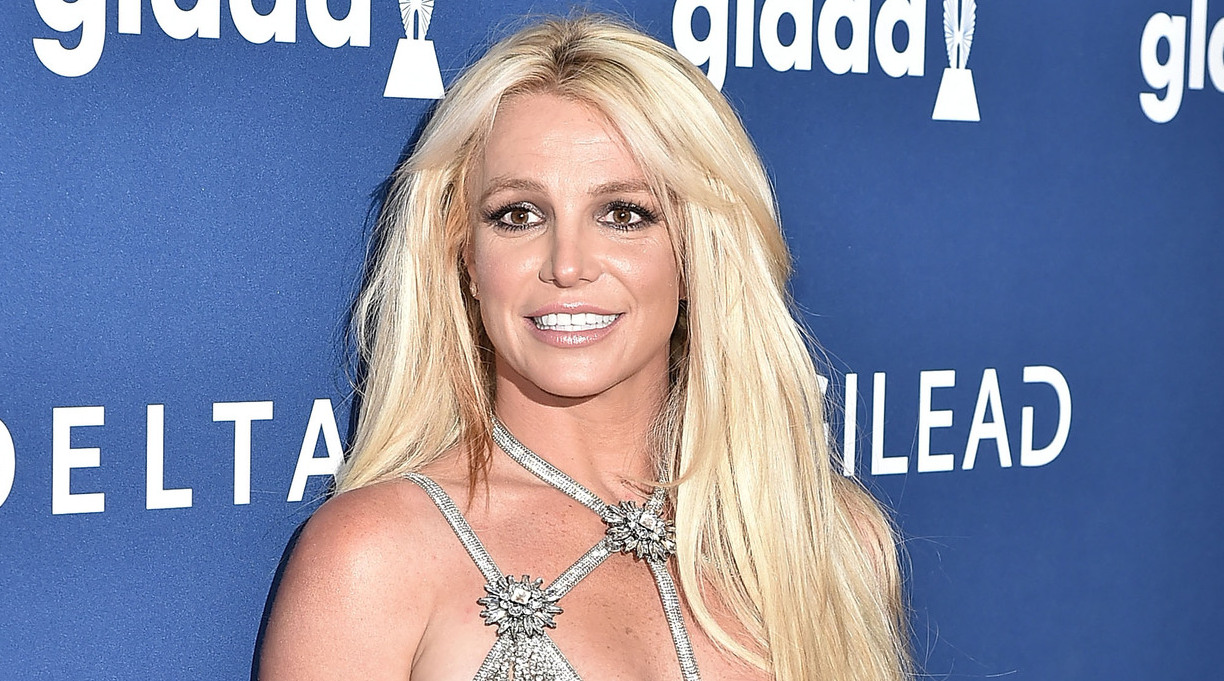 Britney Spears is reportedly getting ready to tell her side of the story in a new memoir.

According to Page Six, the pop superstar has signed a $15 million book deal with Simon & Schuster. The website’s reporting was backed up by other news outlets, including CNN, Deadline, and People magazine.

Page Six quotes an unnamed “insider” who says that Spears’ book deal “is one of the biggest of all time, behind the Obamas.”

Spears was a top hitmaker of the late 1990s and early 2000s, with songs including “...Baby One More Time,” “Hold It Against Me,” and “Toxic.” She led an often troubled personal life, which in 2008 led to her being placed in a conservatorship led by her father, Jamie Spears.

In 2021, after the release of a documentary, Framing Britney Spears, public outrage about the conservatorship grew, and it was terminated by a judge in November. Weeks after, her sister, actor Jamie Lynn Spears, published a memoir titled Things I Should Have Said; in a since-deleted Instagram post, Britney Spears accused her sister of telling lies about her, and called her “scum.”

Britney Spears has hinted that she would tell her story in a book. In another Instagram post last month, the singer shared a picture of a typewriter with the caption, “Shall I start from THE BEGINNING???”