Sami Rohr Prize Winner Broadens the Definition of Being Jewish 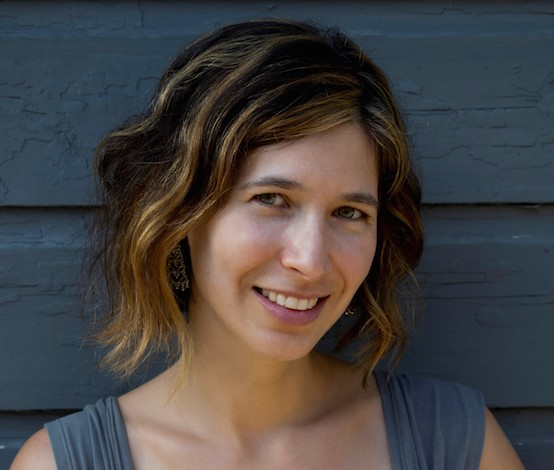 I recently served as a judge for the Sami Rohr Prize for Jewish Literature, an award for a writer at the beginning of his or her career. This year’s winner is Idra Novey for Ways to Disappear, a book that barely mentions Judaism. It’s about Emma Neufeld, an American translator who rushes to Brazil when the woman she thinks of as her author, Beatriz Yagoda, climbs into a tree and vanishes. Beatriz bears a resemblance to Clarice Lispector, a celebrated Jewish-Brazilian novelist, so that’s the first clue that it’s a book about Jews. As Novey said at the awards ceremony, every character in the book is Jewish except the loan shark—yes, there’s a loan shark—and it’s never mentioned that the loan shark isn’t Jewish, he just isn’t. Though he could have been.

Novey grew up outside Pittsburgh, in an area with almost no Jews, so she says she got used to not talking about it. That’s one way of being a Jewish writer, different from the in-your-face style of Philip Roth or Jonathan Safran Foer. Novey’s novel takes place in South America, not the usual location for Jewish fiction. The last fiction winner of the Rohr Prize, Ayelet Tsabari, comes from a family of Yemeni Jews in Israel, and she too is broadening the definition of who the Jewish people are—and what kinds of Jews get written about.

The other finalists are Paul Goldberg for The Yid, a serious and funny book about a group of Shakespearean actors who try to assassinate Stalin; Adam Ehrlich Sachs for Inherited Disorders, a series of absurdist parables about fathers and sons; Rebecca Schiff for The Bed Moved, which Kirkus called “startlingly honest, deliciously wry stories” about “sex, death, and family relationships”; and Daniel Torday for The Last Flight of Poxl West, the one World War II book in the bunch, but with a twist—it’s about a Jewish RAF pilot. Or is it? You’ll want to find out.