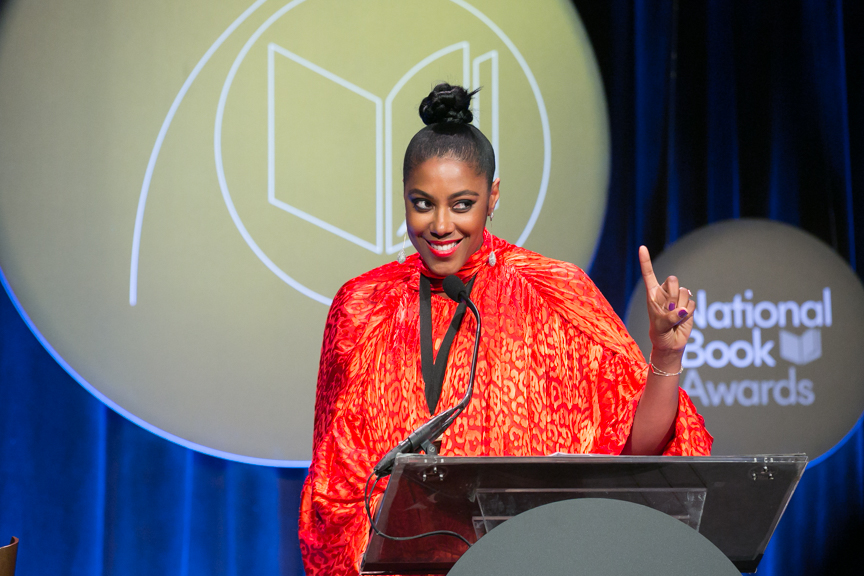 The National Book Critics Circle has announced the finalists for its John Leonard Prize, given each year to a debut book in any genre.

This year’s shortlist includes four fiction and three nonfiction books. Sarah M. Broom’s memoir, The Yellow House, which won this year’s National Book Award for Nonfiction, is among this year’s finalists. Jia Tolentino’s essay collection Trick Mirror: Reflections on Self-Delusion, one of Kirkus’ best nonfiction books of 2019, is on the list, as is T Kira Madden’s critically acclaimed memoir, Long Live the Tribe of Fatherless Girls.

Fleishman Is in Trouble, the buzzy novel from New York Times staff writer Taffy Brodesser-Akner, is among this year’s fiction finalists, along with Julia Phillips’ acclaimed Disappearing Earth, which was also a finalist for the National Book Award for Fiction. Both novels were among Kirkus’ best fiction books of 2019.

Finalists for the John Leonard Prize are chosen by members of the National Book Critics Circle. The winner of the award, which will be announced on Jan. 11, is determined by a panel of NBCC members.

Past winners of the award have included Yaa Gyasi for Homegoing, Carmen Maria Machado for Her Body and Other Parties, and Tommy Orange for There There.

Michael Schaub is an Austin, Texas–based journalist and regular contributor to NPR. He is on the board of the NBCC.