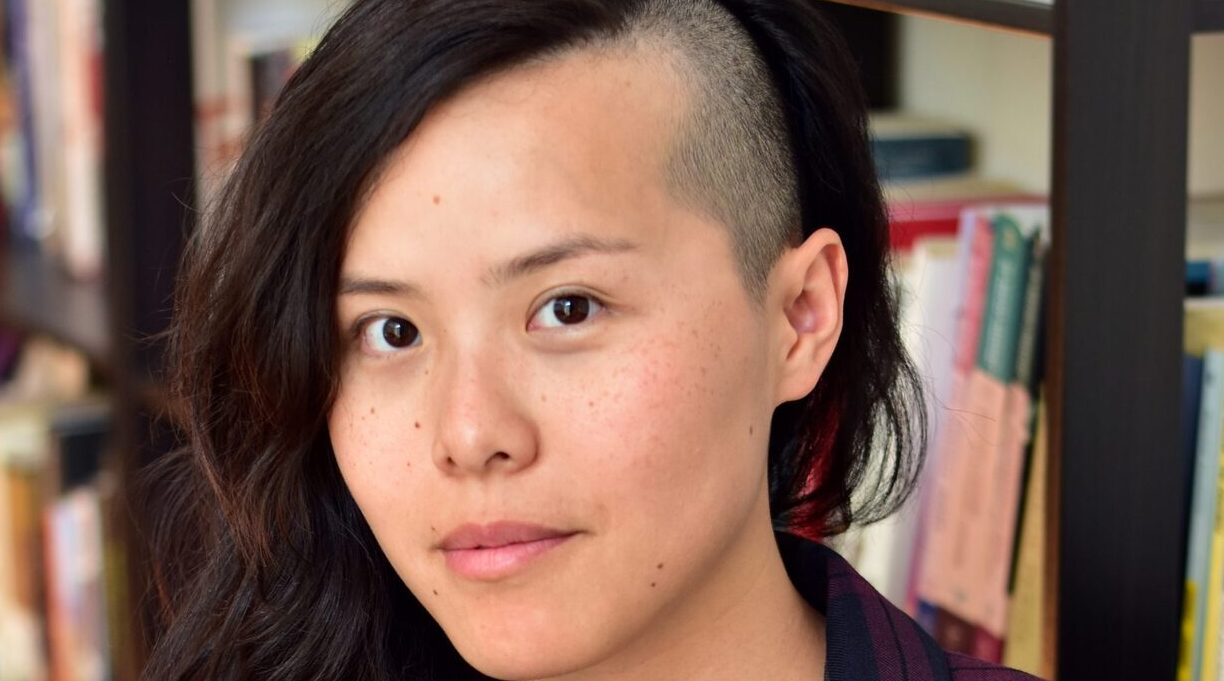 The shortlist for the Scotiabank Giller Prize has been revealed, with Noor Naga and Kim Fu among the five authors in contention for the prestigious Canadian fiction award.

Fu was named a finalist for short story collection Lesser Known Monsters of the 21st Century, which a critic for Kirkus called “a powerful collection that demonstrates Fu’s range and skill.” Naga made the shortlist for If an Egyptian Cannot Speak English, which was the winner of the Graywolf Press African Fiction Prize and is also shortlisted for the Center for Fiction’s First Novel Prize.

Rawi Hage made the list for Stray Dogs, his new short story collection. Hage has been shortlisted for the Giller twice before, for De Niro’s Game and Cockroach; he was also longlisted for the award for Beirut Hellfire Society.

Tsering Yangzom Lama was named a finalist for her debut novel, We Measure the Earth With Our Bodies, while Suzette Mayr, who was longlisted for the 2011 Giller Prize for Monoceros, made this year’s shortlist for The Sleeping Car Porter.

Elana Rabinovitch, the prize’s executive director, said, “The jury agonized over the final five books, arguing passionately and forcefully for their choices. The list they ultimately arrived at showcases the depth and breadth of Canadian literature. Congratulations to all.”

The Giller Prize was first awarded in 1994. Previous winners have included Madeleine Thien for Do Not Say We Have Nothing and Souvankham Thammavongsa for How To Pronounce Knife.

The winner of the award will be announced at a ceremony on Nov. 7, co-hosted by poet Rupi Kaur and actor Sarah Gadon.