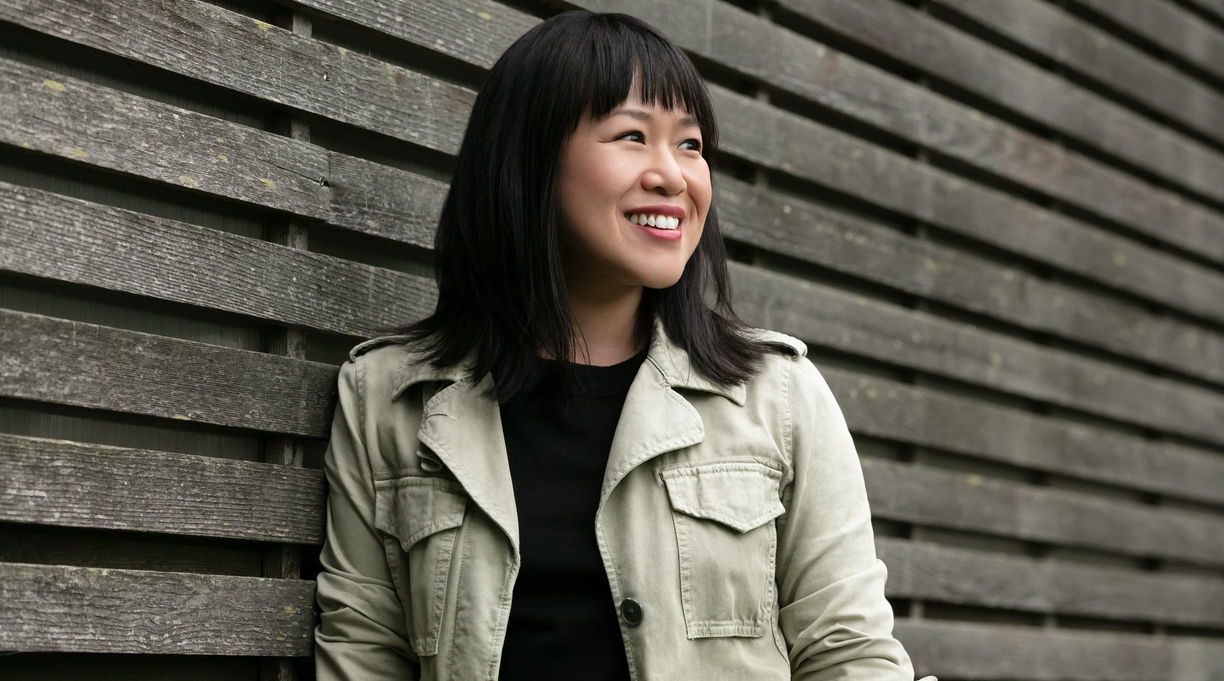 The Center for Fiction announced the shortlist for its annual First Novel Prize, with seven debut books in the running for the annual $15,000 award.

Jessamine Chan was named a finalist for The School for Good Mothers, which former President Barack Obama included on his annual summer reading list. A television show based on the novel is in the works, with Jude Weng producing, writing, and directing.

Mecca Jamilah Sullivan made the shortlist for Big Girl, while Noor Naga was named a finalist for If an Egyptian Cannot Speak English, the winner of the Graywolf Press African Fiction Prize.

Daphne Palasi Andreades made the list for Brown Girls, as did Isabel Kaplan for NSFW, Alyssa Songsiridej for Little Rabbit, and Vauhini Vara for The Immortal King Rao.

The winner of this year’s award will be announced at an awards benefit in New York on Dec. 6.