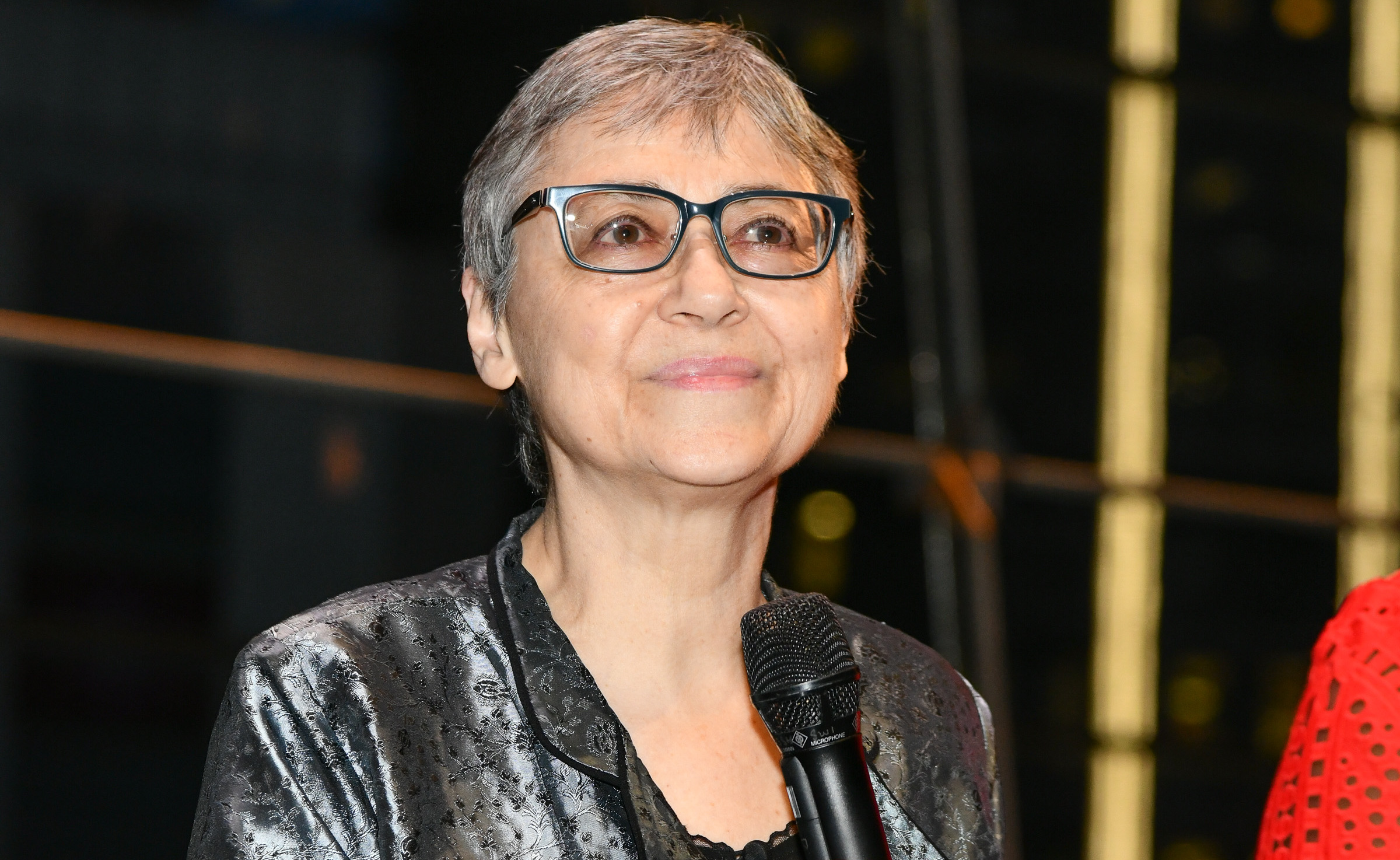 The shortlist for the 2020 International Dublin Literary Award has been unveiled, with three American authors—Tayari Jones, Sigrid Nunez, and Tommy Orange—making the cut.

The award, sponsored by the Dublin City Council, is one of the most lucrative literary prizes in the world, with the winning author taking home $118,000. The prize is given to a book published in English two years ago, and the shortlist is made up of books nominated by public libraries across the world.

Of the 10 books on the shortlist, eight are written by women, among them Pat Barker’s The Silence of the Girls, Nobel laureate Olga Tokarczuk’s Drive Your Plow Over the Bones of the Dead, and Anna Burns’ Booker Prize–winning Milkman.

Rounding out the shortlist are Négar Djavadi’s Disoriental, Esi Edugyan’s Washington Black, Édouard Louis’ History of Violence, and Anuradha Roy’s All the Lives We Never Lived.

The award was first bestowed in 1996 to David Malouf for Remembering Babylon. Past winners have included Orhan Pamuk for My Name Is Red, Edward P. Jones for The Known World, and Jim Crace for Harvest.

This year’s winner will be announced on Oct. 22.