Shortlists for the Costa Book Awards Are Revealed 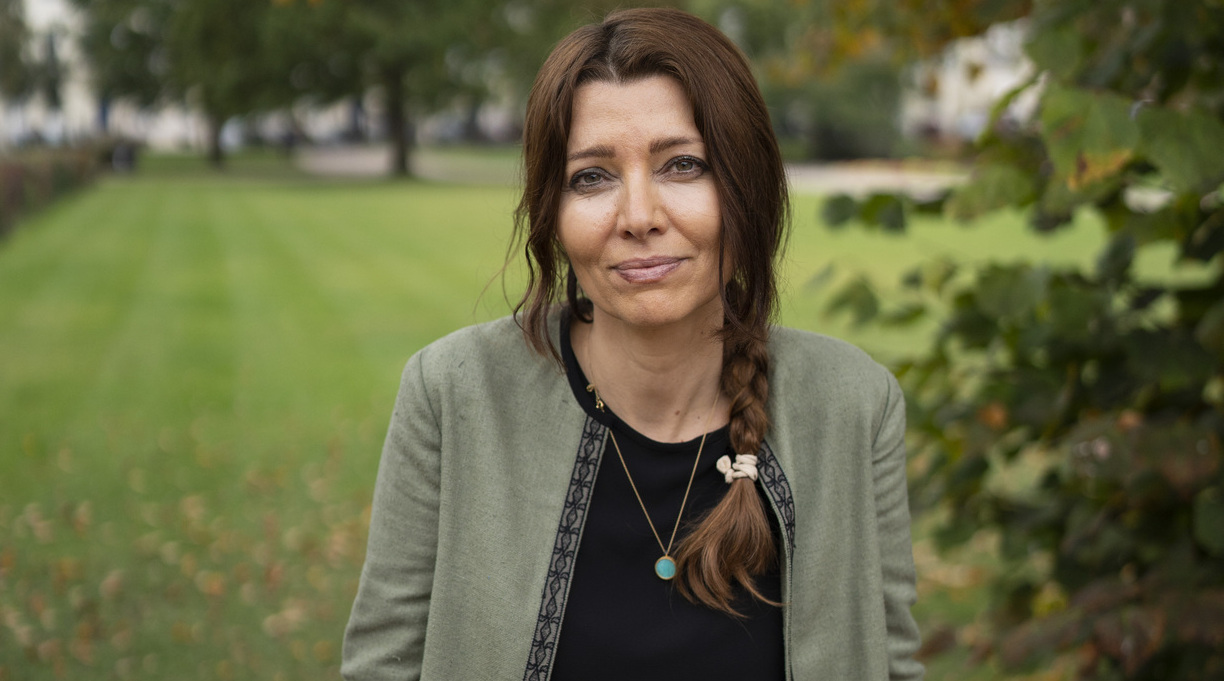 Elif Shafak and Claire Fuller are among the authors in contention for the 2021 Costa Novel Award.

The shortlists for the U.K. literary awards sponsored by the coffee shop chain were unveiled this week, with four writers named finalists for the prize for the best novel of the year.

Shafak made the list for The Island of Missing Trees, which earlier this month was named the latest selection for Reese Witherspoon’s popular book club. A critic for Kirkus praised the novel as “ambitious, thought-provoking, and poignant.”

Fuller was named a finalist for her fourth novel, Unsettled Ground, published in the U.S. in May by Tin House. The novel was also a finalist for this year’s Women’s Prize for Fiction.

Also making the shortlist were Jessie Greengrass for The High House and Nadifa Mohamed for her Booker Prize–finalist, The Fortune Men.

Four authors were named finalists for the award for first novel: Caleb Azumah Nelson for Open Water, Emily Itami for Fault Lines, A.K. Blakemore for The Manningtree Witches, and Kate Sawyer for The Stranding.

The Costa Book Awards were established in 1971 under the name the Whitbread Book Awards; the name changed in 2006. Previous winners have included Jeanette Winterson for Oranges Are Not the Only Fruit, Salman Rushdie for The Satanic Verses, and Sally Rooney for Normal People.

The winners of this year’s Costa Book Awards will be announced on Jan. 4, 2022.