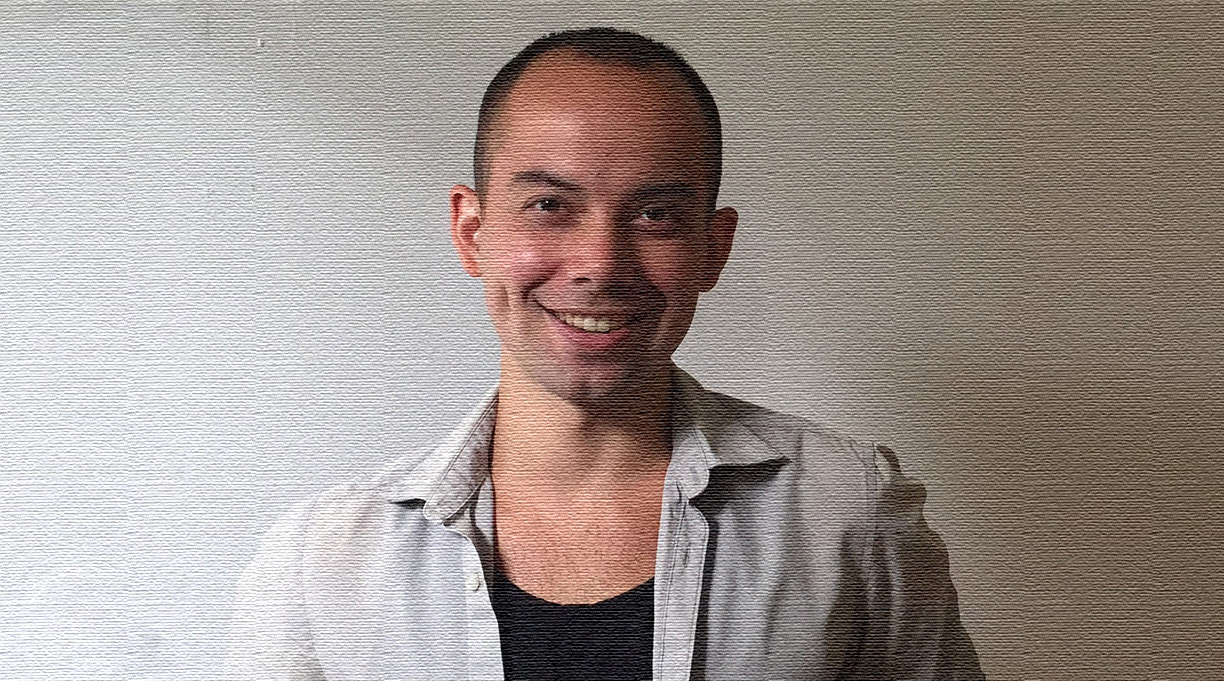 Among the sparkling gems of January’s best science fiction and fantasy books was Simon Jimenez’s The Vanished Birds (Del Rey). This wonderful debut is built around the relationship between Nia, a spaceship captain who transports goods to faraway planets, and a mute boy she finds along the way. Due to the nature of faster-than-light travel, time passes differently for Nia and her crew; a trip that takes her one month could mean a decade or more of time has passed for everyone else. This way of life creates a sense of social detachment for Nia—a detachment that is challenged when she meets young Ahro. Nia’s life is made even more unpredictable because Ahro possesses an ability that is coveted by her employers.

Jimenez’s novel, while clearly science fiction, leans toward the literary, making it appealing to readers who predominantly read mainstream fiction. But Jimenez is a lifelong science fiction fan. When I asked him about the first science fiction novel he read, he said he couldn’t recall. “I can’t remember the first of anything that I’ve done. A Wrinkle in Time is close though. I think my dad read it to me before bed, piecemeal. I have the vague memory of his voice mispronouncing the word ‘tesseract’.”

Jimenez cites literary influences from a variety of genres. “The Hyperion Cantos by Dan Simmons was a big influence,” he says. “I’ve always found that series stunning for how many interesting technological and sociological ideas it stuffs in, how many impossible images and projections of the future, while still being not only a parse-able narrative but also an exciting and emotional one.

“Same with Vernor Vinge’s A Fire Upon the Deep, which I was quick to fall in love with. But most of my biggest influences as a writer weren’t from sci-fi, or at least not strictly. David Mitchell is someone I can return to time and again for invention in both plot and language, as are Gabriel García Márquez and Jennifer Egan. Writers who do not declare themselves as being part of one genre, but are willing to explore and stretch and play with these known and marketable forms.”

Jimenez’s widespread reading is part of what gives The Vanished Birds its literary-with-a-capital-L feel. But it takes more than literary ambition to get published. “The most difficult part of publishing, aside from finishing the book, was just getting my foot in the damn door, sending out queries to agents looking for someone willing to sign me,” Jimenez says. “It took a while. Felt like a few dozen lifetimes.” He continues, “There were only two things I could do to ‘overcome’ this process. One, revise the pitch letter and the manuscript I was sending out, which I did with the help of trusted readers, and, two, learn patience. There’s only so much one can do in that situation.”

Having the seed of a great story in mind helps, as does populating it with an underrepresented character such as Ahro. “The reason I started writing a book at all was that I wanted to put into the world a longform science fiction story with a non-stereotypical gay male protagonist. I’m certainly not the first, and will not be the last--hopefully; I just wanted to add to [the] growing number of works now coming out in recent years.”

Jimenez’s characters feature a depth not often seen in SF novels. Asked which of his characters was the most difficult to write, he says, “Probably the young mute child around [whom] the story pivots, because his backstory is so far outside the realm of my own experience that it took some effort to wrangle a believable and coherent and multidimensional character out of what I created. Was I successful? Not for me to say.”

The Vanished Birds plays with themes of lost time and damaged relationships in a unique and clever way. “The largest and most concrete way the narrative deals in these concepts is through Pocket Space, the parallel reality through which long-distance space travel is possible,” Jimenez explains. “The characters by necessity travel the Pocket, and are constantly losing time. People [are] aging past them. Relationships are damaged because of the natural erosion of time. They are isolated by their life circumstances.”

“But there are also smaller ways that the novel explores lost time,” he continues. “Things I drew from my own life, like the uncanny sensation of returning to a place you haven’t been to in a long time, and the sense of loss as you realize the place from your past is gone. … Things the characters ask themselves, because of their unusual relationship to travel, and time.”

Readers can, of course, take away whatever they choose from The Vanished Birds. They can enjoy an engrossing story or use it as a springboard for personal introspection. “In regards to themes to unpack or ‘lessons’ taken from the narrative or whatever, I have no expectations,” Jimenez says. “People will take from the book what they will. All I can do is hope that they enjoy it.”

Jimenez is already hard at work on his next story and spreading his literary wings even further. “I’m working on my second novel now, which should be out next year. Fantasy this time—a five-day chase across a continent ravaged by a violent despot. Not a spaceship in sight.”