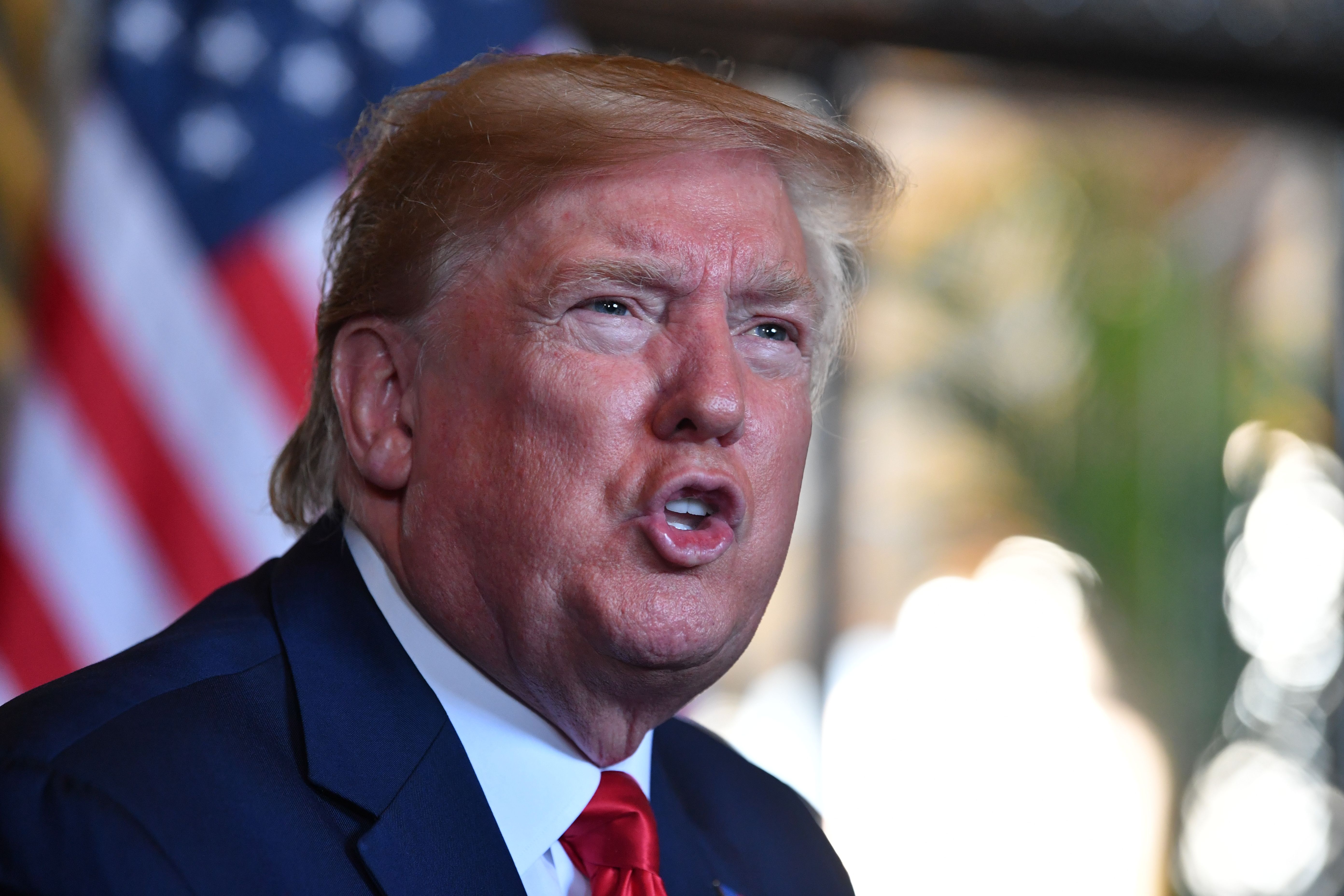 Over the weekend, former president Barack Obama released a list of the best books he read in 2019. President Trump, perhaps unsurprisingly, has yet to follow suit.

So Matthew Dessem of Slate decided to take matters into his own hands, compiling a list of every book Trump recommended on Twitter this year. “As you’ll see, while Barack Obama’s list represents a broad sampling of the planet’s cultural output, Trump’s interests are narrower,” Dessem wrote. “Much, much narrower.”

Nearly all the books that Trump has plugged are political ones written from a conservative point of view. He’s displayed a particular fondness for books written about him, including Victor Davis Hanson’s The Case for Trump, Dan Bongino’s Exonerated: The Failed Takedown of President Donald Trump by the Swamp, and Howie Carr’s What Really Happened: How Donald J. Trump Saved America From Hillary Clinton.

He also gave his imprimatur to books by politicians friendly to him, including titles by former U.S. Ambassador to the United Nations Nikki Haley (With All Due Respect: Defending America With Grit and Grace), Sen. Rand Paul (The Case Against Socialism), and Sen. Tom Cotton (Sacred Duty: A Soldier’s Tour of Arlington National Cemetery).

Perhaps the least surprising entry on the list is a book by an author very familiar to the president: Triggered: How the Left Thrives on Hate and Wants to Silence Us, by Donald Trump Jr. (President Trump was obviously impressed by his son’s foray into literature, but a reviewer for Kirkus was, shall we say, a bit less so.)