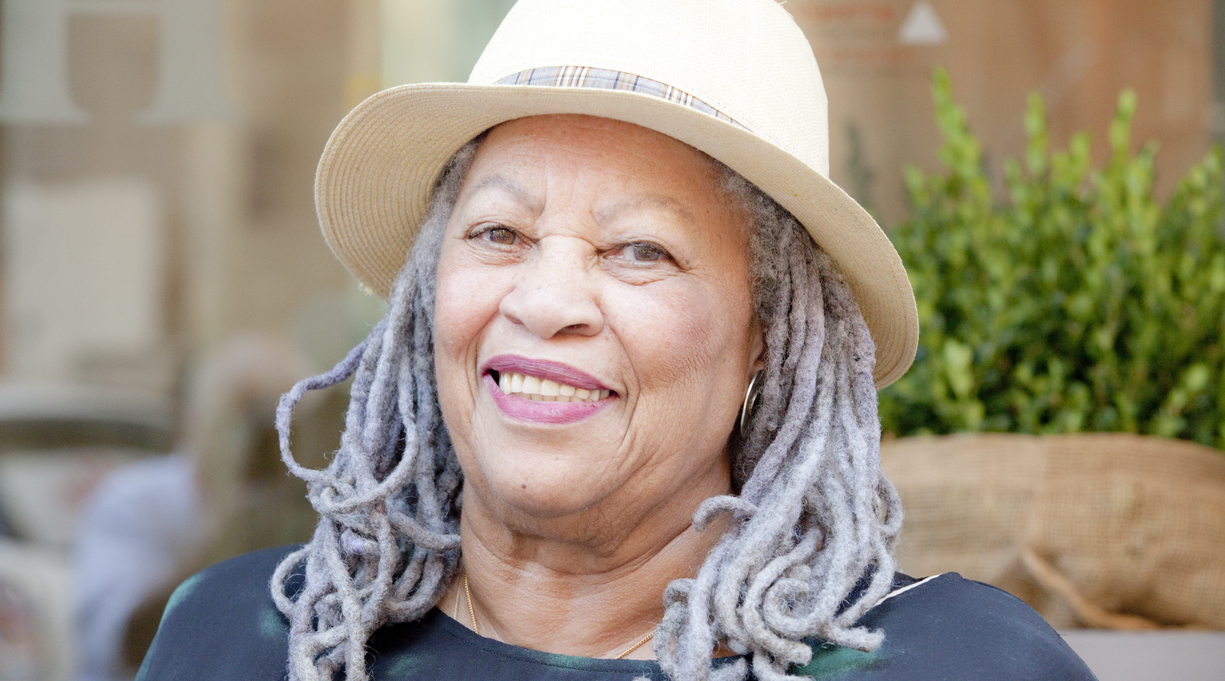 Television production company Fremantle has purchased the rights to Toni Morrison’s 1977 novel, Song of Solomon, and is in negotiations with Tony Award–winning playwright and director George C. Wolfe to adapt it as a limited series, according to Deadline. No casting news or prospective release date was announced at this early stage.

The Nobel Prize–winning author’s novel, which received a Kirkus star and won the 1977 National Book Critics Circle Award, tells the story of Macon “Milkman” Dead III, an African American man who has a complicated relationship with his dysfunctional family, including his outcast, bootlegger aunt, Pilate, and his cousin, Hagar, who becomes romantically obsessed with him. Milkman eventually goes on a quest for a cache of gold that Pilate and his father once found in a cave as children, and ends up in a town in Virginia. There, he hears children singing the titular song, which connects to his own family history. “Morrison's narration, accomplished with such patient delicacy, is both darkly tense and exuberant,” noted Kirkus’ reviewer, adding that “fantastic events and symbolic embellishments simply extend and deepen the validity and grace of speech and character.”