Tatiana Maslany Cast in ‘Invitation to a Bonfire’ 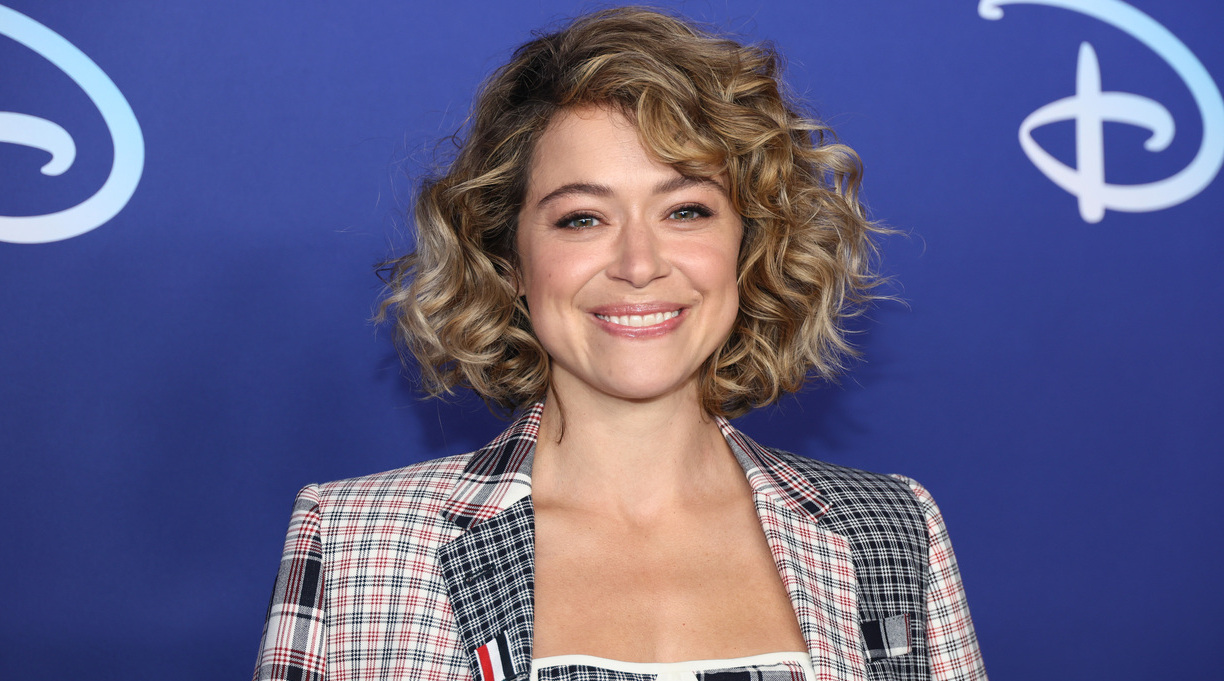 Tatiana Maslany will star in the AMC series adaptation of Adrienne Celt’s Invitation to a Bonfire, Variety reports.

Maslany, the Canadian actor known for her roles in television series including Orphan Black and Heartland, will also serve as an executive producer of the show.

Celt’s novel, published by Bloomsbury in 2018, tells the story of Zoya, a Soviet refugee to the U.S. in the 1920s, who forms a relationship with a fellow immigrant, a writer named Leo, and his wife, Vera. The characters are loosely inspired by novelist Vladimir Nabokov and his wife, also named Vera. A critic for Kirkus called the novel “rich and moody.”

Maslany will play Vera, while Leo will be portrayed by Pilou Asbæk (Game of Thrones), and Zoya by Freya Mavor (Skins). The series is created by Rachel Caris Love (Blindspot).

Dan McDermott, the president of entertainment for AMC Networks, praised Maslany as “a singular talent.”

“We’re thrilled to have her join Invitation to a Bonfire’s talented cast and watch her bring to life the wild flame that is Vera Orlov, both on-screen and behind-the-scenes as an executive producer,” McDermott told Variety.

Celt expressed enthusiasm for the casting on Instagram, writing, “Could not be more excited that we’ve found our Vera for AMC’s adaptation of INVITATION TO A BONFIRE.”