‘The Crossover’ Will Be a Disney+ Series 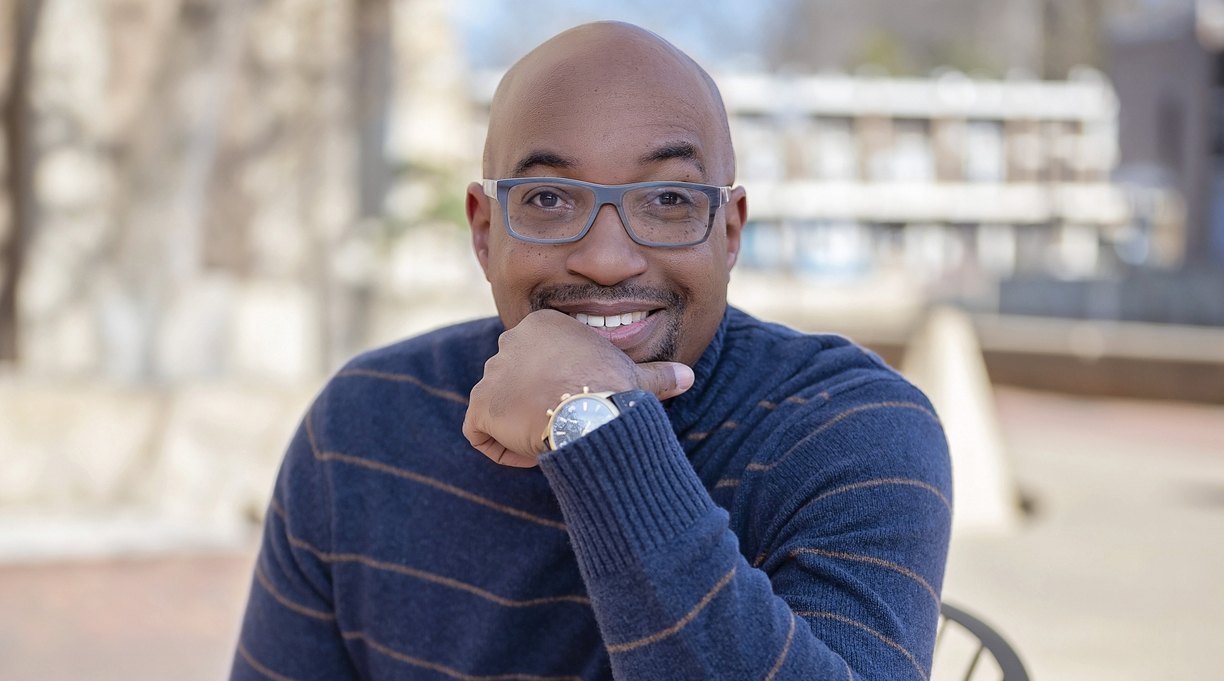 Kwame Alexander’s beloved middle-grade novel The Crossover is heading to the small screen.

Alexander’s 2014 novel-in-verse is being adapted into a series by streaming service Disney+, publisher Houghton Mifflin Harcourt Books for Young Readers announced in a news release.

The Newbery Medal–winning book tells the story of twin brothers, both talented students and basketball players, who must contend with their father’s health problems and one brother’s attraction to a new schoolmate. In a starred review, a critic for Kirkus wrote of the novel, “Poet Alexander deftly reveals the power of the format to pack an emotional punch.”

In an interview with Reading Rocket, Alexander said The Crossover is about “family and brotherhood and friendship and crossing over from boyhood into manhood.

Alexander is among the writers adapting the book, and the series will be directed by George Tillman Jr., who three years ago helmed the film adaptation of Angie Thomas’ young-adult bestseller The Hate U Give.

In an Instagram post, Alexander said, “I am so excited to be making a TV show with Disney+! … Here’s the best part: We’re now doing a worldwide casting search” for the book’s main characters.

Young actors interested in being cast can apply here — the deadline is today. Filming for the series is expected to start in June.