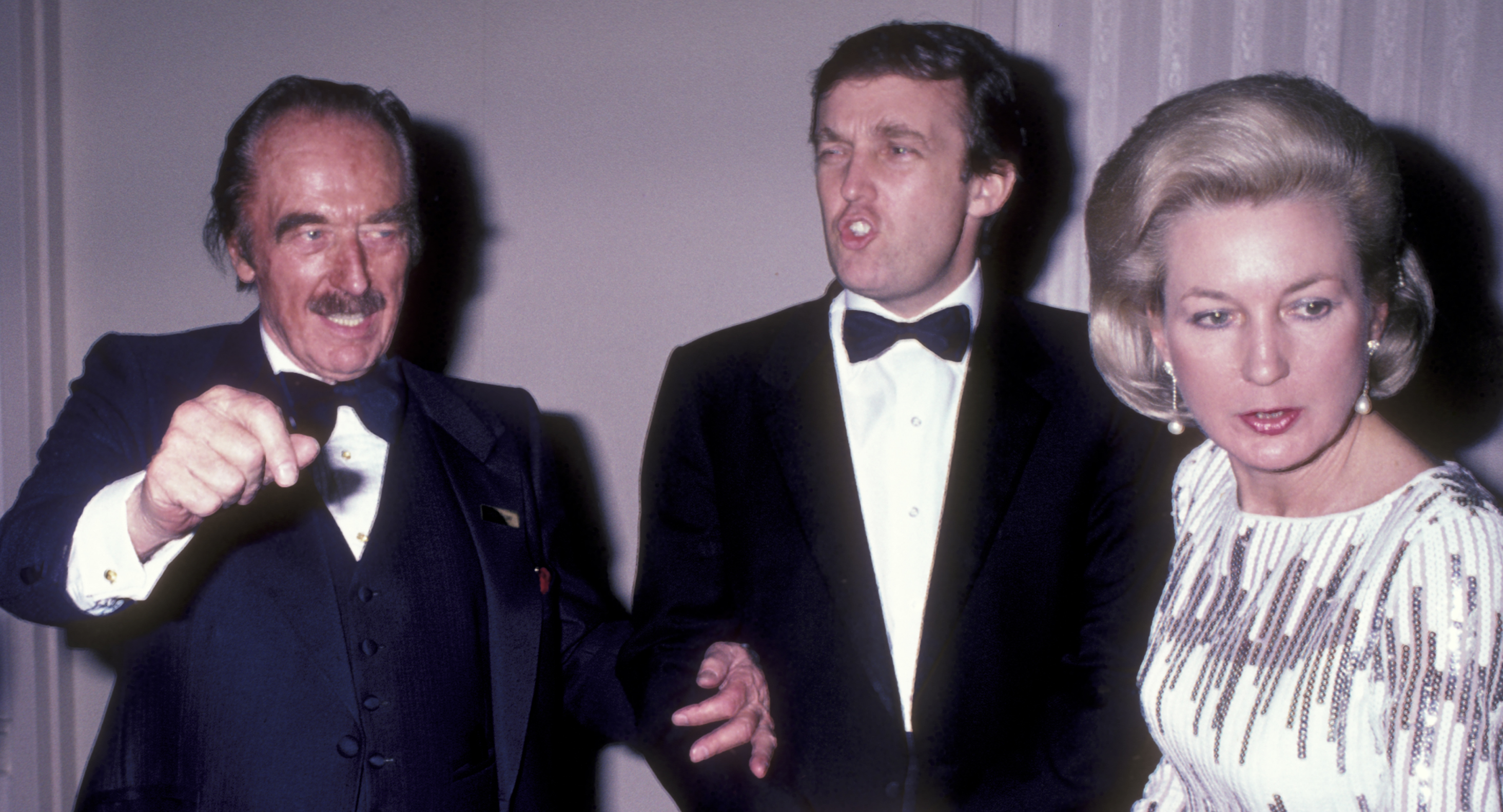 The nation has been riveted by the revelations in Too Much and Never Enough: How My Family Created the World’s Most Dangerous Man (Simon Schuster, July 14), the scathing family memoir by the president’s niece. For the past four years, nearly every inhabitant of the planet has been affected by Donald Trump, from the impact of Trump administration policies—on climate change, immigration, policing, and more—to the continuous feed of Trump-related news that we never seem to escape. Now, thanks to Mary Trump, Ph.D., a clinical psychologist, we understand the impact of Donald Trump up close, on his family members.

It’s not a pretty picture.

The book describes the Trumps as a clan headed by a “high-functioning sociopath,” patriarch Fred Trump Sr., father to Donald and the author’s own father, Fred Jr. “None of the Trump siblings emerged unscathed from my grandfather’s sociopathy and my grandmother’s illnesses, both physical and psychological, but my uncle Donald and my father, Freddy, suffered more than the rest,” she writes. “In order to get a complete picture of Donald, his psychopathologies, and the meaning of his dysfunctional behavior, we need a thorough family history.”

Too Much and Never Enough offers just that, including the shameful treatment of Fred Jr., who lost his father’s favor, developed a drinking problem, and was left to die alone. The author’s aunt struggled to survive, feeding herself with coins collected from the washers and dryers in Trump buildings and brought to her by her mother. Greed and human disregard are refrains throughout. Our reviewer writes, “Dripping with snideness, vibrating with rage, and gleaming with clarity—a deeply satisfying read.”

If Too Much and Never Enough is the ne plus ultra of dysfunctional family memoirs, it joins a crowded field. Published the same week as the Mary Trump book, Kirkland Hamill’s Filthy Beasts (Avid Reader Press, July 14) tells the story of a blue-blood New York childhood turned upside down when the author’s parents divorced and he and his brothers found themselves, financially insolvent, with their alcoholic mother in Bermuda. Hamill, our reviewer writes, “explores in visceral detail how children of addicted caregivers struggle to construct meaning, establish their own identities, and simply survive while living in the wake of a family illness.”

On the subject of mothers: One of the most memorable in recent memory is Adrienne Brodeur’s mother, Malabar, who looms larger than life in Brodeur’s childhood, as she does in her memoir, Wild Game: My Mother, Her Lover, and Me (Houghton Mifflin Harcourt, 2019). When the author was 14, Malabar came into her bedroom one night and confided that she had kissed their family friend, Ben—thus making her teenage daughter an accomplice in her yearslong extramarital affair. Our reviewer called it a “vivid chronicle of a daughter’s struggle to find herself.”

Some other recent standouts in the genre: Tara Westover’s Educated (Random House, 2018), about growing up in—and escaping from—a reclusive fundamentalist Mormon family; Lisa Brennan-Jobs’ Small Fry (Grove, 2018), by the daughter of Apple co-founder Steve Jobs, who first denied paternity and then dropped mercurially in and out of her life; Blake Bailey’s The Splendid Things We Planned (Norton, 2014), in which a troubled, drug-addicted brother wreaks as much havoc in a young man’s life as any narcissistic parent could.

To write a family memoir like these is to invite readers into that charged space to become bystanders, almost silent partners. For her part, Mary Trump recalls election night 2016 in almost exactly those terms. “It felt,” she writes, “as though 62,979,636 voters had chosen to turn this country into a macro version of my malignantly dysfunctional family.” It’s all in the family now.