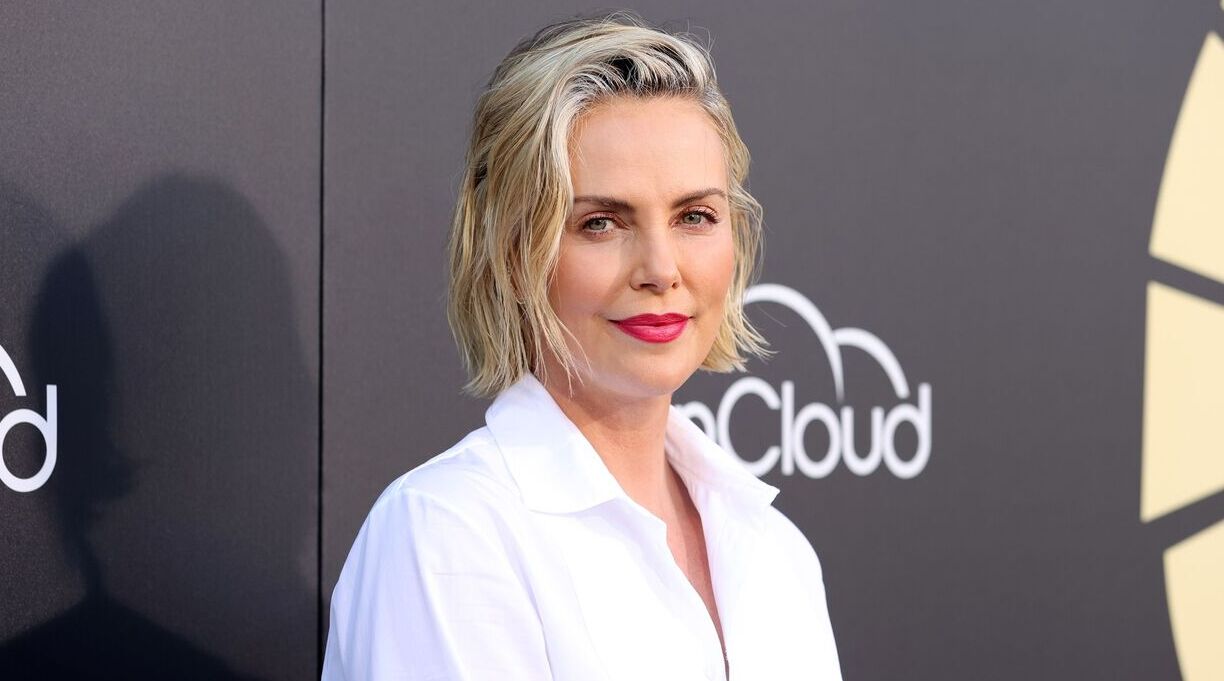 Final girls are finally getting their own television show.

HBO Max is working on an adaptation of Grady Hendrix’s novel The Final Girl Support Group, which was published last week by Berkley, Deadline reports. The novel takes its name from a term used by horror fans to describe female characters who are still alive at the end of slasher movies.

Hendrix’s book follows six such women in group therapy, one of whom is murdered. A reviewer for Kirkus called the novel “a bloody and grotesque but ultimately entertaining and inspiring take on horror movies, trauma, and self-determination.”

Actor Charlize Theron will serve as an executive producer for the series, along with Hendrix and brother-and-sister team Andy and Barbara Muschietti (Mama, It). Andy Muschietti will direct the pilot episode. Other executive producers include A.J. Dix, Beth Kono, and Andrew Haas.

The Final Girl Support Group is one of four adaptations of Hendrix’s books currently in the works. His novels Horrorstör and My Best Friend’s Exorcism are being adapted into movies, and The Southern Book Club’s Guide to Slaying Vampires will form the basis of an Amazon Studios television series.

Hendrix reacted to the news about The Final Girl Support Group on Twitter, writing, “I’d be lying if I didn’t say I was on my second bottle of champagne right now. One in each fist.”

I'd be lying if I didn't say I was on my second bottle of champagne right now. One in each fist.https://t.co/k3ked9OWdI