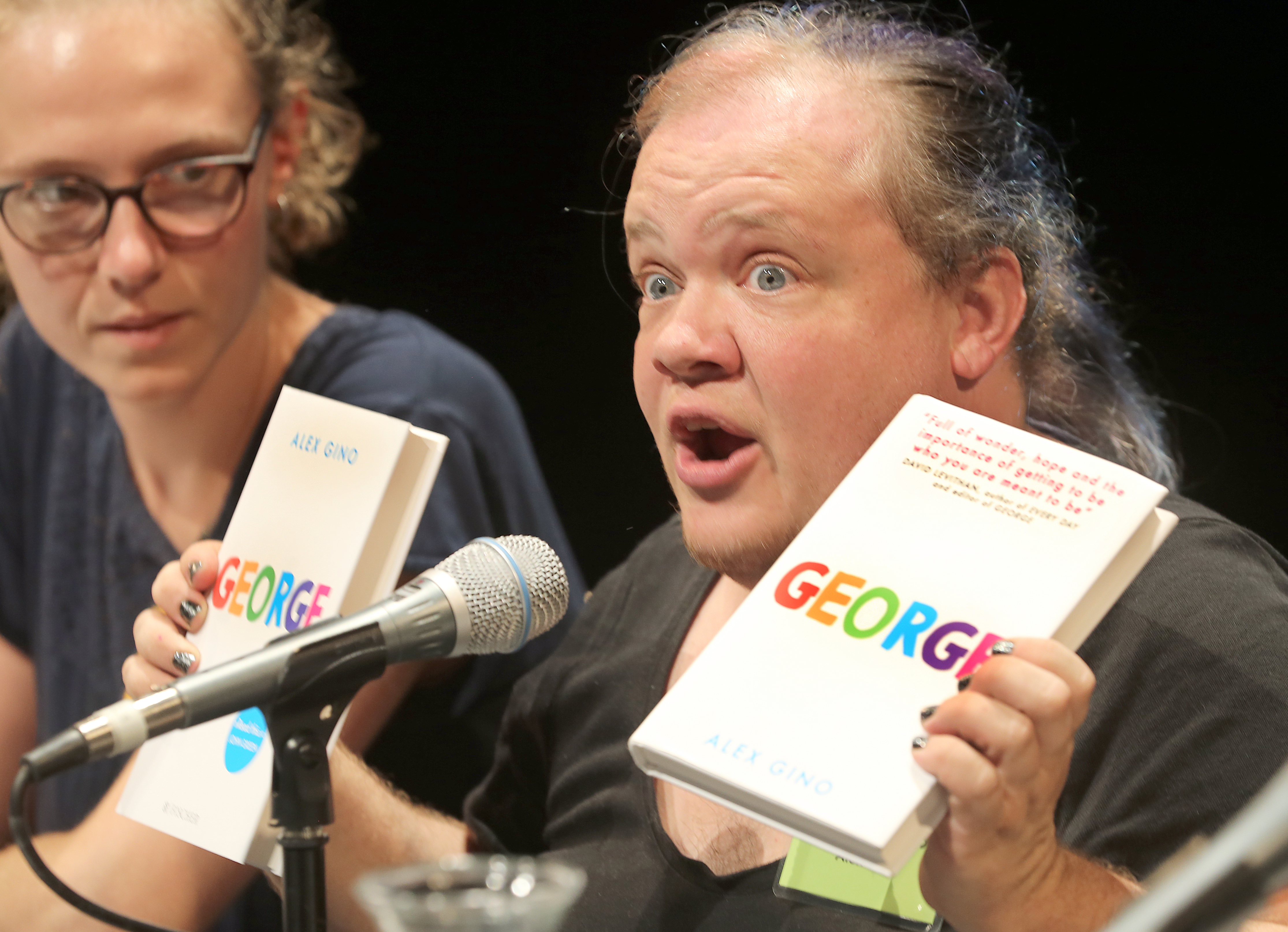 The American Library Association has released its annual list of the books Americans love to ban.

Continuing a trend from previous years, the list of the most banned books in 2018 features several titles challenged because they feature LGBTQ characters.

That includes the No. 1 book on the list, Alex Gino’s George, the story of a transgender girl struggling with bullies in her fourth-grade class. People who challenged the book claimed that it would create “confusion” in young readers.

In 2018, more than half the books that drew complaints did so because they contained LGBTQIA+ content. https://t.co/yqS2APhso0 via @CNN #BannedBooksWeek #LGBT

The second most challenged book was Jill Twiss’ children’s book parody A Day in the Life of Marlon Bundo, which imagines that Vice President Pence’s pet rabbit is gay.

Dav Pilkey’s Captain Underpantsseries of children’s books appeared at No. 3 on the list, with one entry in the series, Captain Underpants and the Sensational Saga of Sir Stinks-A-Lot, facing additional scrutiny because it features a same-sex couple.

Other notable titles appearing on the list were Angie Thomas’ The Hate U Give, Jay Asher’s Thirteen Reasons Why and Sherman Alexie’s The Absolutely True Diary of a Part-Time Indian.

The ALA released the list to kick off Banned Books Week, which runs from Sept. 22-28.