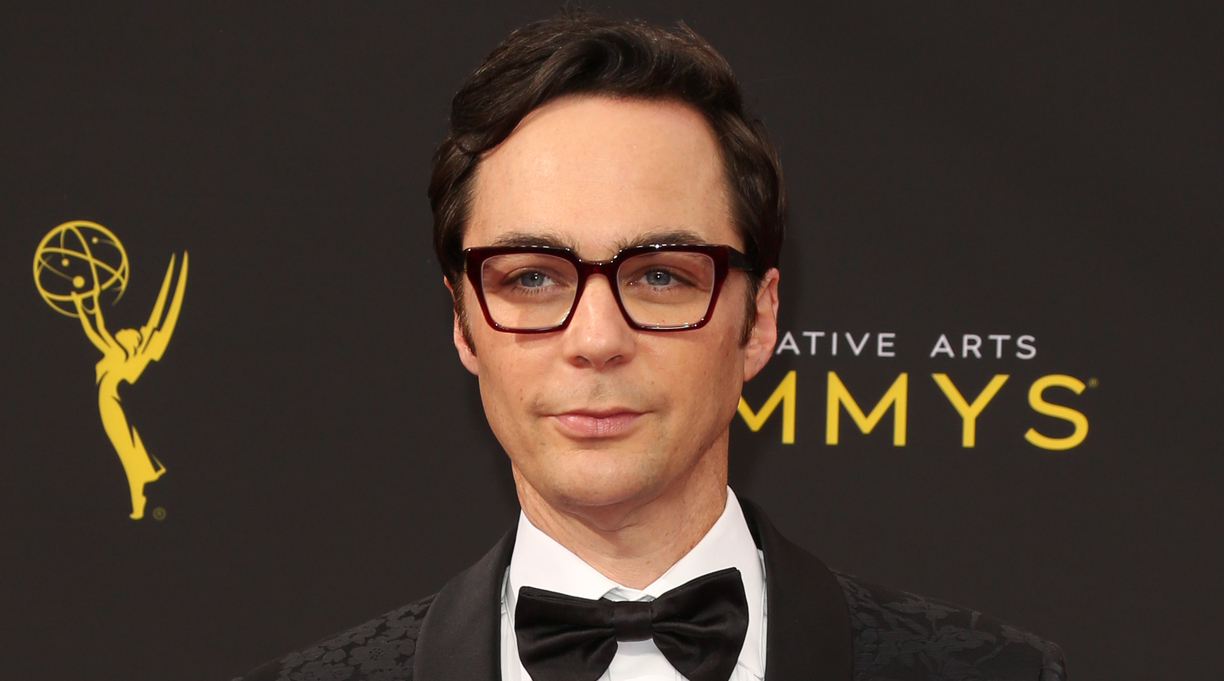 Focus Features unveiled the trailer for Spoiler Alert, the upcoming film based on Michael Ausiello’s Spoiler Alert: The Hero Dies: A Memoir of Love, Loss, and Other Four-Letter Words.

The memoir, published by Atria in 2017, tells the story of Ausiello’s relationship with his husband, photographer Kit Cowan, who died of a rare form of cancer. A critic for Kirkus called the book “a heartbreaking memoir infused with dark humor and composed with true love.”

The film adaptation is written by David Marshall Grant and Dan Savage, and directed by Michael Showalter. It stars Jim Parsons as Ausiello, Ben Aldridge as Cowan, and Sally Field as Cowan’s mother, Marilyn.

The trailer opens with scenes depicting early dates between Ausiello and Cowan, as Parsons says in a voice-over, “I’ve always imagined that my life was like a typical romantic comedy.” The couple are then shown taking Christmas photos together and interacting with Cowan’s parents.

They wanted a rom-com. They got a love story.

Jim Parsons, Ben Aldridge, and Sally Field star in #SpoilerAlert, from the director of The Big Sick. Only In theaters December 2. pic.twitter.com/fco3e8MyUI

One scene shows a doctor giving bad medical news to Cowan. “I was always afraid Kit would break my heart,” Parsons says in another voice-over, “and eventually he did. He broke it open.…Looking back, this is less of a rom-com and more of a love story. And like all love stories, it never actually ends.”

Spoiler Alert is set to premiere in theaters on Dec. 2.