Trailer for ‘Woman in the Window’ Film Released 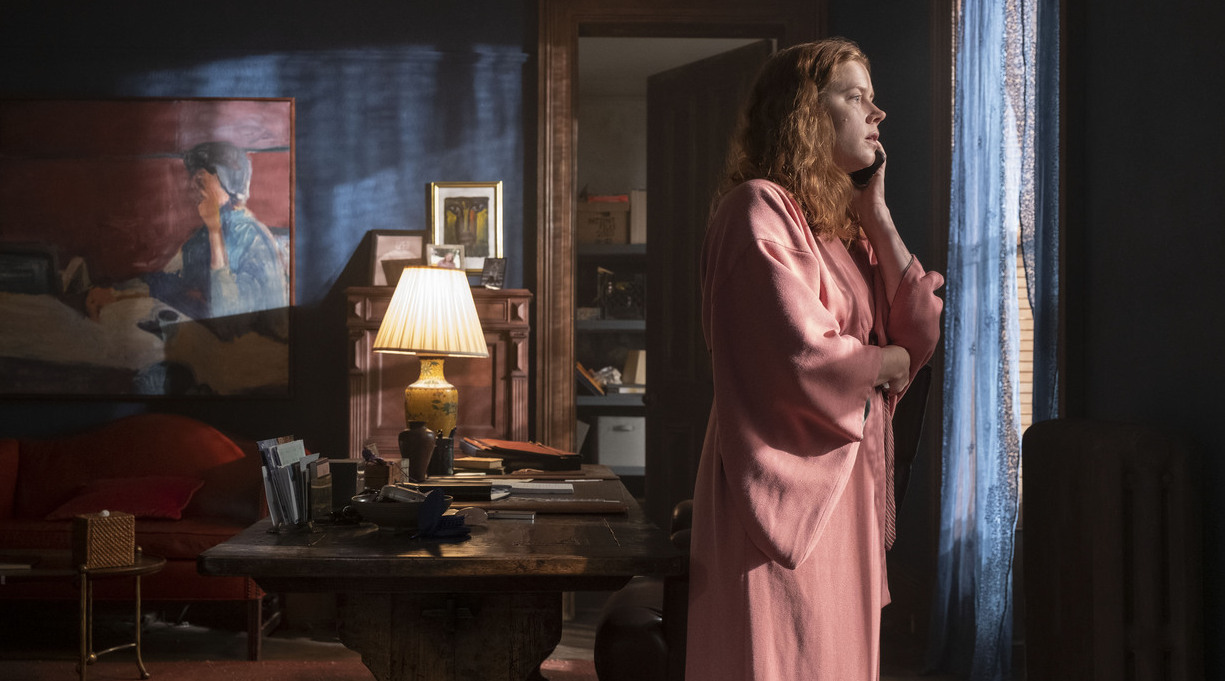 Amy Adams in ‘The Woman in the Window.’ Photo by Melinda Sue Gordon/Netflix

Audiences are getting a glimpse of the long-awaited film adaptation of The Woman in the Window, starring Amy Adams.

Netflix released a brand-new trailer for the movie based on A.J. Finn’s bestselling 2018 thriller, whose setup recalls the 1954 Alfred Hitchcock classic, Rear Window. Adams stars as an agoraphobic woman who may or may not have witnessed her neighbor’s murder while eavesdropping. Gary Oldman, Jennifer Jason Leigh, and Julianne Moore co-star in the film, which was initially set to premiere in theaters in October 2019 before being delayed for reshoots; pandemic-related theater closures further delayed the release. It’s set to premiere on Netflix on May 14.

Those Who Wish Me Dead stars Angelina Jolie as a smokejumper—a firefighter who parachutes into wilderness conflagrations—who ends up protecting a young murder witness from assassins in Montana. The movie is adapted from Michael Koryta’s Kirkus-starred 2014 thriller of the same name; our reviewer noted the book’s “sometimes-unbearable tension.” The movie will premiere simultaneously in theaters and on the HBO Max streaming service on May 14.  It’s directed and co-written by Taylor Sheridan, whose screenplay for the 2016 crime drama Hell or High Water was nominated for an Oscar, a Golden Globe, and an Independent Spirit Award.

Finally, Apple TV+ released its first full-length trailer for The Mosquito Coast, a new series, premiering April 30, that is based on Paul Theroux’s Kirkus-starred 1981 novel. It stars the author’s nephew, Justin Theroux (The Leftovers), who also serves as an executive producer. The novel tells the story of an idealistic but troubled inventor who moves his family away from what he considers the evils and dangers of modern American life to Honduras’ Mosquito Coast to live self-sufficiently; there, the family encounters life-threatening difficulties. The book was previously adapted as a 1986 theatrical film directed by Witness’ Peter Weir and starring Harrison Ford, Helen Mirren, and River Phoenix. Interestingly, the series appears to add a new fugitives-on-the-run element that calls to mind the 1988 film Running on Empty (which also starred Phoenix).