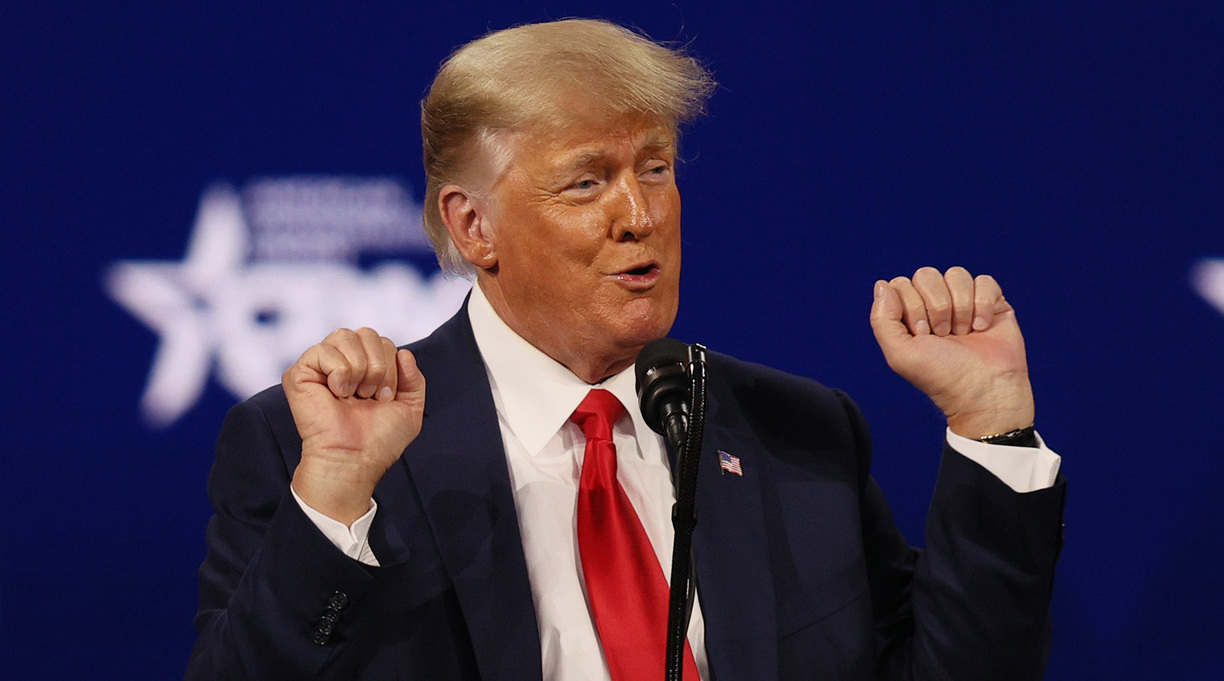 Former President Donald Trump is set to be interviewed by at least 12 authors working on books about his administration, Politico reports.

The website cited four unnamed sources who are “familiar with his plans.”

The authors with whom he’s scheduled to talk include some that he’s criticized in the past. Trump will reportedly speak with the New York Times’ Maggie Haberman, whom he’s dismissed as a “Hillary flunky,” ABC News’ Jon Karl, whom he slammed for asking a question he deemed as a “disgrace to your employer,” and Fire and Fury author Michael Wolff, whom he called a “fraud.”

Trump’s advisor Jason Miller told Politico that the ex-president will be the “star” of several forthcoming books.

“We are not discussing particulars of any individual book interviews that President Trump is giving but it’s safe to say that he remains the hottest name in politics and he’s the interview that everyone wants,” Miller said.

Trump’s former assistant Omarosa Manigault Newman—author of her own book about the Trump presidency—offered a more skeptical take on the scheduled interviews.

“Donald doesn’t believe in the concept of ‘no comment,’” she told Politico. “He feels like there will always be one side of the audience who sympathizes with him. So it’s not surprising to me that every one of these book interviews he’s going to sit through and think he has the power to manipulate the authors and try to influence them.”