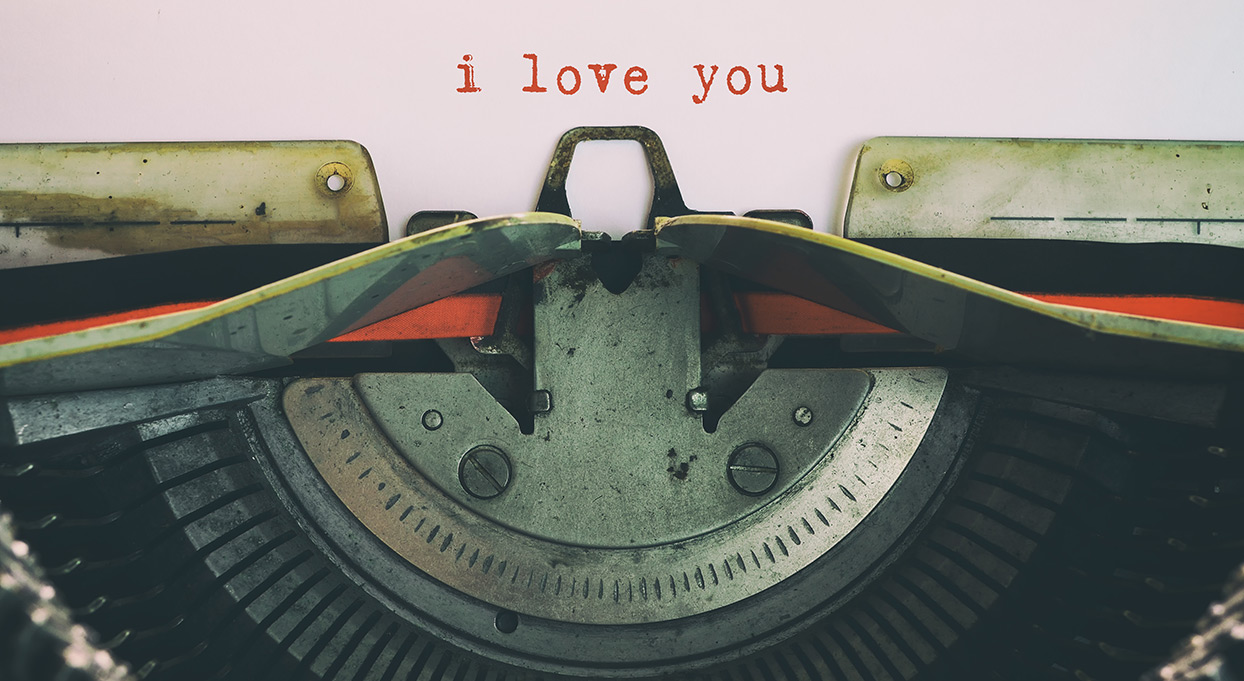 Sorry, but is there any holiday worse than Valentine’s Day? The saccharine cards, the ridiculous bouquets, the overabundance of candy? (OK, maybe the candy isn’t so bad.) If you’re coupled, there’s all that pressure to manufacture a romantic evening. If you’re single, well…you probably don’t feel like leaving the house.

But as I’ve watched the streaming series Modern Love in recent weeks—it’s based on the long-running series of essays about relationships in the New York Times, also collected in book form—I was reminded that love stories, when well told, offer unique windows on to human behavior and psychology. Of course, there’s the whole genre of romance fiction, and Kirkus romance correspondent Jennifer Prokop has already made a host of 2020 recommendations on our website. As for me, here are some of my favorite literary novels, all published in recent years, that depict love in all its complicated glory:

Normal People by Sally Rooney (2019): Rooney’s second novel is the story of Marianne and Connell, two young people whom she follows from their adolescence in provincial western Ireland to university in Dublin. Their powerful connection—tested by personal growth and social circumstances—is scarily familiar and quietly heartbreaking. Kirkus’ reviewer praised the book for its “bravura intelligence, wit, and delicacy.”

Paul Takes the Form of a Mortal Girl  by Andrea Lawlor (2017): This wildly inventive novel tackles issues of gender, sexuality, and intimacy by making its protagonist a shape-shifting grad student in Iowa City in the mid-1990s. As Paul, they cruise hungrily and have lots of sex with gay men, but after transforming into Polly, they attend the Michigan Womyn’s Festival and fall hard for Diane, a vegan lesbian. Our reviewer called it a “magical, sexual, and hopeful debut novel about transcending boundaries of gender to pursue emotional connection.”

Exit West  by Mohsin Hamid (2017): I will never forget the love story of Nadia and Saeed, conducted under cover of night in an unnamed Middle Eastern City ruled by fundamentalists, in the grip of a civil war. Saeed sneaks into Nadia’s building disguised in a burka; together they smoke pot and listen to forbidden records. Then they take a chance and seek asylum from their homeland—with devastating consequences. Kirkus called it “one of the most bittersweet love stories in modern memory and a book to savor even while despairing of its truths.”

The Golden Age by Joan London (2016): This lovely novel from Australia depicts the tender relationship between teenagers Frank and Elsa, both residents at a children’s polio hospital outside Perth in the 1950s. Frank, who also discovers poetry while at the clinic, is a Jewish refugee from Hungary, and the novel evokes the powerful feeling both young people experience of being uprooted from life. Kirkus’ reviewer called it “cleareyed, generous-hearted, never sentimental.”

Americanah, by Chimamanda Ngozi Adichie (2013): Many readers remember Adichie’s third novel for its whip-smart social commentary, delivered through the vehicle of one character’s blog about being an African among African Americans. But even more powerful, for me, was the sweet and sad love story between Ifemulu and Obinze, natives of Lagos, Nigeria, who can’t find their way back to one another after landing in the United States and England, respectively. Kirkus deemed the novel “elegantly written” and “emotionally believable.”